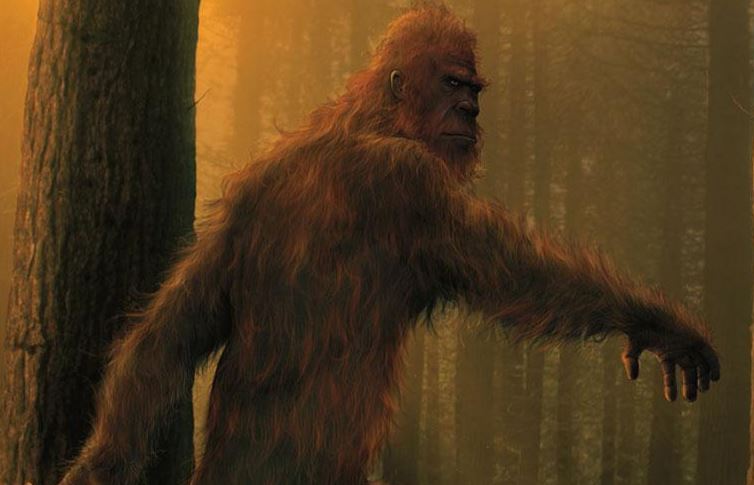 One man has made it his life mission to track down the mysterious ‘Wildman’ that is said to be roaming the mountains of Shennongjia. Wang Xiaodong reports in Shennongjia, Hubei province.

For the past three decades, Li Guohua has had just one mission in life: to find the legendary “Wildman” in the thick forests of Hubei province.

He can’t recall how many times he almost lost his life to unexpected cold, falling into canyons or fighting bears. He was even mistaken by police for being an armed fugitive when trying to trace the ape-like Wildman in the mountains of Shennongjia, the scene of numerous witness reports of this elusive ape-man.

The retired 62-year-old firmly believes in the existence of Wildman and plans to organize an exploration team.

“Although I am not as vigorous as I used to be, I am still strong enough to climb mountains and with my experience I can guide young team members,” he says. “I am sure I will find a Wildman and be able to provide solid evidence if I can get support from others.” 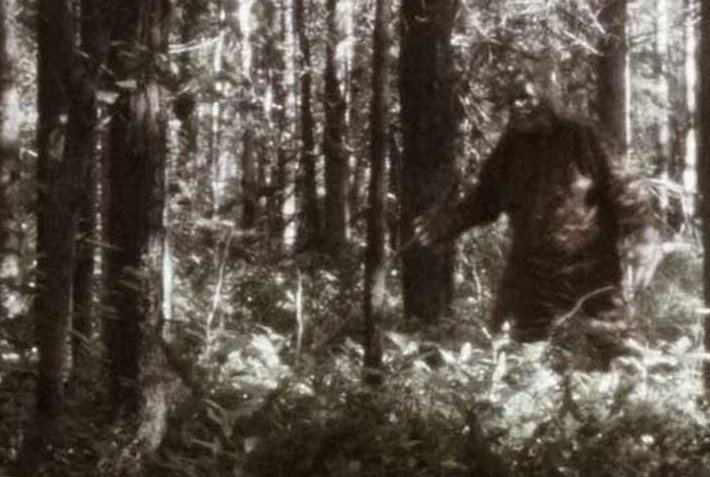 Born in Yichang, Hubei province, Li says he has always been a curious person. “I was fascinated by the wilderness and forests when I was a child.”

“When I was a boy, I would go to the woods near my home whenever I had a chance. I would roam there for hours, hunting birds and tasting different wild fruits, and hurried back home only when it began to get dark.”

Li’s first encounter with the Wildman was in 1972, when he found several “big footprints” while working in Muyu town as a logger.

“I had heard many stories about the Wildman. After I saw the big footprints my curiosity soared and I was convinced there must be such a creature in the forest.”

Four years later he was working as an actor when he started his search.

“I heard five officials encountered a strange creature when driving on a mountain road. Locals talked about this for several days and I found it hard to calm down.”

As his fellow performers in the troupe traveled to Wuhan for training, Li took off on his own up the mountain, with just some biscuits, a rope and steel bar.

He didn’t find a Wildman but it was his first of many adventures.

“Whenever winter came, I just could not resist the temptation and would involuntarily find myself in forests. It was like I was enchanted,” he says.

Li made his journeys of exploration mostly in winter as the light is better because the leaves have fallen, enabling him to find the creature’s tracks. He spent days, even months, in the forest.

“To find a Wildman, you have to become a Wildman first. Like wild animals, the Wildman’s senses are more acute than human beings and they can easily detect an approaching person.”

Li pours scorn on the large-scale science exploration teams that are occasionally organized to search for the creature.

“These guys will never find anything new like a Wildman as they make too much noise, even if they are well equipped. To find a Wildman, you have to live in the mountains and merge with nature.”

Spending time alone in harsh conditions comes easy to Li, who says he has been a loner since he was a child.

Speaking of being alone in the mountains, he says: “The solitude was so strong sometimes I became numb to the outside world. In addition, there was physical weakness caused by cold and fatigue. Sometimes, I was gripped by illusions and felt I could almost see Death.”

Years of unrelenting effort, however, did bring some reward as Li saw the Wildman and its footprints on several occasions.

The Wildman appeared to be chasing him, Li says, possibly because it thought he was prey.

“I hid behind some trees and tried hard to contain my violently beating heart, closing my eyes for a while hoping I could see it more clearly later,” he says.

As the creature came nearer, he could see clearly it resembled both a man and an ape. It was about 2.6 meters tall, with red hair all over its body, no tail, two arms waving as it walked like a man.

He was horrified but even so aimed his gun and pulled the trigger. But it failed to fire, as the charge was damp. He did not have a camera.

The creature turned around and ran swiftly toward a bamboo forest.

“Seeing the creature disappear, I collapsed on the snowy ground.”

“When I returned haggard to the art troupe and saw my colleagues, I tried to say hello but could not remember their names, as I had been cut off from society for too long.”

Since retiring a few years ago, Li’s family of three has been relying on his monthly pension of about 2,000 yuan ($313). However, Li still continues the search.

“Once I receive a witness report from the villagers, I immediately go to the scene with them to check it out.”

He blames lack of equipment and manpower on his inability to provide evidence of the creature’s existence.

“Although I have seen the Wildman several times, I couldn’t record it because it escaped too fast, and I didn’t have a good camera to record faraway objects. Besides, it is too exhausting for a single man to search in such a large area.”

He has published a book about his travails, with the help of Beijing Book House Technology & Culture Co.

“Li is a little obstinate and not very sociable,” says Wang Wei, a marketing manager of the company. “But he is very focused on his pursuit. It is not easy in modern society, when many people just follow the trends and frequently shift focus.