A Real Vampire? The Girl Drank Human Blood And Claims To Be 600 Years Old 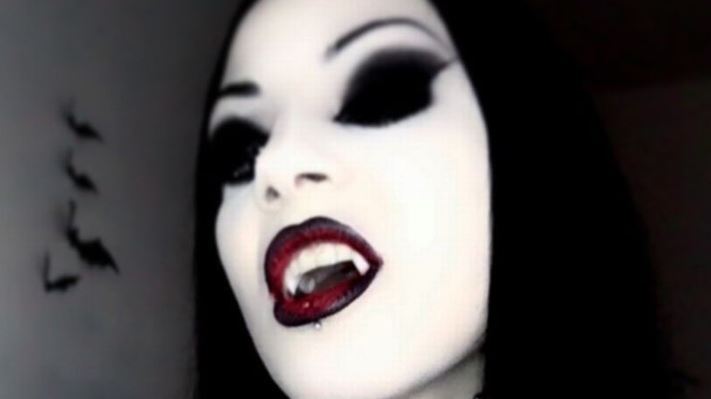 Lilith Vampire is confident that she is already 600 years old. She tries not to appear in the sunlight and used to drink human blood.

Lilith Vampire tries to make her skin as light as possible and does not go out into the sunlight. She is popular today as “Lady of Darkness” and tells everyone that she has been living for 600 vampire years. At the moment, the girl works in London and spends all her free time on her favorite hobby.

“I can work during the day and even go out. But it drains my body. I feel best after the sun disappears, ”says Lilith.

The girl used to drink human blood and often changes into horror movie characters. Lilith started doing this as early as 18 years after she watched a movie about Dracula.

“I was just in love with the incredible and mysterious image of Count Dracula, whom I saw as a child. Over time, I fell in love with everything that relates to vampires, and so I started looking for people who think the same way I do, ”says a girl who recently turned 27 “human” years old. 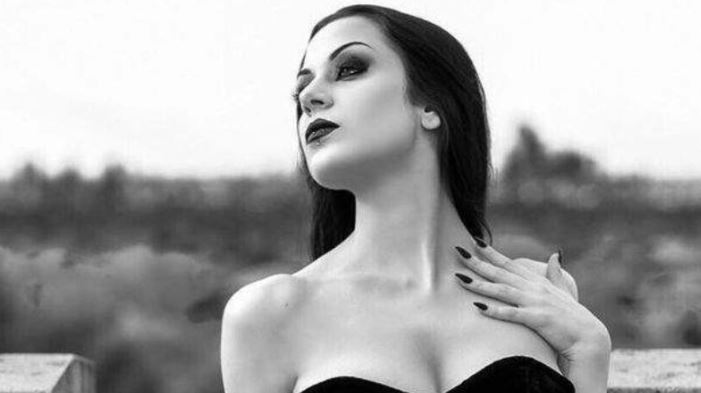 When Lilith began to study vampire habits and their lives, she even experimented with cocktails made from human blood. Of course, she did not attack anyone and did it only with the consent of other people.

Many may consider that such rituals are related to darkness and evil, but Lilith herself believes that vampires may well be the force of good.

The appearance of the girl, which is very much like a vampire, had a positive impact on her career. Currently, her Instagram has 150 thousand subscribers and many well-known companies offer her cooperation.