Giving the immune system a double boost against cancer 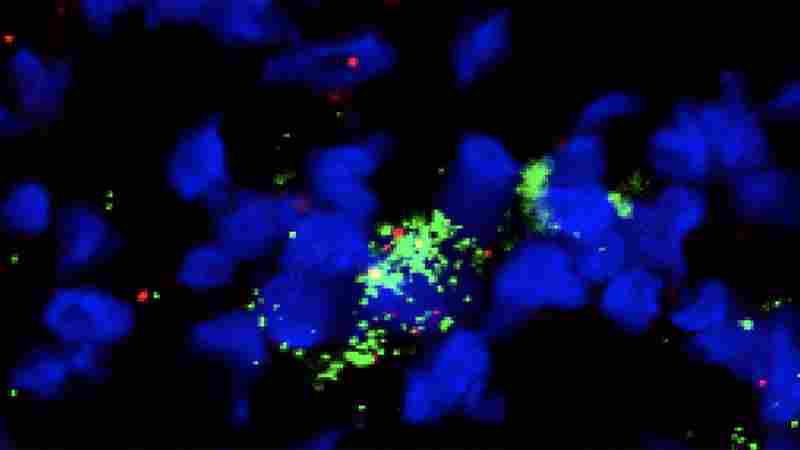 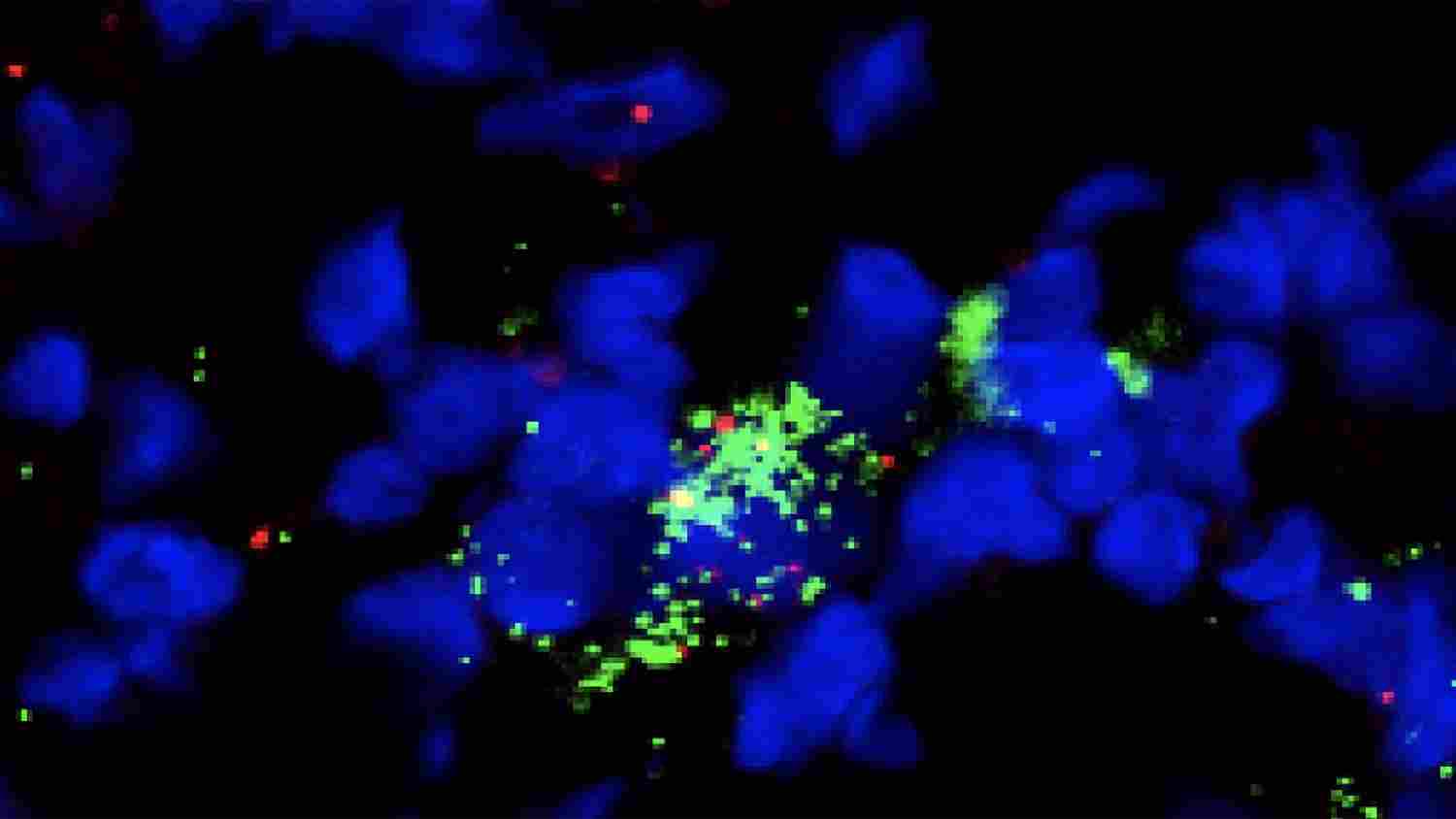 Cancer immunotherapies, which empower patients' immune systems to eliminate tumors, are revolutionizing cancer treatment. Many patients respond well to these treatments, sometimes experiencing long-lasting remissions. But some cancers remain difficult to treat with immunotherapy, and expanding the impact of the approach is a high priority.

In the October 30 issue of the Proceedings of the National Academy of Sciences, a team led by Cold Spring Harbor Laboratory scientists Tobias Janowitz and Douglas Fearon together with Duncan Jodrell at the Cancer Research UK Cambridge Institute and Centre, University of Cambridge reports on a clinical trial of a drug that induces an integrated immune response in the tumors of patients with cancer types that do not usually respond to immunotherapy. The researchers hope the potential treatment might make such tumors more responsive to the class of drugs known as immune checkpoint inhibitors.

Checkpoint inhibitors release natural brakes on the immune system, freeing it to find and destroy cancer cells. But they generally have not been effective against cancer cells with low levels of genetic mutation. Janowitz said:

"Those tumors often do not seem to be visible to the immune system and do not seem to be unmasked by these therapies that are currently available. And we have reasons to believe that that is because they can engage an immune suppressive pathway that keeps most of the immune cells out of the cancer cell nest."

In this clinical trial, the research team interrupted that immunosuppressive pathway with a drug called plerixafor. The drug was administered continuously by I.V. for one week to 24 patients with either pancreatic cancer or colorectal cancer with a low tumor mutational burden. All patients had advanced disease, and biopsies were collected from metastatic tumors before and after treatment.

When the team analyzed those patient samples, they found that critical immune cells had infiltrated the tumors during the time patients received plerixafor, including a cell type known to summon and organize key players in the anti-cancer response. The finding was encouraging because the team detected changes that have also been observed in patients whose cancers responded well to checkpoint inhibitors.

Jodrell, who led the planning and patient recruitment for the clinical study, said, "I am delighted that the work of this multi-disciplinary team has translated important laboratory findings into patients, with the potential to make a difference in these hard-to-treat cancers." A clinical trial based on this study is about to start recruitment and will test the effects of combining plerixafor with an approved checkpoint inhibitor.