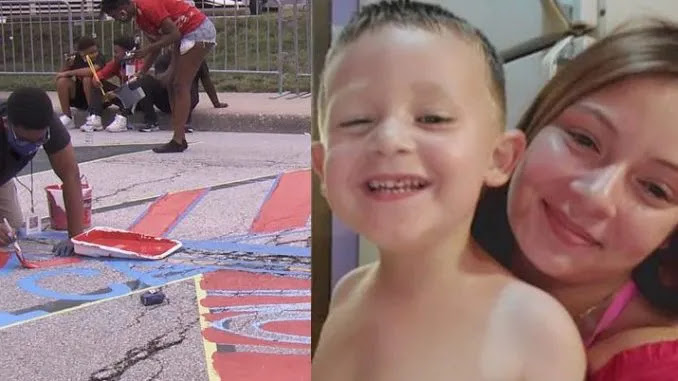 Less than one month after a young mother was murdered after saying “All lives matter” to a group of BLM protesters, the city of Indianapolis has painted a giant Black Lives Matter mural just one block from her murder scene.

No suspects have been named in the murder of Jessica Doty Whitaker, but the city is now painting a mural to the movement that her killers were vocally representing at the time she was killed.

The Nationalist Review reports “the mural (really it is little more than government-sanctioned vandalism), runs on a stretch of Indiana Avenue between Blackford Street and West Street about a block from the canal where Jessica Doty Whitaker was murdered for saying “All Lives Matter” to a group of violent black supporters of the rioting movement plaguing America’s streets.”

“It’s motivation, I mean it’s a message that really speaks to unity. You know, having a message painted on one of the most historical streets in Indianapolis—Indiana Avenue—so there’s a history component to what we’re trying to accomplish as well,” community organizer Alan Bacon told Fox 59 of the mural.

GWP report: Doty Whitaker was walking by the canal in Indianapolis after a Fourth of July celebration with her fiance and two friends when they were approached by a group of people saying that “Black Lives Matter.” Someone in her group had allegedly used the word “n-gga” while speaking to their friends in a non-disparaging way, which the group took offense to.

During the confrontation, Whitaker said that “All Lives Matter.” The situation escalated and the BLM supporters drew weapons. This prompted the young woman’s fiance to also pull out a weapon and deescalate the situation, so they thought. Instead, the murderers waited for the group to walk by again and ambushed them, repeatedly shooting Whitaker.

The local and national media attempted to cover up what happened, initially only reporting that the situation began with a “disagreement about Black Lives Matter language.” Another article lumped her death in a report about there having been two shootings in the area in recent weeks, the other being a black teenager who had been attempting an armed robbery when he was shot. The media briefly covered the story, but it quickly fell out of the news cycle.

Whitaker’s sister Jennifer told Gateway Pundit that there was not a racist bone in her sister’s body.

“People are going to say what they want to justify this, but it’s not justified. She was not racist in any way. That is not how we were raised,” Jennifer said. 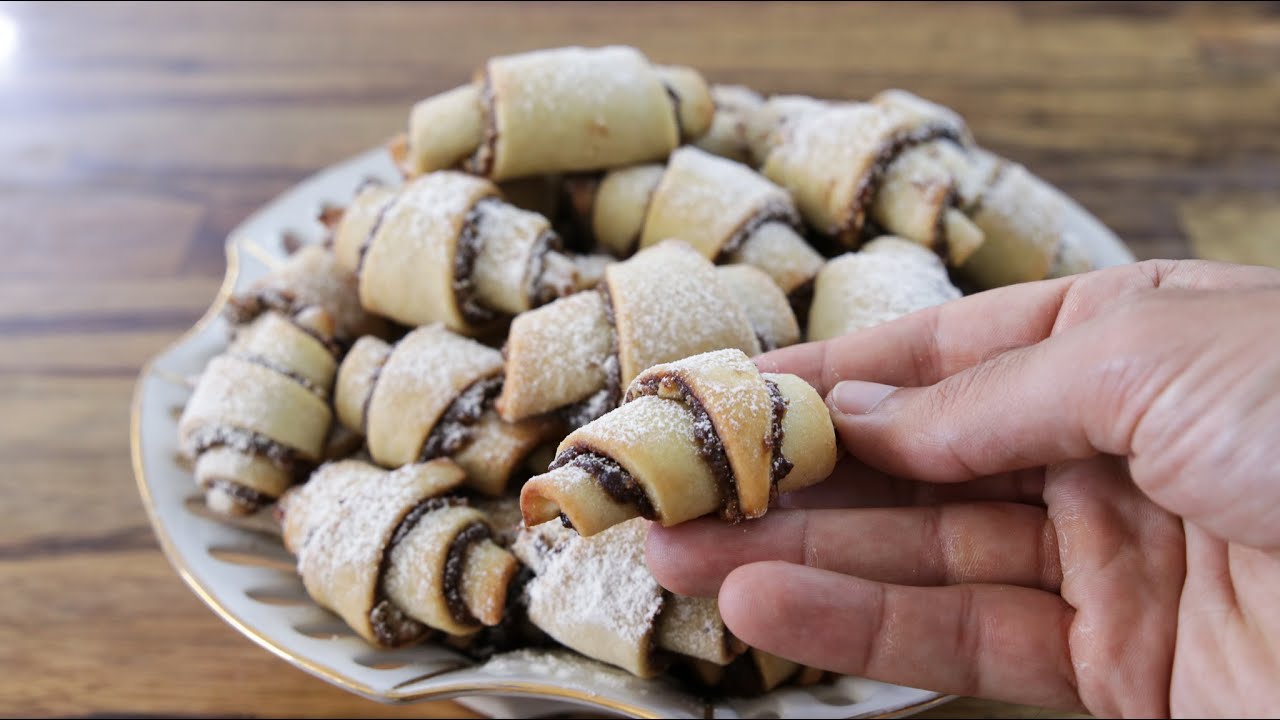