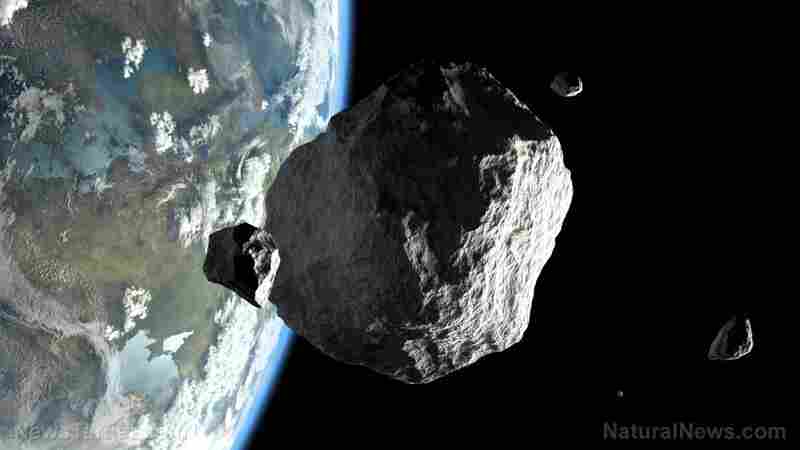 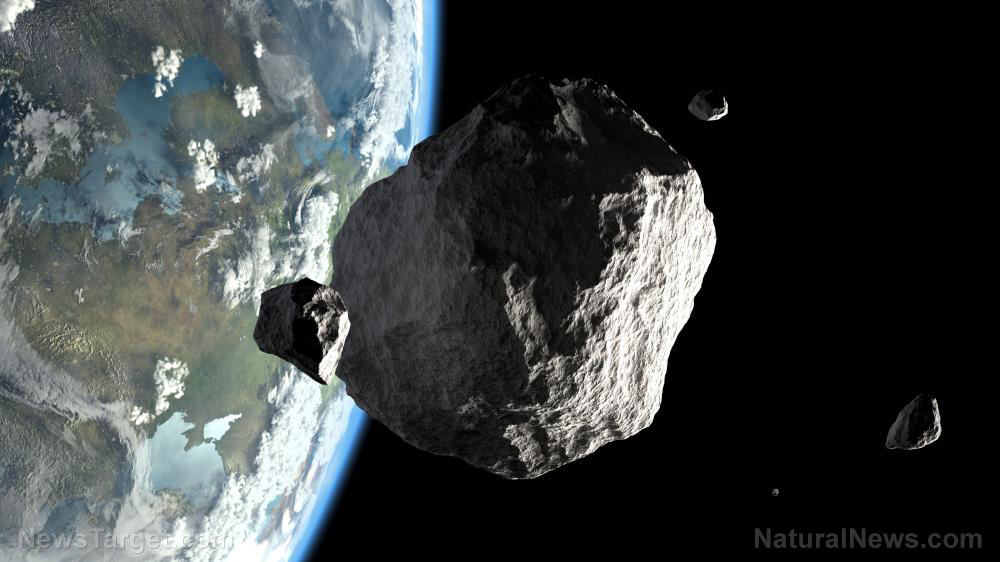 (Paranormal) Space aliens may already be spying on Earth using bugged space rocks, according to an alien researcher.

James Benford, a physicist and independent search for extraterrestrial intelligence (SETI) researcher, posited the idea in a paper published in the Astronomical Journal. In his report, he said that man should at least take a look at the Earth’s co-orbitals, just to see if extraterrestrial intelligence (ETI) planted advanced technology on space rocks to monitor Earth. Co-orbitals are space objects that orbit the sun at about the same distance as the Earth.

“They’re basically going around the sun at the same rate the Earth is, and they’re very nearby,” Benford said, adding that the co-orbitals could be a way to detect alien activity that occurred before humans even evolved.

Because co-orbitals such as Earth’s Closest Companion — an asteroid about 38 times as far away from Earth as the moon — stick by our planet for centuries, it makes them the perfect location for alien surveillance devices.

“These near-Earth objects provide an ideal way to watch our world from a secure natural object. That provides resources an ETI might need: materials, a firm anchor, concealment. These have been little studied by astronomy and not at all by SETI or planetary radar observations,” Benford said in his paper.

Robotic probes or “lurkers” could have been sent to observe Earth long ago. Benford noted that such lurkers, if they existed, could have stayed hidden, waiting for the moment when their subjects — our civilization — developed technology that could find and hopefully converse with them in real-time. Because such probes and lurkers would have likely remained in their locations long after their energy supply ran out, scouting for proof of their existence would be more akin to extraterrestrial archeology than anything else.

Benford’s proposal is built on an idea first presented by Stanford radiophysicist Ronald Bracewell who, in 1960, suggested that “superior galactic communities” could have dispersed autonomous probes as “hypothetical feelers” throughout space in order to observe, monitor and maybe even communicate with other life-forms–including those on Earth.

In his paper, Benford said that scientists can start by observing Earth’s co-orbitals with optical and radio telescopes, as well as sending a signal via radar to any extraterrestrial civilizations that might still be keeping tabs on our planet.

In addition, Earth can also send out small spacecraft to check its co-orbitals, noting that this would be relatively cheap and easy to do.

Other physicists, however, think that while Benford’s goal is interesting, it is still highly unlikely that man will find signs of intelligent alien life on these mysterious co-orbitals.

“How likely is it that [an] alien probe would be on one of these co-orbitals? Obviously, extremely unlikely,” Paul Davies, a theoretical physicist and astrobiologist from Arizona State University, said.

Davies, who wasn’t involved with Benford’s research, noted however that because it is relatively cheap to send out small spacecraft, it might still be rewarding to send out one into the cosmos.

“But if it costs very little to go take a look, why not? Even if we don’t find E.T., we might find something of interest,” Davies noted.

For more interesting stories about alien life, head over to UFOs.news.