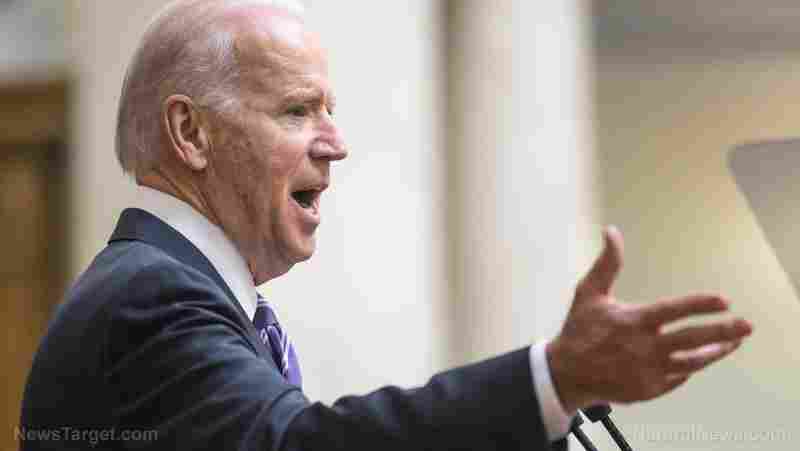 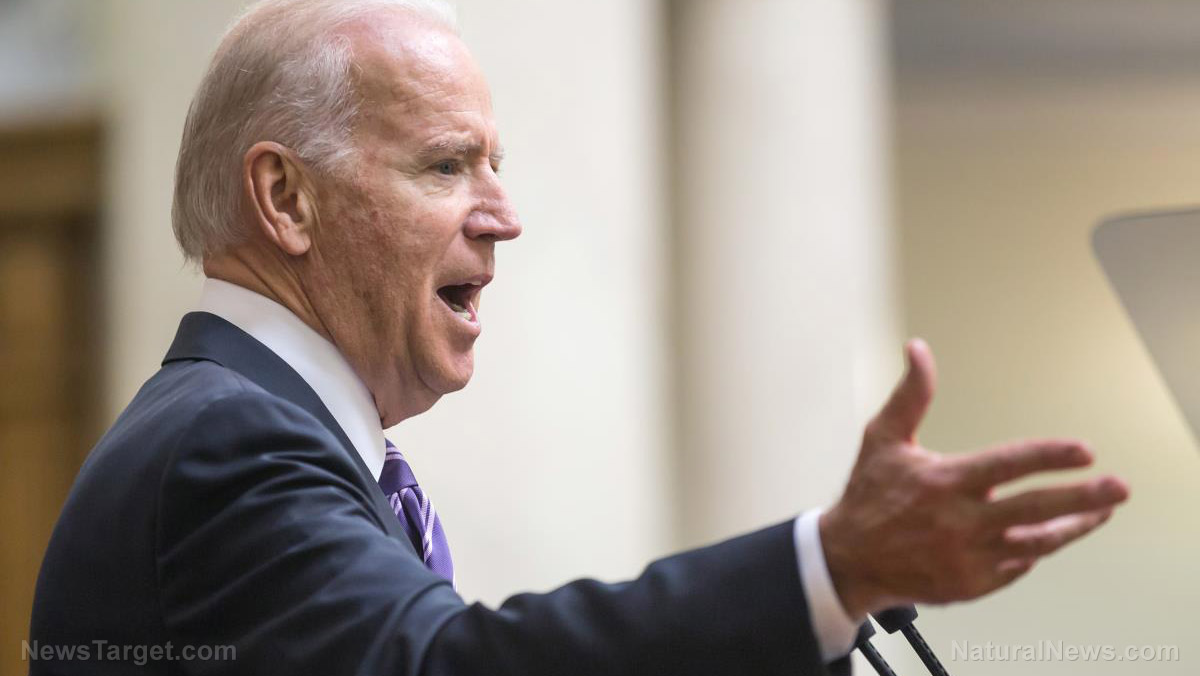 During his first hours in office, Joe Biden issued a raft of executive orders the Marxists who are really running his administration prepared for him, with most aimed not at even trying to continue President Donald Trump’s legacy of success but rather as sticks in the eyes of his 74-plus million supporters.

Because the objective of the incoming Biden administration isn’t to keep America great or make Americans wealthier and more independent, as Trump tried to do (and largely accomplished): The objective is to tamp America and Americans down, keep us down, and keep us controlled and dependent on the ruling class.

That much is obvious based on the content and the goals of the orders he is signing.

— Federal mask mandate: Because Biden’s party hasn’t clamped down enough on Americans for nearly a year during the COVID-19 pandemic, Biden issued a “100-day mask challenge” that included mandatory mask-wearing inside federal buildings. Remember when we were all asked to give the government a month to ‘bend the curve’ of infections? Yeah, this time it’ll work, though. Whatever.

— Keep the U.S. in the World Health Organization: Remember this ‘stellar’ global health org? It’s chieftain, Tedros Adhanom Ghebreyesus helped China conceal COVID-19 from the world and then downplayed criticism of Beijing after the ChiComs withheld critical information and let the virus spread.

— Rejoin the Paris Climate Accords: Trump pulled America out of this pathetic agreement because our country was going to be responsible for the bulk of cutting ‘emissions’ — not the world’s two biggest carbon dioxide emitters/polluters, China and India. The former president noted that remaining in the agreement would cost the U.S. economy some $450 billion year, cost jobs, and hurt American companies. Biden’s Marxists obviously don’t care what the agreement will do to our economy.

— Kiss energy independence goodbye: Have you been enjoying not spending half a paycheck on gas for the past few years? Well, that’s going to change; you may as well get used to riding a bike or walking, because $4-$5 gas is coming back. Biden is killing the Keystone XL pipeline after a private firm in Canada has invested $8 billion in the project. At the same time, he is directing federal agencies to reverse scores of orders Trump signed regarding the environment that will further impede energy production and blow up our home energy bills as well.

— Goodbye to schools teaching correct American history: Biden signed an order canceling Trump’s 1776 Commission, which was formulated in response to the lying garbage touted in the bogus “1619 Project,” which essentially teaches school kids America is racist through and through, always has been, always will be, and so we must ensure we give persons of color extra benefits and goodies to ‘make up’ for ‘all white people have done to harm them.’ Trump’s project taught the correct history of America — our founding as the greatest human experiment in self-governance ever tried and how our Constitution was written in a way that gave our forebears legislative and government tools to get rid of institutions like slavery.

— Open borders are back: Biden will say his stoppage of Trump’s border wall and his reversal of Trump’s border enforcement policies is ‘just’ and ‘fair’ and ‘equitable for all’ — but as all Democratic Marxists do, they are concerned only with “EBA,’ or “everybody but Americans.” Border security and border walls do more than keep people out who want to enter illegally, they also curb the flow of drugs that are killing our citizens. Biden’s handlers don’t care about your safety, though — or your job; letting cheaper labor in is great for their corporate donors.

— More sanctuary for sanctuary cities: Speaking of illegal immigration, Biden has also reversed Trump’s border enforcement strategy, which was aimed, in part, at enforcing federal immigration laws in so-called “sanctuary cities” that unlawfully provide protection for aliens who aren’t supposed to be in our country.

Trump tweeted. He was gruff. He was disagreeable at times. But he cared deeply about our country and about all Americans doing well in their own country.

Biden has made it clear he doesn’t.