Scientists Are Looking For Alien Technology On Other Star Systems 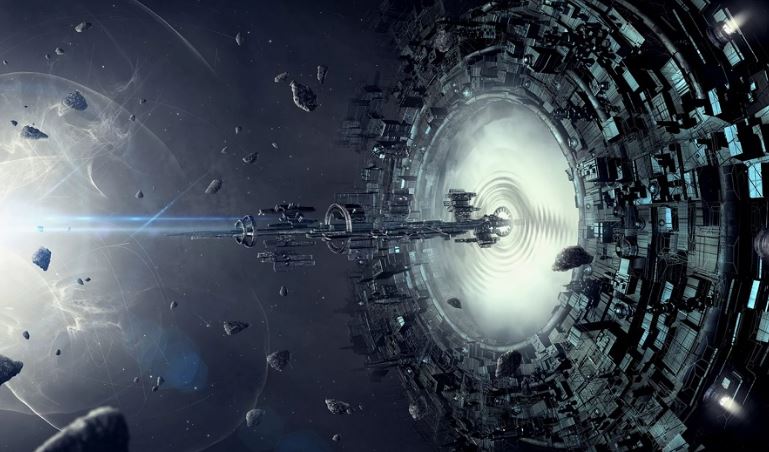 In the search for alien life, astronomers have used the MWA telescope to explore nearly 10 million star systems. Scientists have suggested that signs of alien technology will indicate the presence of extraterrestrial life.

The researchers decided to study more closely the likelihood of the presence of alien life than has been done before. They looked for powerful radio emissions in space, as some of them may indicate the presence of intelligent life. Scientists have observed the region around the constellation Vela, which contains about 195 stars.

It turned out that existing technologies do not yet allow exploring this part of space. Therefore, it will not be possible to detect traces of alien life even if they were present.

The MWA telescope is unique in that it has an extremely wide field of view, allowing astrophysicists to observe millions of star systems simultaneously.

Despite the fact that alien life has not yet been discovered, scientists at Curtin University at ICRAR do not consider it a failure. According to Professor Stephen Tingey, all efforts to find extraterrestrial life are like trying to find intelligent life in the depths of the Earth’s oceans.

“This is an incredibly difficult task, but we believe that sooner or later we will succeed”, said researcher at Curtin University.