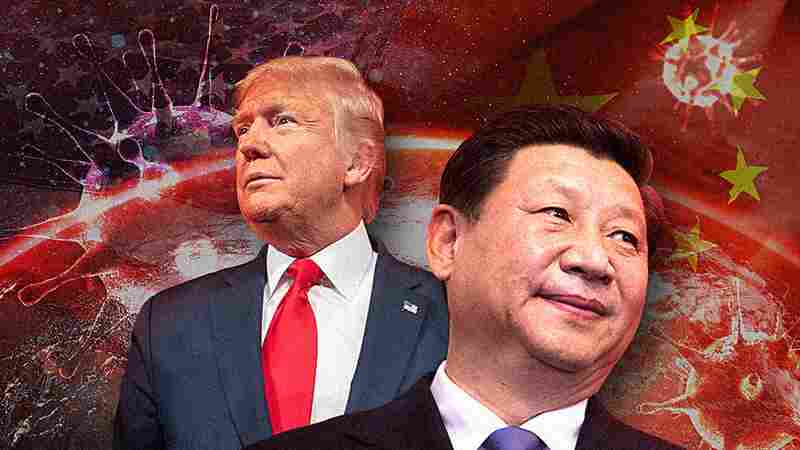 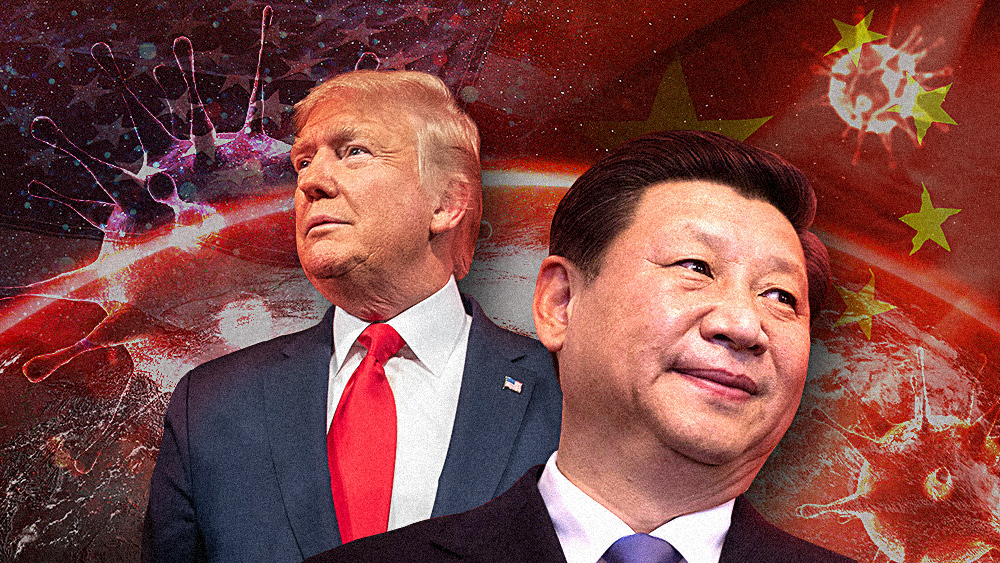 (Paranormal) The reason why millions of Americans are still walking around in obsessive fear over a virus with a more than 99 percent survival rate is largely because of communist Chinese internet propaganda, a new bombshell report reveals.

Early on in the plandemic, the Chinese Communist Party (CCP) did everything in its power to censor the truth about what was really going on in Wuhan, the epicenter of the virus. After the Wuhan coronavirus (COVID-19) arrived in North America, however, the Chinese government via its many media proxies ramped up the fearmongering and has not let up since.

This massive propaganda effort has led to the near-dissolution of the American economy, which in many ways is in shambles due to relentless lockdowns. Meanwhile, China’s economy is going strong, Wuhan is open for business without masks, and everything over on that side of the world is booming.

It is no accident that the “land of the free” is being forced to watch its own economic viability disintegrate while the Chicoms point and laugh from halfway around the globe. This was all part of the plan to bring about the total collapse of the United States, which appears to be slated for any day now.

When it actually mattered, communist China kept a lid on the spread of infection within its borders. Once the rest of the world let down its guard, however, the narrative quickly shifted to ensure maximum economic and social carnage.

Nearly a year into this thing, key economic powerhouses like California, New York and Illinois are still closed for business. Restaurants are closed, social activities are prohibited, and the public is being told to stay home or die, essentially.

It is the perfect Christmas gift for communist China, which aims for nothing more than the total destruction of the U.S. under the guise of a disease that, truth be told, is not even close to being as serious as authorities claim.

“The main objectives of the Chinese government’s effort appeared to be making the virus impact seem less severe while masking the origins of the outbreak,” reports Neon Nettle about the CCP’s approach in the very beginning.

For more related news about the Wuhan coronavirus (COVID-19), be sure to check out Pandemic.news.

Thanks to Xi Jinping’s launch of an operation called the “Cyberspace Administration of China” (CAC) back in 2014, the communist regime’s far-reaching COVID-19 propaganda continues to this very day, a full year after it began.

What is happening, in essence, is that the CCP continues to hoodwink the American left, as well as many on the right, into believing that lockdowns, masks and economic collapse are good things that will “save lives.” Meanwhile, the CCP has so muzzled the mainstream media’s reporting of the “crisis” that many Americans have completely forgotten that China is the responsible party for unleashing this thing.

Whenever people start to discuss things online that detract from or call into question the CCP’s official COVID-19 narrative, hired internet trolls are ready to post “distracting chatter” that ensures the script is followed.

A combination of people, technology, “and, presumably, lots of money,” the report explains, is how communist China is continues to keep America under lock and key, with no end in sight.

Aligning with what President Donald Trump has been saying, the report basically accuses the Chinese government of underplaying the severity of the virus early on, only to later leave the U.S. holding the bag.

“President Trump’s bold move to limit travel from China in the early days of the pandemic, despite severe opposition from Democrats, is still credited as saving untold American lives,” Neon Nettle concludes.