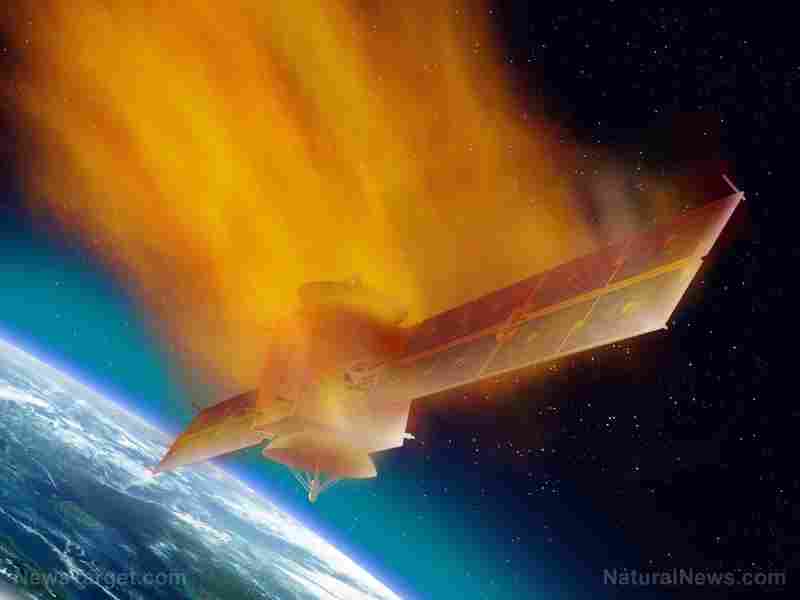 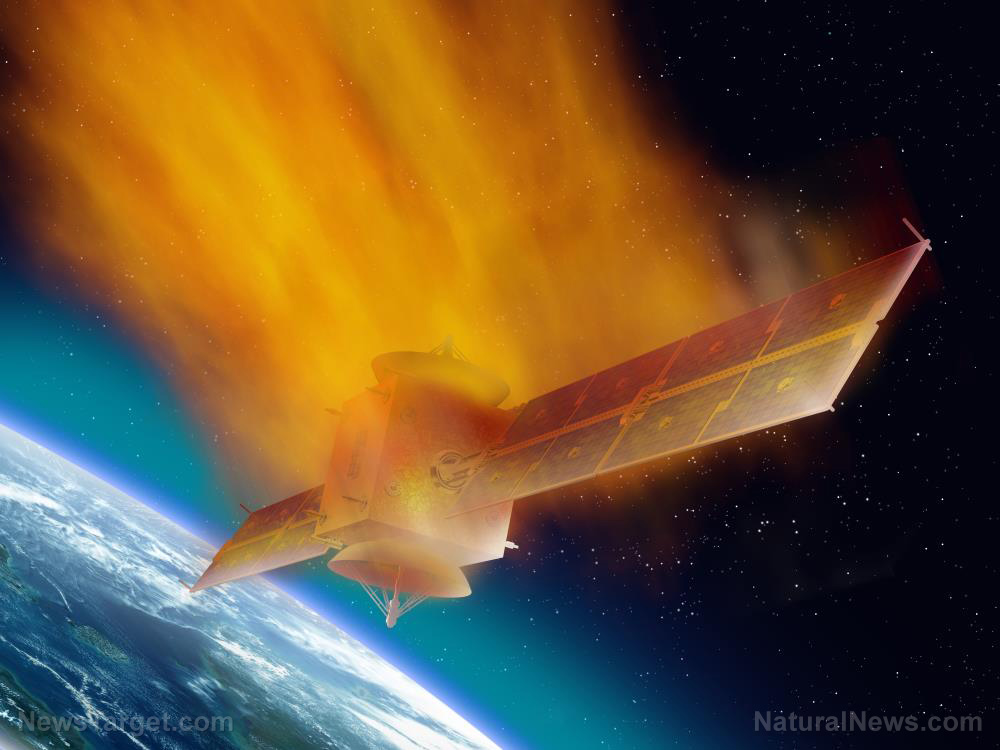 (Paranormal) Defense Secretary Mark Esper has warned that China is developing “killer satellites” and “directed energy weapons” that it plans to use against the United States.

Esper made the warning as part of a keynote he gave at the Air Force Association’s 2020 Virtual Air, Space & Cyber Conference back in September. As part of his warning, Esper stated that China was turning space into a “war-fighting domain” using sophisticated technologies to achieve space superiority over the United States.

“They have weaponized space through killer satellites, directed energy weapons, and more, in an effort to exploit our systems and chip away at our military advantage,” he said.

Space has become an area of interest for the military. As thousands of satellites continue to be launched, they have become both targets and weapons.

In response to this, Esper has confirmed that the Pentagon is investing heavily into technologies that would give the U.S. an advantage in space.

“Thanks to our largest research and development budget in the department’s history, we are advancing critical technologies to maintain our military edge in areas such as hypersonic weapons, directed energy, and autonomous systems,” Esper said.

According to the Department of Defense‘s (DOD) 2019 audit, the Pentagon invested $95.3 billion on space and future warfare tech R&D such as AI, hypersonics and directed energy weapons last year.

In his keynote, Esper stated that this was in response to efforts by countries, such as China, to erode the U.S.’s long-standing dominance in airpower by weaponizing space to chip away at America’s military advantage.

In addition, he warned that these countries are also exploiting gaps in cybersecurity to undermine America’s security without confronting its traditional strengths. All of these are being done in an increasing gray zone that “keeps us in a perpetual state of competition.”

China isn’t the only country that is suspected of attempting to militarize space. Russia too has fallen under the Pentagon’s watchful eye.

“Russia publicly claims it is working to prevent the transformation of outer space into a battlefield, yet at the same time Moscow continues to weaponize space by developing and fielding on-orbit and ground-based capabilities that seek to exploit U.S. reliance on space-based systems,” said USSC commander, Gen. James Dickinson in a statement. “Russia’s persistent testing of these systems demonstrates threats to U.S. and allied space systems are rapidly advancing.”

In addition to the tests, the U.S. Space Force has also tracked Russian satellites that were seen to be stalking an American spy satellite in orbit. Space Force commander Gen. John “Jay” Raymond has called these reports “unusual and disturbing.”

Space Force will be a key component in addressing spaceborne threats

The threat of space-based weapons from China and Russia highlights the importance of the U.S. Space Force that President Donald Trump signed into existence in December of 2019.

“Amid grave threats to our national security, American superiority in space is absolutely vital,” Trump said when he created the Space Force.

In his keynote, Esper stated that he was proud of the progress made by the Space Force in implementing its Defense Space Strategy. The latter outlines what the U.S. needs to do to achieve a “comprehensive military advantage” in space within 10 years.

Specifically, the strategy outlines three key objectives for the Space Force: to maintain the U.S.’s space superiority; to provide space support to all joint military operations; and to “ensure space stability” – deterring aggression and upholding international agreements in space with its presence, similar to how the U.S. Navy polices international waters.

According to Esper, the progress made by the Space Force would help “ensure our dominance across all domains.”

Hopefully, this progress continues as threats continue to mount from America’s rivals.

Follow MilitaryTechnology.news for the latest on the Space Force and the threats it faces.