Situation Update, Dec. 28th – Orbital weapons platforms reveal Trump is in a WAR much bigger than any election 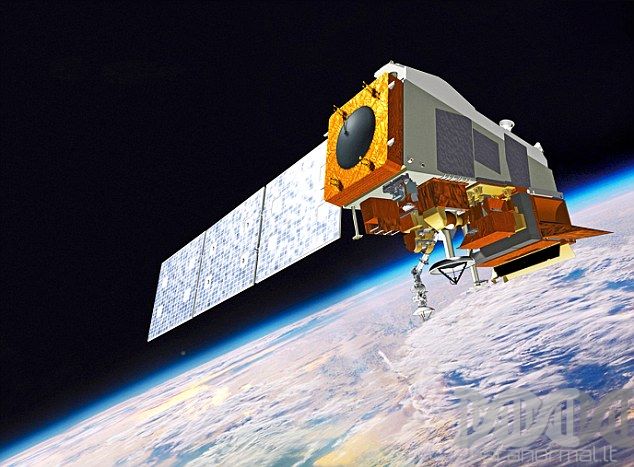 (Paranormal) It is now increasingly clear that the explosion in Nashville was not caused by an RV bomb, nor a conventional missile but rather a “Directed Energy Weapon.”

The evidence for this includes:

This topic is covered in more detail in the December 28th Situation Update, embedded below.

Here are the highlights from the podcast: