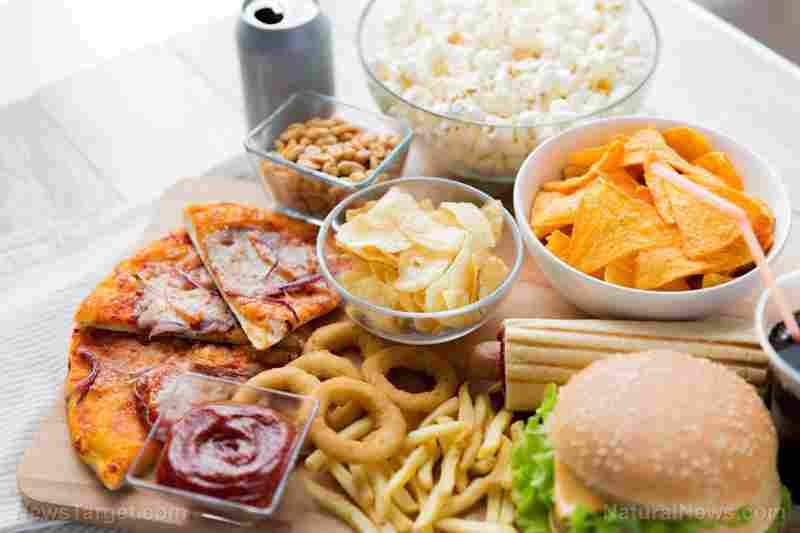 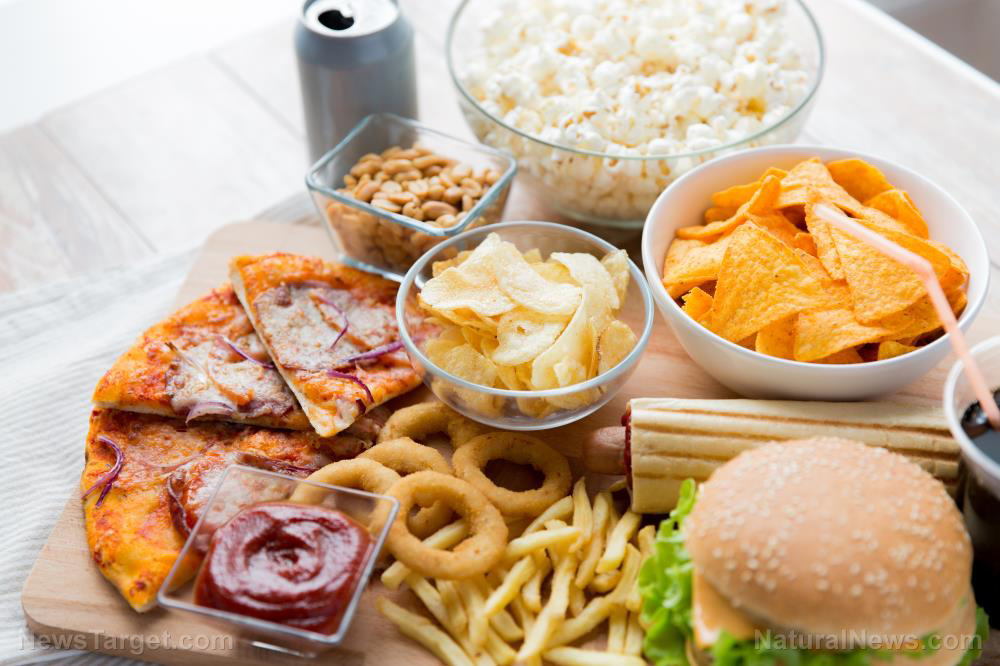 Research shows how a certain bacterium found in the human gut can break down a chemical commonly found in processed foods, such as ultra-pasteurized milk, pasta, chocolate and breakfast cereals. Published in Cell Host & Microbe, the findings generate invaluable insight into how gut microbes break down processed foods and lower the risk of health conditions often associated with those foods, such as obesity and diabetes.

When food is processed or cooked at high temperatures, a chemical reaction between amino acids and sugars leads to the formation of chemicals known as Maillard Reaction Products (MRPs). Depending on how the food was processed, MRPs can either be beneficial or toxic. With processed foods, it is often the case that the MRPs are toxic. Fructoselysine, for instance, a kind of MRP found in whey protein, has been linked to the development of diabetes and atherosclerosis, or the buildup of plaque along the arteries. If left unchecked, atherosclerosis raises the risk of heart disease and its complications.

Earlier studies show that members of the genus Collinsella are abundant in the fecal microbiota of patients with diabetes and atherosclerosis. (Related: Destroy diabetes with a diet that encourages gut bacteria.)

To understand the effects of the gut bacterium C. intestinalis on fructoselysine, the researchers raised mice in sterile conditions, gave them collections of human gut microbes and fed them a diet of processed foods.

“This specific bacterial strain thrives in these circumstances,” explained Jeffrey Gordon, corresponding author and director of the Edison Family Center for Genome Sciences and Systems Biology at Washington University School of Medicine.

Put simply, as the bacterium increases in abundance, fructoselysine is metabolized more efficiently. However, the researchers found that other members of the Collinsella genus did not respond to fructoselysine similarly. This suggests that there could be individuals whose gut bacteria are either vulnerable or resistant to the effects of fructoselysine and other MRPs in processed foods.

Overall, these findings could be used to create healthier, more nutritious foods, as well as design strategies to determine other strains of bacteria in the gut that could process harmful chemicals from processed foods into harmless ones, added Gordon.

The diets of the two groups differed. The European children ate more processed foods, while the African group consumed more plant-based foods. The researchers found immense differences between the gut bacteria of the two groups. The African children, for instance, had more diverse bacterial species overall. Many of the bacteria were also anti-inflammatory, meaning they help combat inflammation that can raise the risk of disease.

Moreover, some of the beneficial bacteria that the African children had were nowhere to be found in the bellies of the European children, who had fewer kinds of bacteria.

Overall, these findings suggest that a diet containing plant-based foods is associated with a richer, more diverse gut microbiome, which is essential to better immune health. In contrast, a diet rich in processed foods is likely to lead to poor gut health.

Learn more about the impact of gut bacteria on human health and disease risk at Prevention.news.