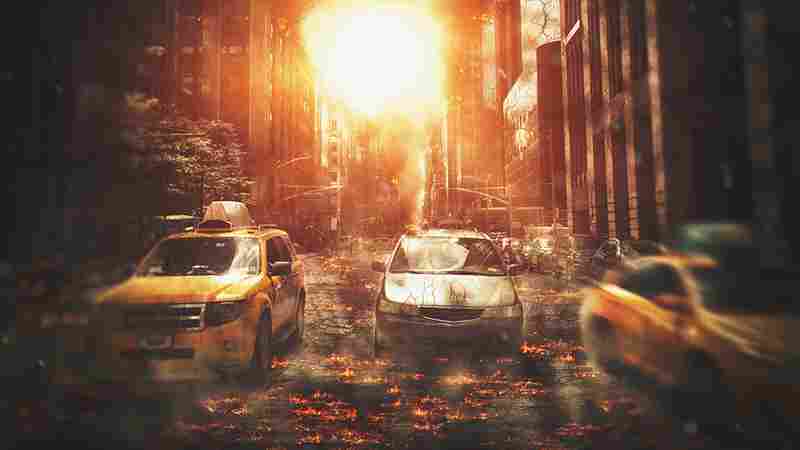 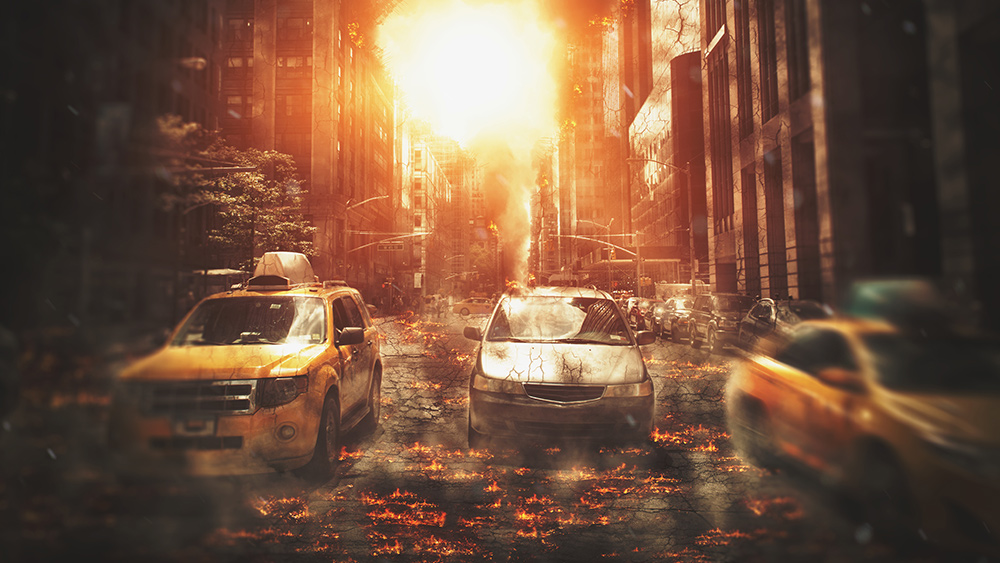 (Paranormal) With the dawn of a new year, those who survived the hardships of 2020 may have to brace themselves for even more to come in 2021. French astrologer and philosopher Michel De Nostradamus has some dire forecasts for the new year, including a zombie apocalypse, a famine of biblical proportions and a spate of intense solar storms.

Nostradamus lived in the 16th century but his more than 6,000 poetic prophecies never cease to be relevant. His modern-day believers contend that he correctly predicted several historical tragedies, including the rise of German dictator and leader of the Nazi Party Adolf Hitler and the nuclear bombing of Hiroshima and Nagasaki in Japan.

While Nostradamus didn’t explicitly state when his prophecies will take place, astrologers reading his work believe that dramatic catastrophes will go boom in the new year. Their belief hinges on the following passage: “After great trouble for humanity, a greater one is prepared, the Great Mover renews the ages: Rain, blood, milk, famine, steel and plague.”

The line “great trouble for humanity” has been interpreted to mean the COVID-19 pandemic, hence the dire new year forecasts. Take a look at the following 2021 disasters foretold by Nostradamus: (h/t to StrangeSounds.org)

Nostradamus hinted that scientists will create a biological weapon like a virus that will turn people into zombies. This zombie apocalypse, the philosopher suggested, will mark the end of humanity: “Few young people: half?dead to give a start. Dead through spite, he will cause the others to shine, And in an exalted place some great evils to occur … The Great One to be no more, all the world to end.”

Solar storms occur when the sun unleashes enormous bursts of energy in the form of solar flares and coronal mass ejections. If strong enough, these phenomena can greatly affect life on Earth, disrupting communication satellites and bathing high-flying aircraft with increased radiation.

Nostradamus, however, forecast stronger solar storms that can “see the water rising and the earth falling under it.” Just recently, the sun emitted its biggest solar flare in more than three years.

Meteors have always been a constant threat to Earth, but this year may finally see a massive meteor land on the planet. Nostradamus wrote, “In the sky, one sees fire and a long trail of sparks,” hinting that a giant asteroid or comet will hit Earth and trigger a cataclysmic chain of disasters, including a new mass extinction.

The United States is not safe from devastating earthquakes as it lies on massive fault lines, such as the San Andreas Fault and the Cascadia Subduction Zone, both of which are located on the west coast.

The exponential growth of technology in the 21st century does not bode well for humanity. Nostradamus himself warned of robot soldiers: “The newly made one will lead the army, Almost cut off up to near the bank.” This forecast is worrying as the Chinese military is developing more high-tech weapons, including a small ground robot that can traverse complicated terrains, observe battlefield situations and provide ferocious firepower.

Nostrodamus has extraordinary prescience, which makes his grim prophecies so concerning. However, it should be noted that he has also been criticized for being vague. And as brilliant as he was, he was not immune to making mistakes, as only 70 percent of his predictions have come true.

Nonetheless, current events like the pandemic and the militarization of AI seem to line up well with Nostradamus’ 2021 predictions and disasters like earthquakes and solar storms are real threats that can happen at any time. Do the necessary preparations in case SHTF – again.