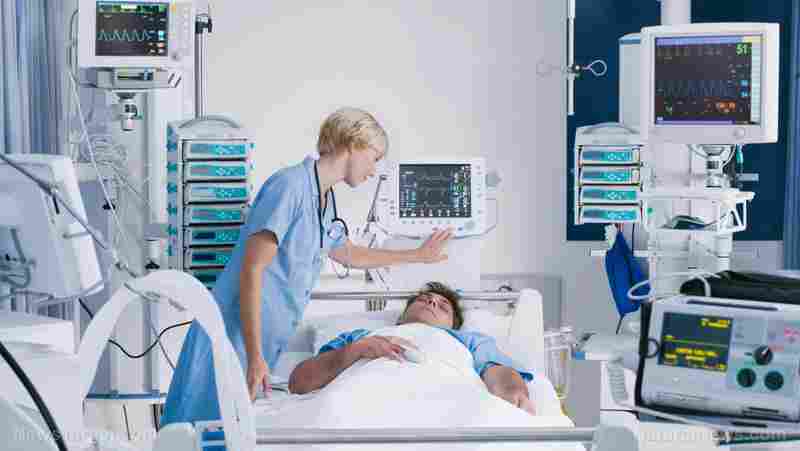 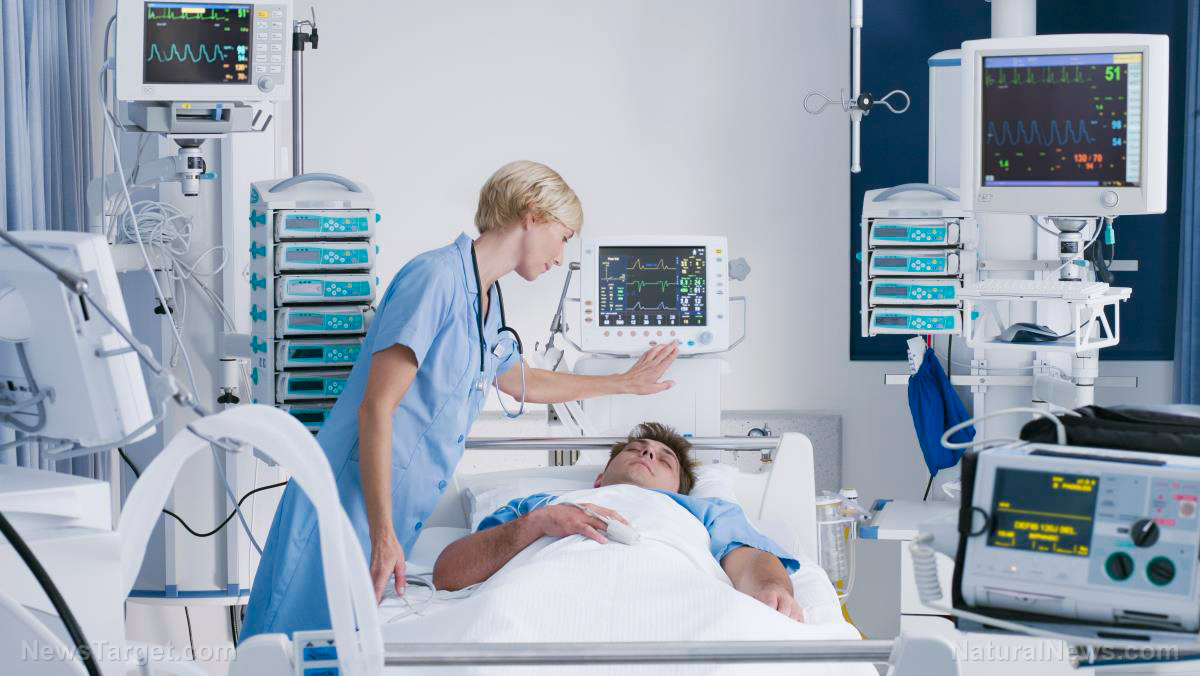 (Paranormal) A whistleblower working in a hospital has stepped forward to reveal a “planned coronavirus crisis” in medical facilities. The whistleblower – a nurse from Florida – exposed the plot in a now-viral video. The nurse’s direct superior told her and her other colleagues to be “prepared for a COVID crisis.” In response, the whistleblower nurse recorded footage voicing out her thoughts on the matter.

The whistleblower introduced herself as a member of the anesthesia team in a Broward County, Florida hospital system. On the evening of Jan. 14, the house nurse manager came to her department and told the team to “prepare for a COVID crisis” set to begin the succeeding week. The nurse manager added that the hospital will be taking part of the anesthesiology department’s seizure recovery unit to house COVID-19 patients.

Furthermore, the house nurse manager informed the team that families of surgical patients cannot be allowed to visit their loved ones.

The nurse manager pulled down her glasses, looked at the nurse and ominously told her: “You know what’s going on by now.” The whistleblower nurse replied that she definitely did. Meanwhile, her colleagues shrugged their shoulders and remarked “here we go again.”

The whistleblower them turned to the viewers, asking them if anybody else aside from her found the “COVID crisis” rather strange. She ended her video by condemning the system. “It’s about time that this whole corrupted, stinking system is brought down [because] I’m really hating my job right now. I can’t stand the corruption anymore,” she lamented.

“Planned” coronavirus crises in hospitals have overwhelmed medical frontliners themselves

Florida hospitals are no stranger to COVID-19 crises. CNBC reported back in July 2020 that a number of large counties in the state have ran out of intensive care unit (ICU) beds. More than 40 hospitals in various counties statewide are nearly out of space for ICU patients, the Florida Agency for Health Care Administration (AHCA) said that time.

The AHCA said more than 5,000 patients had used roughly 83 percent of the state’s more than 6,000 ICU bed allocation. That left about 1,000 free beds for other patients. Places nearly running out of beds include the Miami-Dade, Orange, Hillsborough and Broward counties, the Florida health authority added.

Medical workers have been the first line of defense against the Wuhan coronavirus pandemic. However, long working hours and less-than-ideal working conditions have made matters worse. This has led to a number of health workers going on strike, as in the case of some nurses in New York state.

Financial Times reported in early December 2020 that about 200 nurses walked out of their morning shift for a planned two-day strike. The Montefiore New Rochelle Hospital employed the nurses, who were members of the New York State Nurses Association (NYSNA). The nurses demanded safer working conditions and increased staffing levels to better deal with the foreseen surge in COVID-19 patients.

Judy Sheridan-Gonzalez, who heads the nurses’ union at the hospital, said it has been pushing them to care for too many patients than they could handle. She remarked that this forces nurses to choose which patient to rescue, something she called “a horrible thing for health professionals to confront.”

Montefiore Senior Vice President of Community Affairs Marcos Crespo slammed the nurses’ union in a statement. He said the union was “selfishly putting the community at risk” amid a number of perks it has offered – such as pay raises, health insurance and tuition reimbursement. However, the hospital has refused to budge on the issue of staffing levels.

Crespo remarked that “NYSNA is striking because they want the power to dictate staffing assignments.” According to the hospital executive, the union was also misleading the public by suggesting that Montefiore is ill-equipped to handle surges in COVID-19 cases.

Sheridan-Gonzalez commented on the offers Crespo mentioned, saying these were “too little, too late.” Maria Castillo, another nurse, shared the same sentiments. She asked in a statement released by the union on the strike’s second day what Montefiore had done so far. According to the Montefiore nurse, the hospital focused on maintaining its public image than actually ensuring sufficient personnel to care for sick patients.

“They put a bunch of billboards up on the highway … [and] bought TV commercials calling us ‘heroes.’ The reality is, they would rather spend millions of dollars on their public image instead of making sure we have enough nurses to care for everyone who is sick!”, Castillo said.

Corruption.news has more about the irregularities in hospitals during the Wuhan coronavirus pandemic.