The Story Of A Resentful And Pinching Spirit 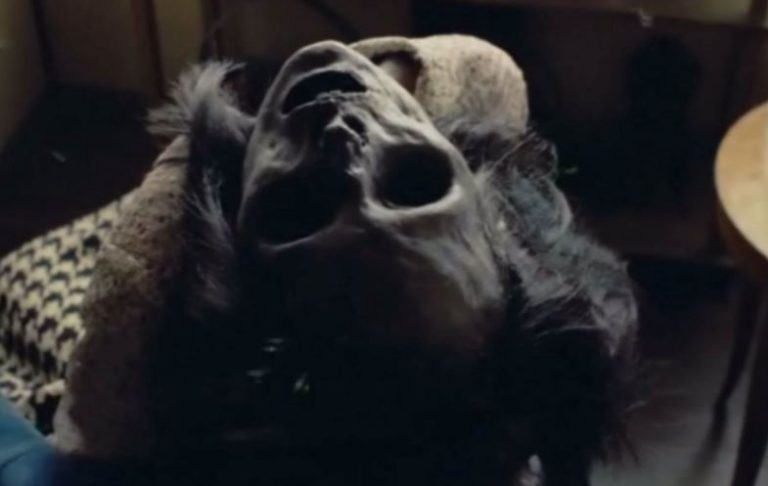 It all began on the very first day that Michelle and her family moved into a home with a two-year lease. Michelle was busy unpacking and setting up the various rooms. Knowing that they would all need some down time from all the work, she set up the family room with the television. Needing a brief rest, Michelle positioned a chair in front of the TV and sat.

Within minutes of sitting, she felt a compulsion to keep looking to her left and had a fleeting vision of an elderly woman on the floor, reaching up for assistance. Michelle had no explanation for the strange vision, so she tried to put it out of her mind and continue on with the many tasks at hand.

The thoughts of this old woman on the floor returned, however. “This happened every time I sat in the family room,” she says. “I even rearranged the room, but every time I sat down I would get this thought or vision of an old lady on the floor needing help to get up, like she had fallen.”

The visions soon gave way to more physical manifestations, and not just in the family room. Numerous times while Michelle was driving alone in her car, she would feel the back of the driver’s seat getting kicked, as if someone was in the back seat purposely trying to annoy her. “Several times I would be in a deep trance and think it was one of my kids,” she says, “then realize no kids are along.” 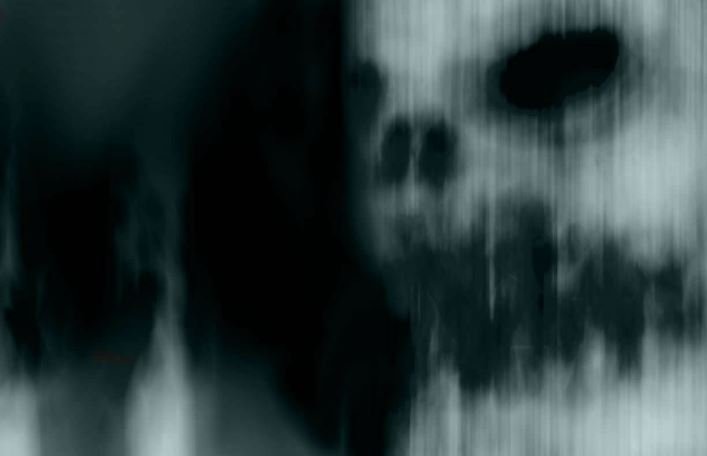 There was also that strange incident with a CD. Michelle only had 10 music CDs in her car and had a particular favorite that she would often listen to. “It had a song on there that spoke of voodoo,” she says. (Michelle always had a fascination with many areas of the paranormal.) “I started to notice the connection – that song and the seat getting kicked.”

One day the CD just vanished from the car. Michelle checked everywhere it could possibly be in the car: in the CD player, the CD holder, on the floor, under the seats, even in the back of the car. But her favorite CD was gone. “After long forgetting about it,” Michelle remembers, “one morning I came out to my car, got in – and there was the long-lost CD just sitting on the center console.”

Michelle wasn’t the only victim of these unexplained pranks. In fact, the activity was escalating beyond just pranks. One morning during the usual hustle and bustle of getting everyone off to school and work, one of Michelle’s daughters went into the basement to get clothes out of the dryer. As she was doing so, something pinched her quite hard on the shoulder.

Michelle only listened to her daughter’s complaint only half-heartedly, assuming that her daughter was being overly dramatic about a muscle twinge we all feel now and then. But after everyone else had left the house, Michelle herself went to the basement to fetch clothes from the dryer when she felt a hard pinch on the back of her calf.

“It actually stung and left a red welt,” says Michelle. “I instantly looked for a bug or anything that could have caused it. Nothing. Then I recalled what my daughter had said earlier.”

This kind of personal assault by something unknown became more and more frequent. Later that same day, Michelle was washing the dishes when she again felt a considerable pinch – this one on her shoulder, just as her daughter experienced in the basement. It wasn’t just her imagination. Michelle checked her shoulder in a mirror and found a red mark and a scratch.

Things were quiet for about a week, until one night when she and her family were watching a TV show. It happened to be one of those paranormal reality shows, and one of her daughters offhandedly remarked that it would be so cool to be a witch. “I would put spells on people I don’t like,” she said.

This remark drew laughter from the family. But then the girl suddenly bolted out of chair clutching the back of her head. She was clearly terrified. “Mom, I just got pinched on the head!” she said.

Michelle quickly go up to look. “I separated her hair, and sure enough she had that red welt on her scalp.”

COMING UP FROM THE BASEMENT

Most recently, Michelle was home alone one evening, curled up on the family room recliner with a laptop reading various internet article. She came across an article on voodoo, a subject that interested her.

After reading the first few paragraphs, she began to hear the sound of someone stomping up the basement steps! “I just remember being terrified and instantly closing the lap top, feeling like a kid who is doing something they are not supposed to,” she says. “I knew no one was in the house, much less in the basement, which had bars on the windows.” 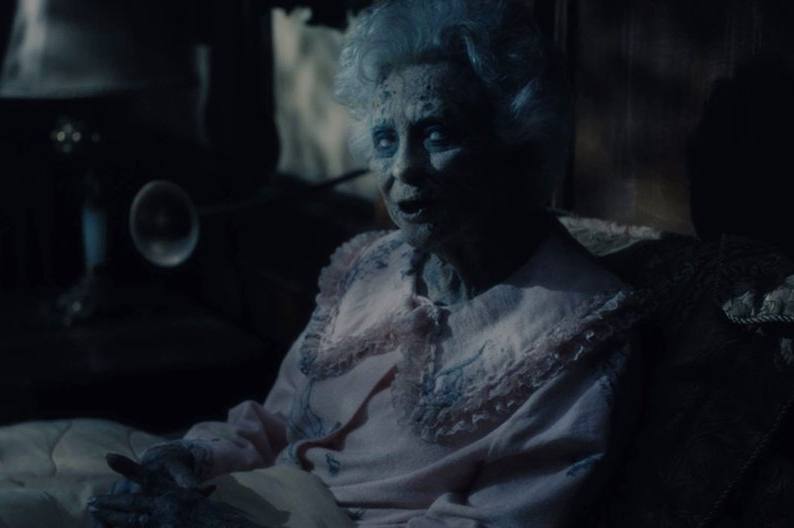 “I was frozen in that chair,” Michelle admits. “I just stared straight ahead and could just feel it behind me.”

The dogs started to bark frantically. After about 45 terrifying seconds, not knowing what might be coming up those stairs and through the basement door, Michelle finally managed to call out, “Get out of here! Now!”

Within a moment, Michelle could sense that “it” was backing off. The stomping stopped and the dogs ceased barking and just stared, ****ing their heads forward in curiosity. Feeling more calm, she soothed the dogs, telling them everything was okay and to lie down. They did lie down, but kept their attention on the kitchen.

To ease her own fears with a distraction, Michelle turned on the TV, sitting there only half watching it, trying to muster the courage to get up off the chair. When she finally did, the dogs followed close behind. Michelle crossed the kitchen and slowly opened the basement door. There was nothing, but the dogs just stared down the stairs into the darkness.

“What was even creepier was the next day,” says Michelle. “The dogs would periodically walk over to the stairs and look down again.”

Michelle began to wonder if there was a reason for this paranormal activity. Not long after this last incident, she approached a neighbor and asked about the previous resident. What the neighbor told Michelle shocked her… but it all made perfect sense.

The previous resident was an elderly German woman, the neighbor said, who was a strict Catholic, rather stern, and quite unfriendly. She was widowed and lived in the house alone. One day the old woman fell and was unable to get up.

She lay on the floor for almost an entire day before she could get help. Clearly, that was the vision that Michelle experienced in the family room. The old woman was transferred to a nursing home and died shortly thereafter, the neighbor learned.

“The home somehow ended up in foreclosure, and a reality company scooped it up cheap and leased it to me,” Michelle says. “I am positive the old woman’s spirit resented my beliefs and interest in the paranormal. She tried to intimidate my family and it didn’t work out for her.”

Or did it? Michelle and her family moved out when the lease was up.