The Story Of Dorothy Eady: Most Convincing Evidence For Reincarnation 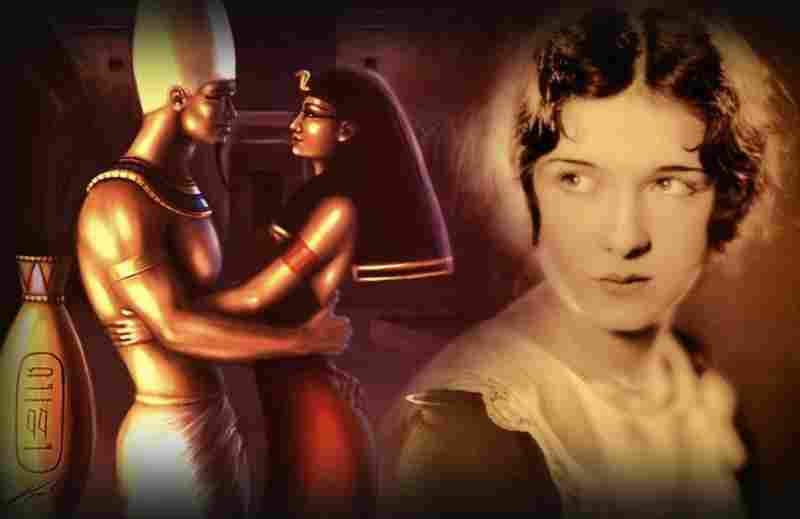 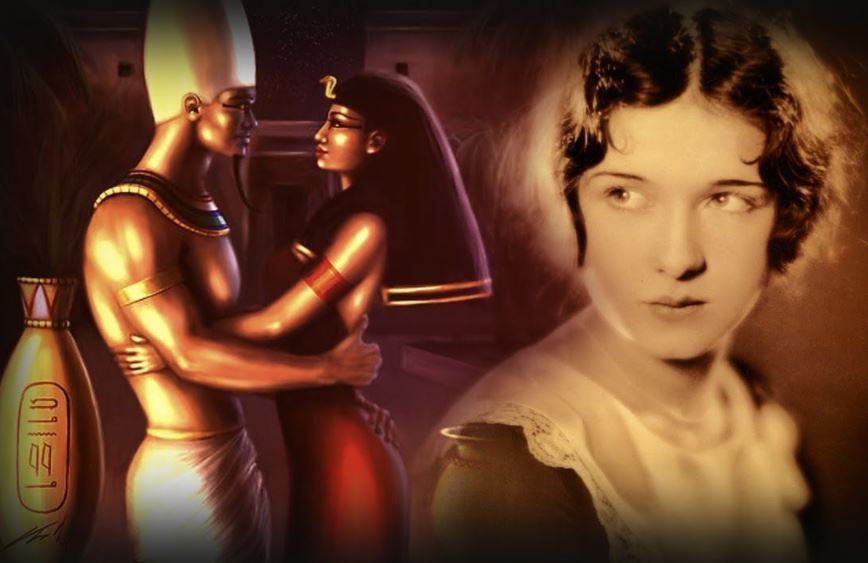 (Paranormal) Omm Sety was born as Dorothy Louise Eady on January 16, 1904 in the London suburb of Blackheath. She is the daughter of Reuben Eady and Caroline May Frost Eady.

Draughtswoman for the Department of Egyptian Antiquities and Keeper of the Abydos Temple of Sety I, her life furnished “one of the Western world’s most intriguing and convincing modern case histories of reincarnation.”

In 1907 she was believed to have died by a medical doctor after a serious fall. From the early age of three, based on her biography, she longed for her “other home” and recognized it as Egypt upon first seeing illustrations in Arthur Mu’s The Children Encyclopedia. 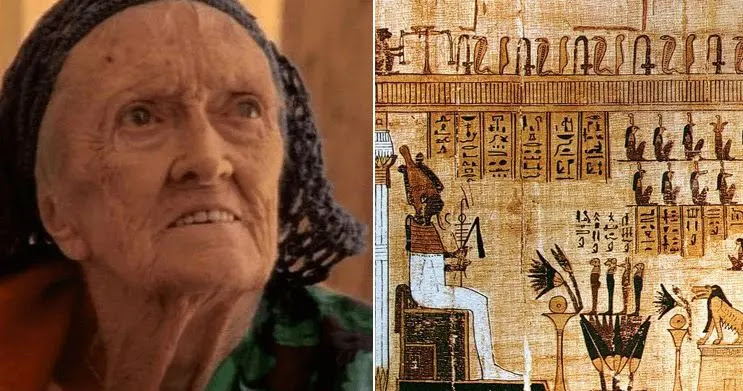 After being taken by her parents to visit the British Museum, and on observing a photograph in the New Kingdom temple exhibits room, the young Eady called out “There is my home!” but “where are the trees? Where are the gardens?” The temple was that of Sety I, the father of Rameses the Great.

She ran about the halls of the Egyptian rooms, “amongst her peoples”, kissing the statues’ feet. After this trip she took every opportunity to visit the British Museum rooms. There, she eventually met E. A. Wallis Budge, who was taken by her youthful enthusiasm and encouraged her in the study of hieroglyphs.

Between ages 10 and 12 she spent as much time at the museum as possible. After narrowly escaping a bombing of her dance school in London during the First World War, she was sent for safety to Sussex to help out on her grandmother’s farm. She was able to find books on Egypt at the Eastbourne public library which sustained her during those years.

At age 15 she began having “visitations” from Pharaoh Sety I and recurring impressions during adolescence of being in an Egyptian environment.

She recalled suffering significantly from nightmares and sonnabaullism for which she was committed to a mental hospital for observation several times. In 1920, Dorothy continued to read and visit museums and archaeological sites in Britain, such as Stonehenge.

At the age of 27, she moved to London and took a job with an Egyptian public relations magazine for which she wrote articles and drew political cartoons which reflected her passions for Egyptian political independence from Britain.

During this employment, she met an Egyptian student named Imam Abdel Meguid with whom she kept up a correspondence after he returned to Egypt. Eventually he proposed marriage and at age 29, over the objections of her parents, she accepted and in 1933 booked passage on a boat sailing for Egypt.

She kissed its soil upon landing and felt she had come “home” to stay. Upon her marriage into the upper-middle class Egyptian family she received the name of Bulbul (Nightingale) Abdel Meguid.

During these Cairo years she had several out of body experiences. In 1935, her husband took an offer of a teaching job in Iraq and the couple separated, she keeping their young son whom she had named Sety, after her favorite king.

Later she obtained work in the Department of Antiquities as a draftsperson (the first woman ever hired by the Department, and worked for Dr. Selim Hassan, who had discovered Queen Khentkawes’ tomb and published ten volumes on his Excavations at Giza, which he credits Dorothy Eady for her drawings, editing, proofreading and indexes for three of the volumes. 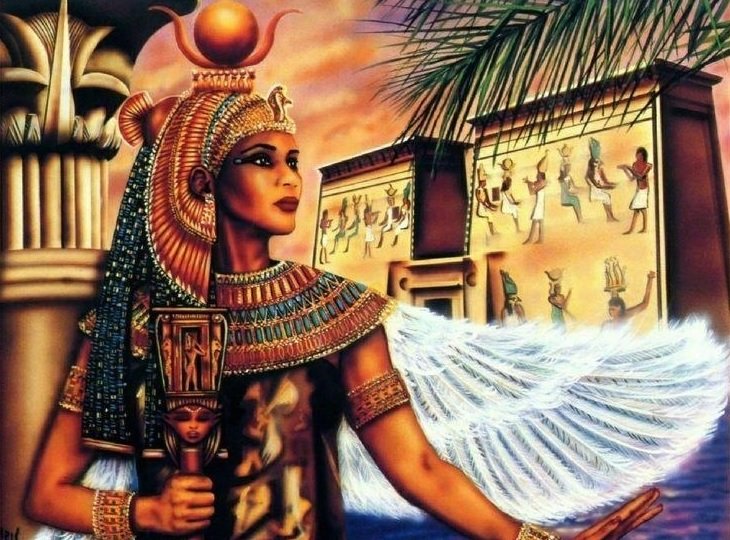 In 1951, Dorothy was hired by Dr. Ahmed Fakhry, who in charge of the Pyramid Research Project at Dahshur. There she did some restoration work in tombs as well as kept the catalogue of what came out of the Dahshur sites. She still helped the Egyptologist Selim Hassan with his publications.

Dorothy Eady lived in the Cairo for several years before traveling to Abydos. She set up home in Arabet Abydos, which sits in the cradle of the mountain Pega-the-Gap. The Ancient Egyptians believed this mountain led to Amenti and the afterlife.

It was here that she began to be called ‘Omm Sety’, because it was customary in Egyptian villages to refer to a mother by the name of her eldest child. She catalogued and translated the inscribed blocks from the ruins of the ancient palace and magazines at the site and prepared drawings and plans of the architecture of the Sety temple.

She located the temple’s garden just where she had previously imagined she would find them. She spent months in the ruined temple of Ramses II copying down every inscription.

Omm Sety adapted very well to life among the peasants in the primitive village. She also displayed some remarkable abilities, for instance she was not afraid of cobras and even fed them like pets and used ancient spells to “spellbind” them.

Due to such powers, the local villagers regarded Omm Sety as a witch and feared her powers. However since she has been outgoing and friendly, she was soon sought out by tourists and visiting scholars alike. It was on her insistence that the world, was laid. 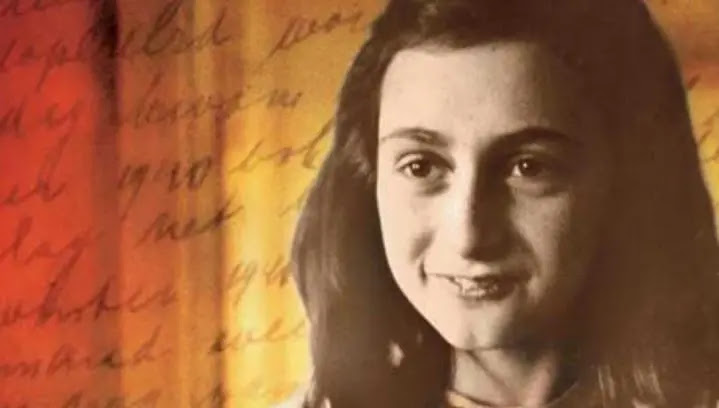 In 1960’s Eady began to write a series of articles and reports for the American Reasearch Center in Egypt that revealed the endurance of the ancient folk and religious traditions as they manifested themselves in the daily lives of her village neighbors.

She retired in 1969 but continued to guide tourists around the Sety temple. During sleeps she frequently had visions of the past that often proved to be quite accurate. Her belief in reincarnation was put down to a harmless “bee in her bonnet” and she did not try to convert anyone to her religious or psychic ideas.

In 1980, shortly before she died, Omm Sety was featured in two TV documentaries. The BBC program “Omm Sety and Her Egypt” was filmed on site in October and features interviews with T.G.H. James and Rosalie David as well.

The National Geographic also made a film with Omm Sety and the staff of Chicago House in Luxor called “Egypt: Quest for Eternity”. She later died on April, 1981, and is buried at Abydos.