Cindy McCain, Who Admits She ‘Knew What Epstein Was Doing’, Speaks For Biden At DNC Convention 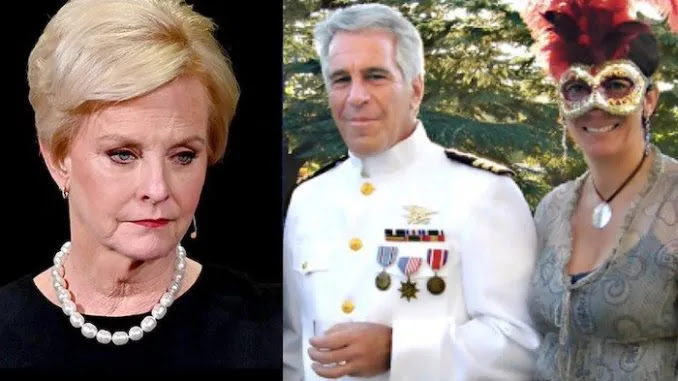 Cindy McCain, widow of the late Republican Sen. John McCain, spoke for Joe Biden on the second night of the Democratic National Convention, lending her support to Biden’s candidacy and making her first foray into the 2020 election.

‘My husband and Vice President Biden enjoyed a 30+ year friendship dating back to before their years serving together in the Senate, so I was honored to accept the invitation from the Biden campaign to participate in a video celebrating their relationship,’ she wrote on Twitter that afternoon.

Sen. McCain’s wife did not appear at the convention but wanted her voice to be heard supporting the Democrat presidential nominee.

Cindy McCain’s defection to the Democrats came months after she said at a conference in Florida that “we all knew” what notorious pedophile Jeffrey Epstein was doing.

The never-before-seen photos were published just hours before Clinton, 72, took the stage to endorse Joe Biden for president at the Democrat Convention. 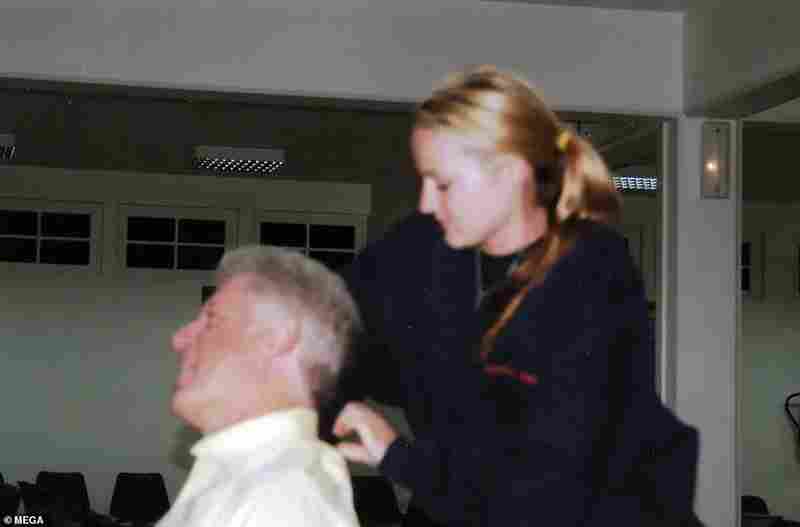 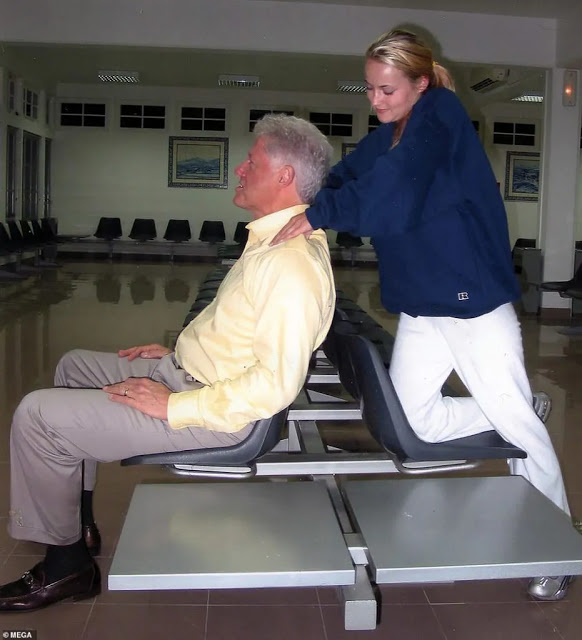 Epstein’s jet was reportedly set up with a bed where guests had group sex with young girls.

One of them, Virginia Giuffre, has claimed she was lured into joining Epstein’s harem when she was just 15 years old and was then known as Virginia Roberts.

WashingtonTimes reports Cindy McCain, the widow of late Sen. John McCain, blasted authorities who were “afraid” to arrest convicted sex trafficker Jeffrey Epstein even though everyone “knew” what he was doing.

McCain’s comments came after she was questioned by an attendee during her appearance at the State of the World 2020 conference in Florida.

McCain said a girl from her daughter’s high school was one of Epstein’s victims and that she hopes Epstein “is in hell.”