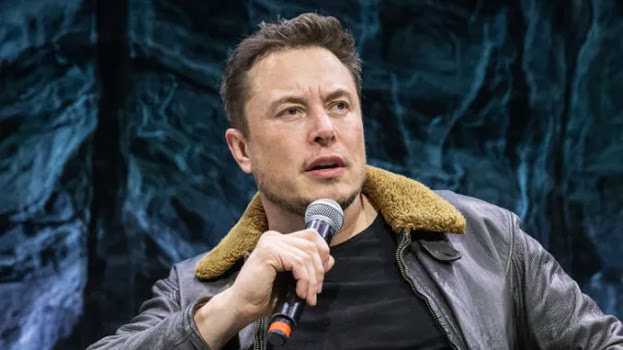 Tesla and SpaceX CEO Elon Musk claims to have taken four COVID-19 tests on the same day, two of which showed he was positive for the virus, and two that came back negative.

Musk disclosed the news in a Tweet he put out on Friday morning, where he said that “something extremely bogus” was going on because he had tested for Covid four times during one day, and the results were split, with two negative and two positive tests:

He said that he took a series of rapid antigen tests, which can produce results within 15 minutes. He’s waiting for the results from a more reliable polymerase chain reaction test to confirm whether or not he has Covid.

It is not the first time the outspoken billionaire has expressed scepticism about the coronavirus pandemic. Earlier this year, he described lockdowns as “forcibly imprisoning people in their homes” and “fascist“.

Mr Musk said he was tested with a rapid antigen test, which authorities have warned has a higher chance of delivering false negatives.

He is also awaiting the results from two PCR tests, although these will take 24 hours to be delivered.

The chief executive of Tesla and SpaceX said he was only suffering “symptoms of a typical cold” and said there was “nothing unusual so far” in terms of the effects of his COVID-19 infection.