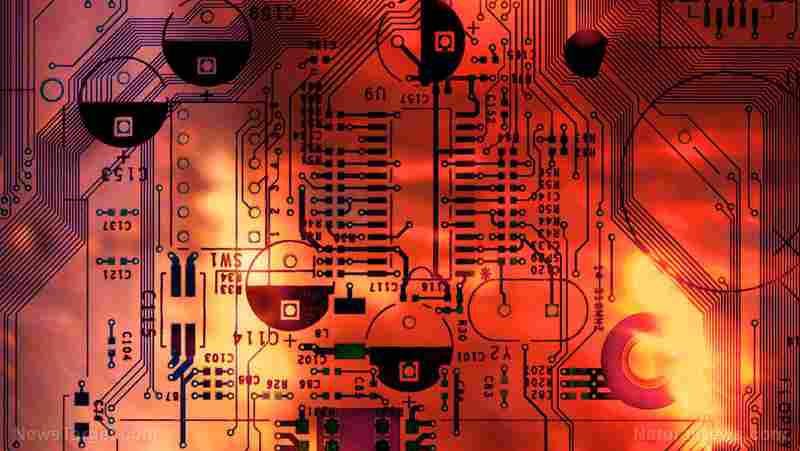 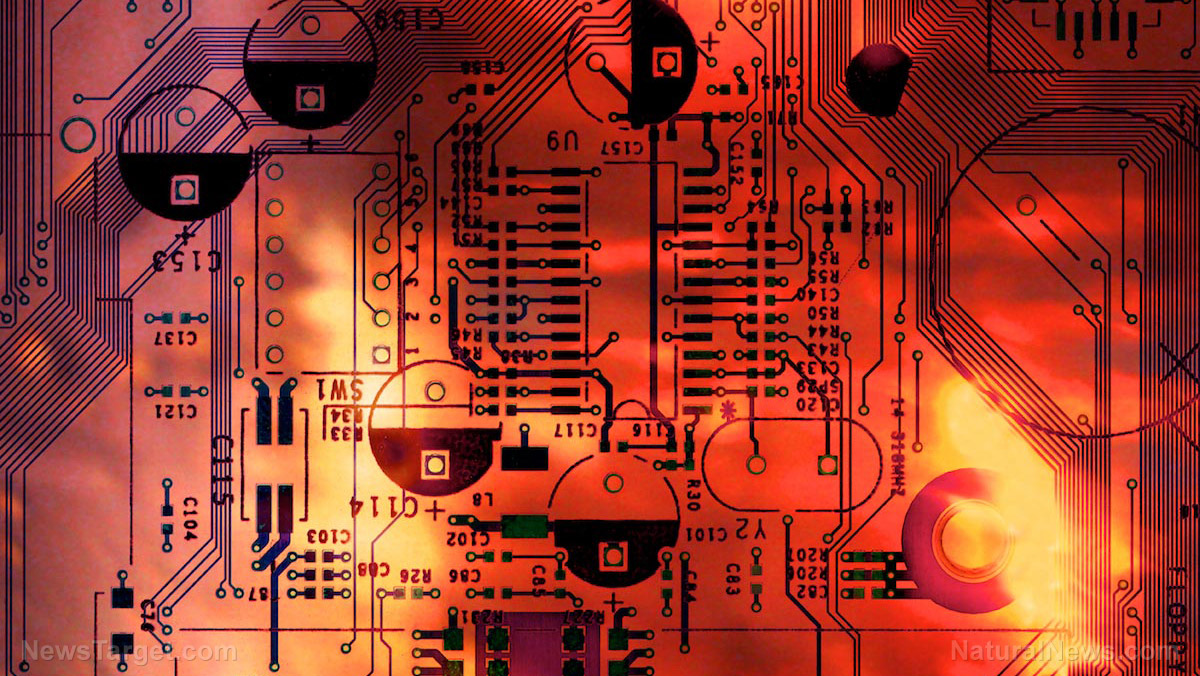 On Jan. 29, the German parliament (Bundestag) moved to ratify Agenda ID2020, a centralized data collection program that will be used to roll out the final Mark of the Beast and enslave all of humanity forever.

While it still has to be approved by the German Federal Council, reports indicate that Agenda ID2020 will likely run into minimal resistance from here on out, and eventually pass.

Under the program, the private data of all Germans, and eventually all humans, will be made available to every government agency, police department and private sector company that wants it.

“It covers all that is known about an individual citizen, now up to 200 points of information and possibly more as time goes on, from your bank account to your shopping habits, health records (vaccination records, of course), your political inclinations, and probably even your dating habits and other entries into your private sphere,” writes Peter Koenig for Global Research (Canada).

Designed by none other than Bill Gates, Agenda ID2020 is part of a larger “vaccination package” sponsored and supported by the Rockefeller Foundation, Accenture, the World Economic Forum (WEF), and the Global Alliance for Vaccines and Immunization (GAVI), now referred to as the Vaccine Alliance.

The Vaccine Alliance, the headquarters of which is located in Geneva, Switzerland, a widely recognized locale of deep state activity, is another creation of Bill and Melinda Gates. It is located right next door to the World Health Organization (WHO) headquarters, and is considered to be a public-private partnership – “[t]he public part being WHO, plus a number of developing countries,” Koenig notes.

Not everyone in Germany is on board with Gates’ plan, including Dr. Reiner Füllmich, co-founder of the Corona Commission, a consortium of medical doctors, virologists, immunologists, lawyers and university professors.

Dr. Füllmich is concerned that Wuhan coronavirus (COVID-19) vaccines from the likes of Pfizer-BioNTech and Moderna may contain hidden nanoparticles that could be accessible via electromagnetic radiation such as the kind released by 5G and soon-to-be 6G.

We already know that Gates and Co. has been busy working on “vaccine” technologies that will be paired with microchips and other new world order paraphernalia for global control.

It is entirely within the realm of possibility that such technology is already fully developed and hidden within the “remedies” being offered for the Chinese virus. Switzerland is already using such a technology that comes with a built-in, all-electronic identification platform.

The Swiss government has reportedly outsourced management of its Agenda ID2020 program to the private sector, meaning large corporations will be in charge of handling the data.

At some point, the “vaccines” offered by the likes of Bill Gates will openly contain this technology. For now, the deep state wants us all to think that people are simply getting “vaccinated” for Chinese germs, including with secret vaccines hidden within Chinese virus “test kits.”

Gates has already openly admitted that the plan is to have every person on the planet – except himself, of course – vaccinated for the Chinese virus. All roughly seven billion people will also get an ID chip inserted into their bodies, which will help the elitists better manage their global “herd.”

“With an electromagnetic field and with 5G / 6G EM-waves allowing inputs and access of data in your body – the control of each individual is almost complete,” warns Koenig. “The ‘almost’ refers to the planned access to your brainwaves.”