Hannah Cranna: The Story Of The Connecticut Witch 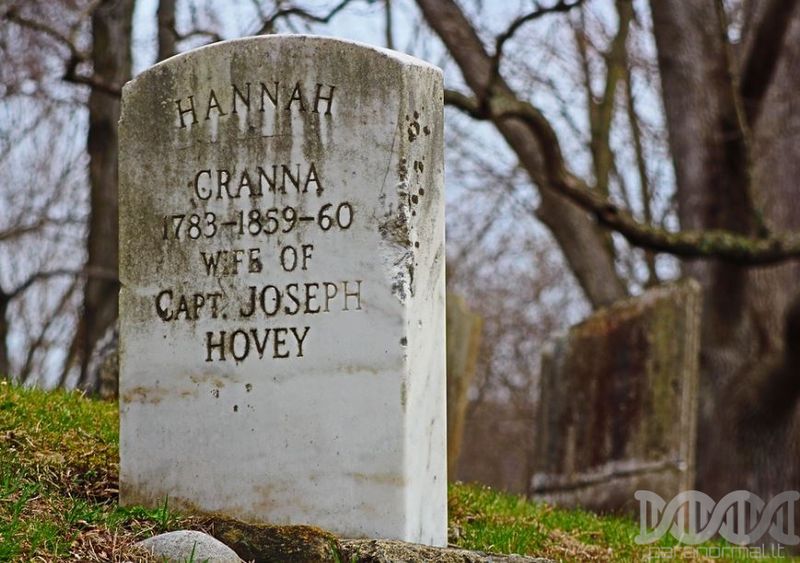 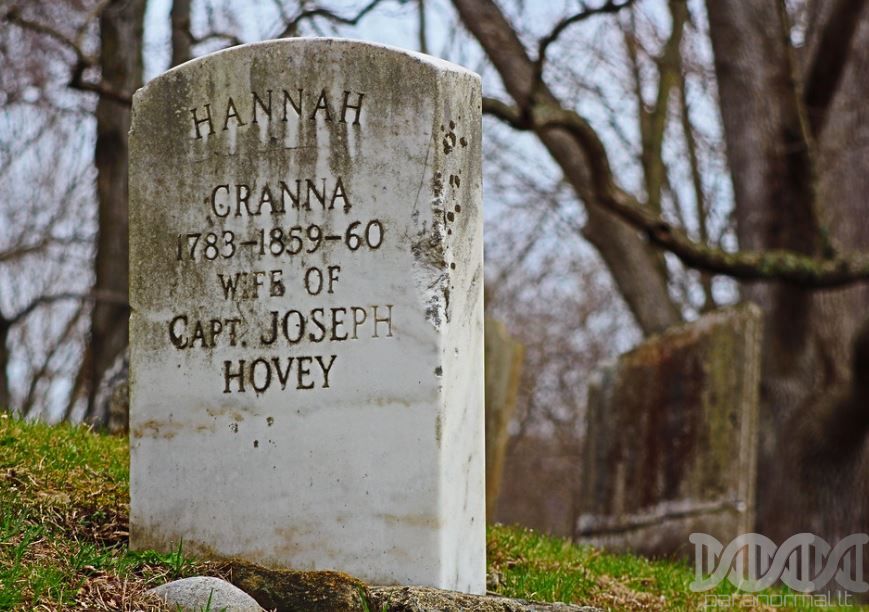 Hannah Crannah (Hannah Cranna, or even Hanna Crannah) didn’t earn much of a reputation as a witch while her husband Captain Joseph Hovey was alive. Her real name was Hannah Hovey, and Cranna was just a nickname. She supposedly lived on the summit of Cragley Hill.

Soon after her husbands death, the rumors began circulating about her being a witch. It began when her husband, Capt. Hovey had gone out for a walk and never returned. Supposedly be became disorientated and ended up tumbling off a cliff.

When a few townspeople found the body, several of them mumbled that Hannah Cranna, must have placed him under some sort of spell.

A more courageous element in the community sought to bring her to trial for practicing witchery and the occult. She was supposedly arraigned but continued to live out her days, still held in awe by the populace.

Her house was supposed to be guarded by a legion of snaked of all kinds and sizes. Stories of Hannah began to circulate amongst the people of Monroe that she had supernatural powers. She began to build a heavy reputation for cursing her neighbors who failed to keep her well supplied fo free food and firewood.

One story goes that she was walking past a farmhouse where some freshly baked pies sat cooling, and she went up to the door and asked the farmer’s wife for one of the pies.

The woman recognized Hannah, and gave her a small pie and offered it to her, “No way,” Hannah said, “I want that one,” pointing to the largest pie. She said that she could not have that pie because it was her husbands favorite. 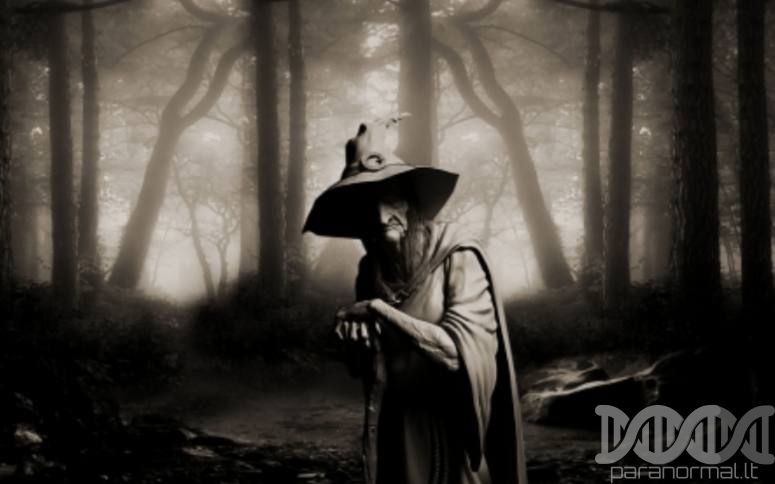 Hannah Cranna turned on her feels and stomped out the door, fire in her eye and a curse o her lips. Let us hope the farmer enjoyed his pie, because his good wife, somehow, was never abler to bake another one.

Another one of her curses came from her forbidden trout brook. A man was fishing in it trying to catch “brookies.” Hannah saw him fishing on her section of the brook, and when she caught him in the act she laid upon him a curse. Later, they sya, he had to find another hobby, for that angler never caught another fish.

She decided to flaunt her new found gift, to the point where people started to seek out her for favors. She would refuse to cast spells, unless the individual had complete faith in her and her powers.

A farmer came to her for her help during this season of horrible drought, in attempt to save his dying crops. The farmer so desperate laid his soul at her feet in exchange for her intercession to the rain god. “You got it, before daybreak.” Promptly at midnight, the first rain in weeks began to fall.

Hannah also had a strange obsession about her huge pet Shanghai rooster named “Old Boreas.” Neighbors claimed that he crowed exactly at midnight, to the point that they could set their watches to it. After her rooster died, she didn’t die much later.

She buried him by starlight in the exact center of her garden, holding a strange funeral service. Hannah informed one of her neighbors that January that she soon was going to die and she gave the man explicit instructions about her own burial.

She said, “The coffin must be carried by hand to the graveyard,” she insisted, “and I must not be buried before sundown.” She was found dead the next day.

The neighbors were inclined to carry out her instructions, but a heavy snow storm had begun the day she died, and by the time it ended the snow was to deep to permit a hand-carrying funeral.

The people decided to strap her onto a sturdy house drawn sled. As the sled pulled away from the house towards the cemetery, the straps somehow became loose, and the casket fell off the rear of the sled.

They then secured her on the sled again with heavy chains, and a few brave men sat on top of her coffin. The sled had barely began to move when her coffin began to shudder and shake so violently the men were thrown off.

At this time the people decided to carry out her instructions, and carried in by foot despite impassible snow. By the time they came to the cemetery, the sun had gone down. They buried her, but as they left they reached Hannah’s home and it was in flames. It burned out of control until nothing was left but a smoking cellar hole.

Her gravestone in Stepney Cemetery reads: HANNAH CRANNA, 1783-1859-60 WIFE OF CAPTAIN JOSEPH HOVEY. The strange thing is that supposedly every year a woman is seen standing in the road.

When this spirit is seen, it looks like a real woman, so the car swerves to avoid it and crashes destroying a single stone in the cemetery. It is always Hannah’s grave. So the town almost has to replace it yearly. She is still demanding after death…