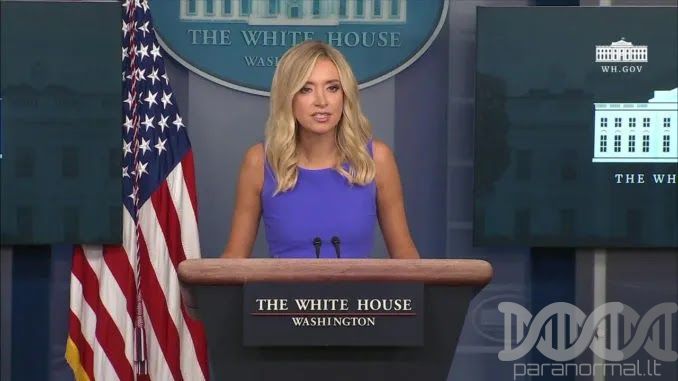 White House Press Secretary Kayleigh McEnany has blasted the mainstream media for their hypocrisy in complaining about President Trump’s tweets.

“If you’re going to get into the fact-checking business, there’s no one that should be fact-checked more than the mainstream media that has been continually wrong about a number of things,” she said.

McEnany listed several CNN stories that were false, as well as other false stories from other corporate news outlets.

Acosta argued that news outlets frequently corrected mistakes but that the president never did.

“I have many that you guys haven’t owned up to,” McEnany replied.