Patriotic Sheriff Warns Anti-Cop Thugs: If You Attack Us, ‘Expect Us to Shoot Back’ 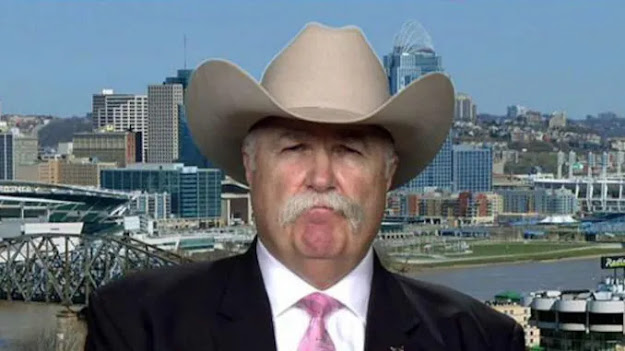 A no-nonsense patriotic Ohio sheriff has issued a stern warning to anti-cop thugs expecting to get a free pass for attacking police in his jurisdiction.

“I won’t tolerate it period,” Jones said in a Wednesday press release.

“You shoot at the police, expect us to shoot back,” he warned.

Jones says he is fed up with shots being fired at officers.

Foxnews.com reports: He recounts incidents involving police including water dumped on officers in New York, frozen water bottles being thrown, as well as officers blinded by lasers in Portland, Oregon.

The most recent incident involving shots fired at police officers locally occurred Monday in suburban Warren County, when a chase resulted in a shootout during which a Middletown police officer sustained gunshot wounds.

Jones does not mention the Warren County incident in Wednesday’s release.

During a press conference about that shootout, Jones talked about defunding the police and the safety of officers.

“I will not allow my deputies or any law enforcement officer in Butler County to take the abuse I have seen over the past several months,” Jones said.

“If you come to this county expecting a free pass to harm one of my men or women in uniform keep in mind, nothing in life is free.”

Jones also made headlines for his words back in July when he said, “I am not going to be the mask police.”

He was responding to a statewide mask mandate issued by Ohio Gov. Mike DeWine a few days earlier.