The Bizarre Case Of The Guyra Poltergeist: Australia’s Most Terrifying Haunting 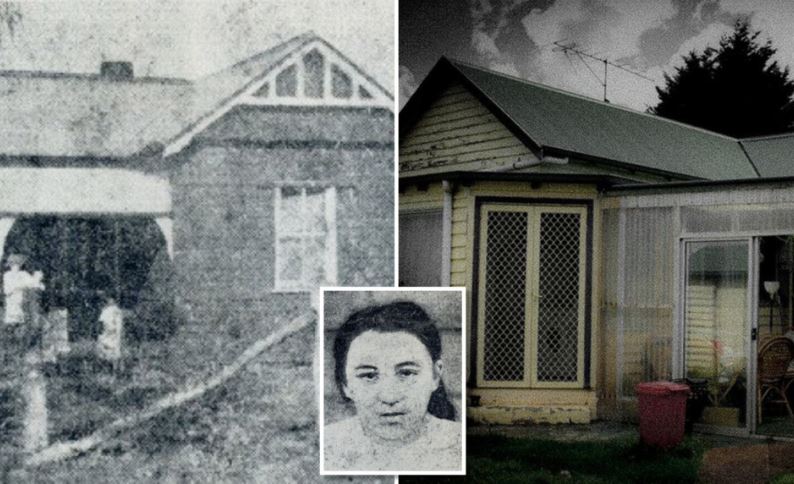 The case of the Guyra Ghost or rather Poltergeist began in April 1921 with “tremendous thumpings” on the walls followed by showers of stones which eventually broke every window in the tiny weather-board cottage just outside Guyra.

Nobody could see who or what was creating the mayhem but it was soon noticed the attacks seemed to be focused on 12-year-old Minnie. Stones smashed through her bedroom window and fell on her bed.

Apparently one of the Bowen children confessed to tossing some rocks on the roof to scare a younger sibling, but this didn’t seem to account for the extent of the phenomenon, especially as these things kept happening even when the place was surrounded by policemen.

Local residents – many of whom had observed the phenomena at the Bowen’s – became quite jittery. Some took to sleeping with loaded guns at hand; one young girl was wounded in the head and several other people narrowly escaped being shot.

The local police sergeant, who sat up night after night at the cottage amid the interminable thumps and showers of stones, broke under the strain and was sent away for a ‘rest’. 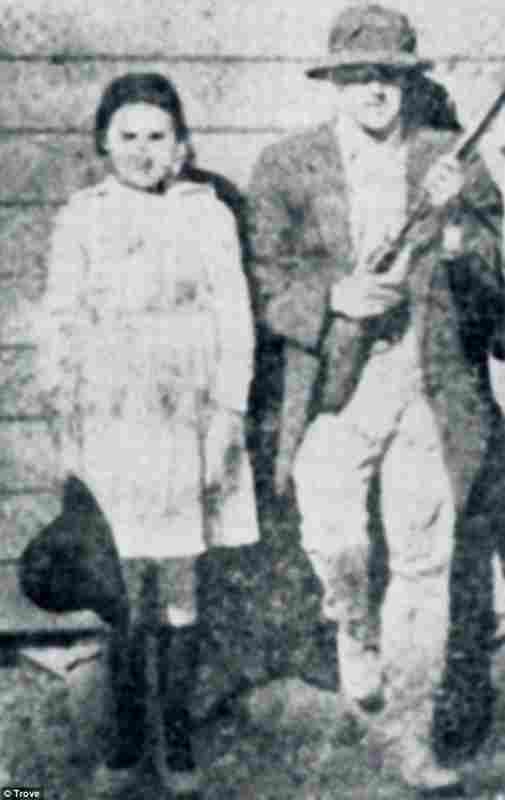 Alarmed at the dangerous situation that was developing, the State government sent a team of detectives from Sydney. They maintained a constant surveillance of the stressed but co-operative Bowen family, interrogated a large number of Guyra residents and organised teams of up to 80 armed volunteers.

But, despite a double cordon around the house the mighty thumping continued, “sufficient to shake the cottage to its foundations and audible to watchers a hundred yards from the house.” To those outside, the thumping appeared to come from within; to those inside, it seemed to come from outside.

At its peak, the ‘Guyra Ghost’ created international interest. One of the people drawn to the remote township by the mystery was a certain Mr Moors, a personal friend of Sir Arthur Conan Doyle who shared his interest in psychic phenomena. Given full access to the house, he removed portions of the roof to create lookout posts and set an elaborate system of traps.

Completely unimpressed, the ‘ghost’ continued its maddening mayhem. Moors and his five assistants were completely flummoxed; they couldn’t even say for sure whether the walnut-sized stones were thrown from inside or outside the house. But where the foreign expert failed, a local ghost-buster may have partially succeeded. 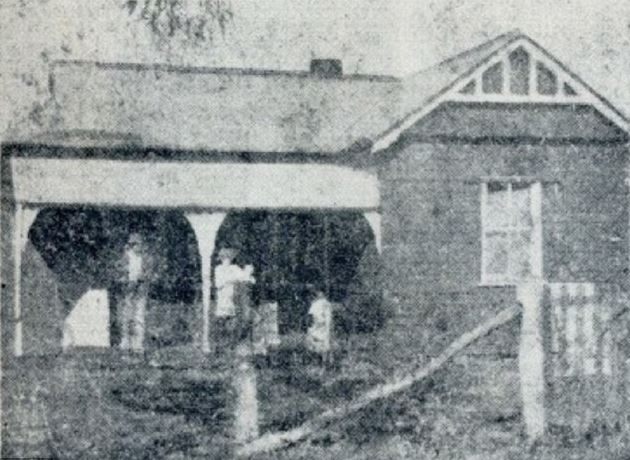 Minnie Bowen’s home in Guyra had every window broken in 1921 after rocks were thrown at the windows – no culprit was found.

When Ben Davey of Uralla, a student of spiritualism and theosophy, visited the Bowen household he learned that May, a daughter of Mrs Bowen’s by a former marriage, had died about three months earlier. As he told The Sunday Times later, he immediately suspected the spirit of the dead girl was trying to communicate with young Minnie.

After a spate of knockings, a tearful Minnie confessed that May had spoken to her, saying “Tell mother not to worry, I’ll watch and guard over you all.” Then all poltergeist activity ceased … at least for a while.

When, to the despair of all, the thumpings and stone-falls recommenced, Minnie’s parents, in desperation, sent her to her grandmother’s house in Glen Innes 60 kilometres away. Proof that she really had been the focus of the polt’s attention was soon provided it followed her there.

The second house was situated in town, but the wall-shaking thumps were as difficult to explain as ever. Some thumps were heavy enough to dislodge ornaments on a sideboard. 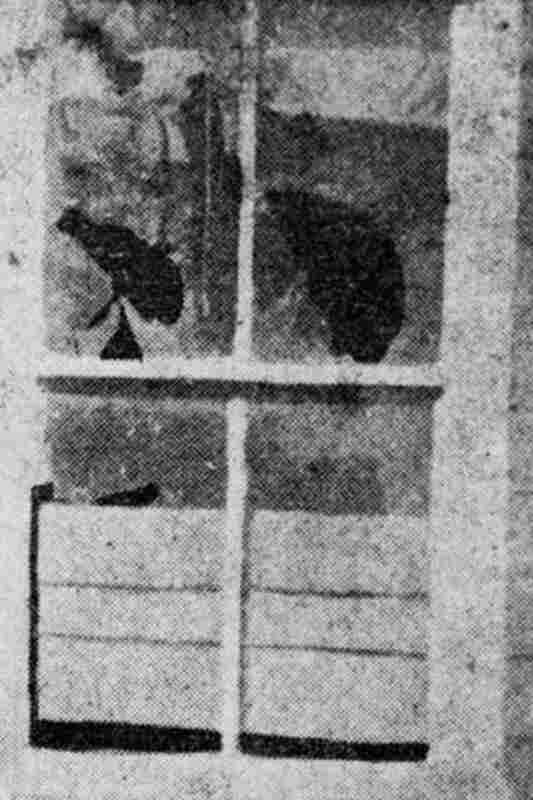 When a 200-pound man threw his full weight against the wall next to the sideboard, the ornaments did not even shake. After a time Minnie’s parents brought her back to the Guyra cottage. Thereafter, it seems, the strange phenomena simply faded away.

Nowadays, it is hard to find any resident of Guyra who knows much about the story that pushed the little town into the limelight so many years ago. The two houses involved in the mystery still stand, although the Bowen residence has been enlarged and renovated. The current occupants, though a little nervous when they moved in, have never heard a peep out of the ‘ghost’.

Twelve-year-old Minnie appears to have been a typical “poltergeist medium” – the kind of troubled adolescent who very often seems to be the focus and possibly the unconscious instigator of some polt attacks.

A Sunday Times journalist considered her a rather odd little girl: “Minnie is tall, thin and dark, with peculiar dark, introspective eyes that never seem to miss any movement in a room. When she speaks to you she never smiles and seems to look beyond or through you … she has a rather uncanny aptitude for anticipating questions, almost before they are asked. ”

Minnie Bowen grew up, married and, as Mrs Inks, lived for many years, apparently normally, in Armidale. If she knew more about the ‘Guyra Ghost’ there is no record of her telling anyone about it in later life. In about 1988 or ’89, the elderly, slow-moving lady was run over and killed, just outside Armidale.

A silent movie was made about the incident in 1921 entitled The Guyra Ghost Mystery. John Cosgrove starred in and directed the film. The Bowens themselves appeared in the picture.