‘We’re Going to Follow the Numbers, Not What Fox News Says’ – Trump Campaign 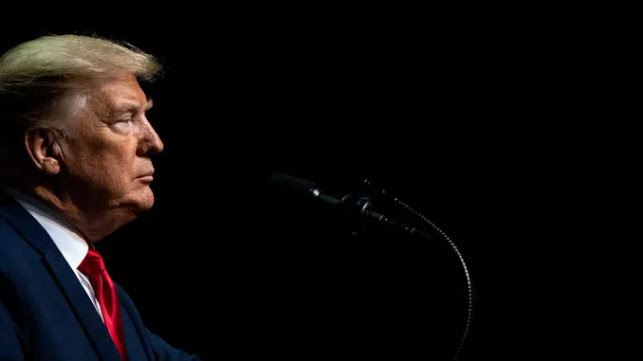 Senior officials within President Trump’s re-election campaign say that they are confident of victory and would be rejecting efforts by the media to call the presidential race prematurely.

He had been asked what the campaign would do if Fox News refused to rescind its Arizona call and Democrat Joe Biden won Nevada, taking him to 270 (the majority needed in the Electoral College).

Breitbart reports: The campaign held a special call for reporters from conservative outlets, following an earlier call for the media in general. The message was the same in both: the campaign expects to win in Arizona, Pennsylvania, and Georgia, securing victory.

Stepien and senior adviser Jason Miller said that they were “completely” confident of winning. Asked by a reporter about a tweet by CNN’s Jim Acosta suggesting the campaign was nervous about Georgia, Miller laughed and called it “fake news.”

Breitbart News asked whether Republicans had been adequately prepared for vote-by-mail. Stepien said that they had been — and had prepared by telling voters to vote in person, the “only reliable way to cast a vote. And we turned those voters out.”

He added that the contested result of the election showed the wisdom of that approach, saying it was better to have a vote counted right away onsite rather than depending on “some joker in Philadelphia who’s going to throw it in a waste bin.”
Asked whether the Trump campaign had considered pushing for a House of Representatives vote under the 12th Amendment, if there was no majority in the Electoral College. “We’re going to win the election before that,” campaign manager Bill Stepien said.

Miller said that the president’s tone, which has been defiant in the last two days, was “exactly right,” given that the outcome was exactly what he had predicted: strong Republican turnout on Election Day, followed by Democrats’ efforts to make up the difference as mail-in ballots were counted.