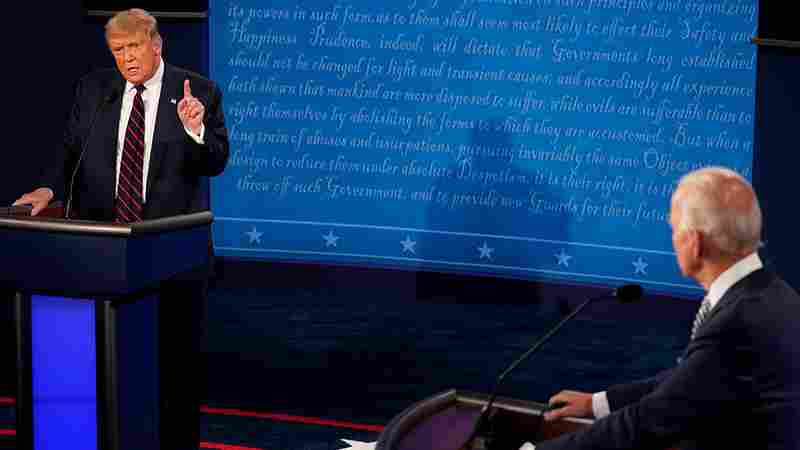 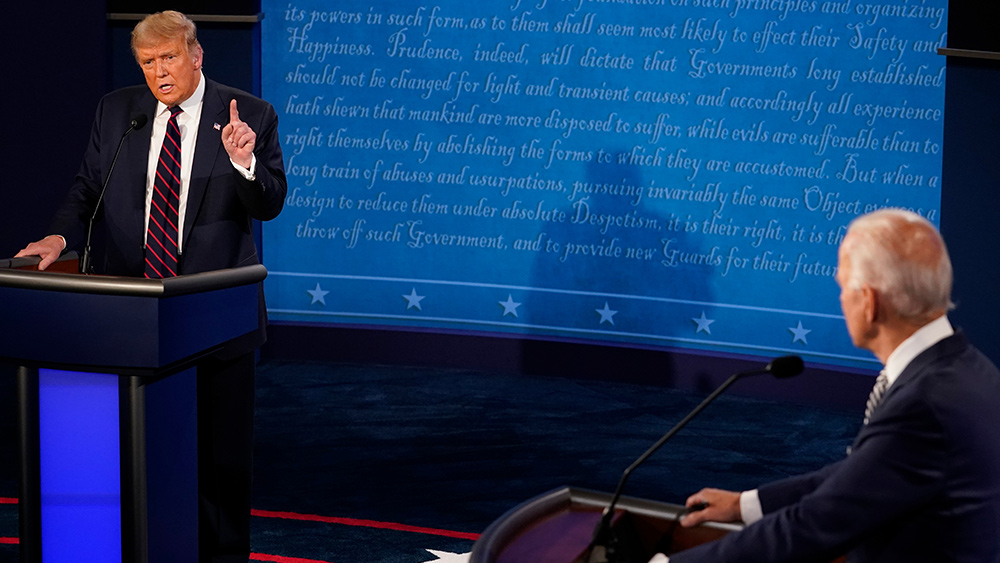 (Paranormal) In case you didn’t know it, the Washington Post has decided it is going out of the presidential fact-checking business.

That’s right, now that President Donald Trump ‘the serial liar’ is out of the White House, there’s no need to ‘fact-check’ the commander-in-chief any longer.

Mind you, the Post didn’t just idly fact-check Trump; the paper set up a “false claims project” — which was essentially a fact-checking operation on steroids, poring money and resources into hanging on every syllable that came out of Trump’s mouth or passed into the ethernet via Twitter.

“The database of Trump claims was started a month after Trump became president as a way to not overwhelm our fact-checking enterprise, where the core mission is to explain complex policy issues,” Post director of communications Shani George told The Daily Caller.

“While we do not have plans to launch a Biden database at this time, we will continue to dig into the accuracy of statements by political figures of all party affiliations,” George added.

Of course. The Post didn’t have a ‘truth commission’ when Barack Obama was president either, because he lied like it was his job and left-wing newspapers don’t ‘fact-check’ Democratic presidents.

All of which is going to be a real big benefit for Biden because before Biden even began his presidency he lied.

“President Biden promised to end all new oil and gas leasing on federal lands when was a candidate,” asked a reporter. “Does the administration still have that commitment today? To end that lease?”

“We do and the leases will be reviewed by our team we just have only been in office for less than a day now,” Psaki said.

Now mind you, in the months before the November election, when Biden and running mate Kamala Harris were still trying to woo voters in Pennsylvania and Ohio — where the fracking industry is a major driver of their economies — they repeatedly told (lied to) voters that Biden, as a decrepit president, would never ban the one technique that has actually made the U.S. energy independent (which is a huge boost to our national security) while helping to lower emissions overall (and without membership in the costly, unfair Paris Climate Accords that Biden also rejoined via executive fiat).

Then, in a debate with President Trump in October, Biden claimed again that he would not ban fracking. He then added that he never said he would in the first place – which was such a blatant fib even CNN fact-checked the former vice president:

Facts First: It’s false that Biden never said he opposed fracking. In two Democratic primary debates, Biden made confusing remarks over fracking that his campaign had to clarify. In 2019, Biden said “we would make sure it’s eliminated” when asked about the future of coal and fracking; in 2020 he said he opposed “new fracking.”

“I will repeat, and the American people know, that Joe Biden will not ban fracking. That is a fact,” she said during her only debate with former Vice President Mike Pence.

They both left the impression that Biden would not ban any fracking. And yet — he has.

And for good measure, he also killed the Keystone XL pipeline, which destroyed 11,000 jobs with the stroke of a pen (during a pandemic) and an $8 billion investment by Canadian governments and firms.

Here’s hoping you liked $5 gas during the Obama years, as well as endless Middle East wars to secure their oil fields.