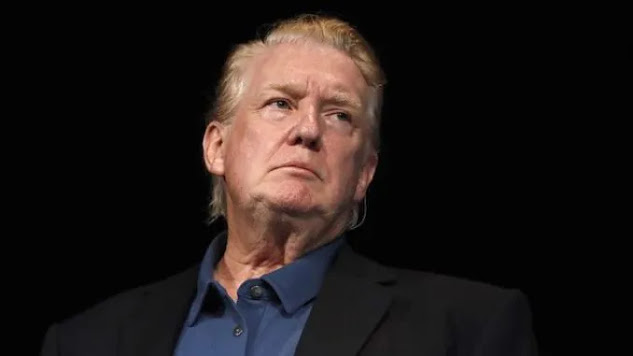 Former President Donald Trump is prepared to run again for President in the near future, according to former acting Director of National Intelligence Ric Grenell.

President Trump told Grenell “personally, a number of times, he does want to run again,” Grenell Told Newsmax TV in a recent interview.

“We’ll see if that holds and how that comes about; I think we’ve got a long ways to go,” Grenell told Saturday’s “The Count.”

Newsmax.com reports: Grenell noted Republican in-fighting is actually a healthy political dialogue and not destructive, saying “that tension makes for a better party.”

“You have to laugh: When did the word patriots become controversial?” Gorka told co-host Heather Childers and Steve Cortes. “A patriot is somebody who loves his country, but that is the bizarro world we have found ourselves in, in 2021.

“When we had a president who was elected on the phrase America first, and we actually have a new Biden administration that says, ‘no, we’re going to do away with that.’ Which president. which prime minister, can say, ‘our country shouldn’t be first.'”

President Joe Biden has vowed to dismantle Trump’s America First policies, because he has become beholden to “an anti-America, American-hating left.”

“These are the people who say we are a racist country from the get-go in our gene code,” Gorka concluded.