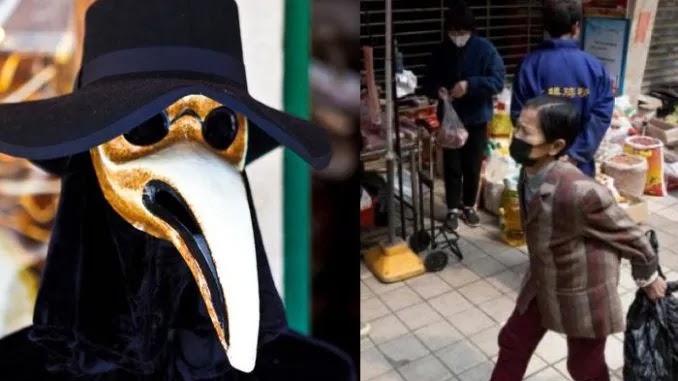 The government in China has issued a Level 3 warning after officials confirmed one case of the deadly bubonic plague in the Inner Mongolia autonomous region.

According to Chinese state media, the Bayannur patient – a herdsman – has been forced to quarantine after contracting the deadly disease.

The bubonic plague, caused by bacterial infection, is deadly, but can be treated with modern antibiotics.

BBC News reports: The new case was first reported as suspected bubonic plague on Saturday at a hospital in Urad Middle Banner, in Bayannur city.

It is not yet clear how or why the patient might have become infected.

The level 3 alert forbids the hunting and eating of animals that could carry plague and calls on the public to report suspected cases.