Mark Zuckerberg: ‘There Is a Real Risk of Civil Unrest in America’ 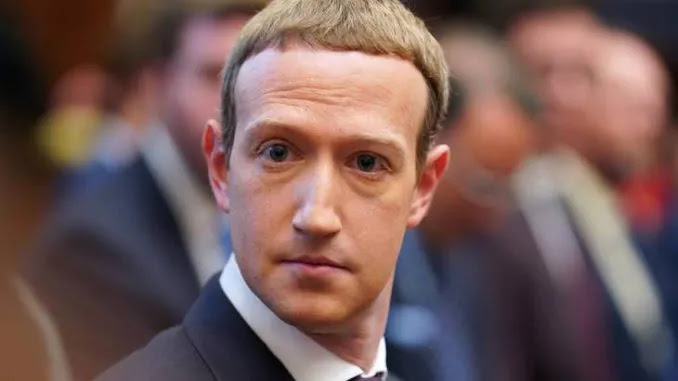 According to a report by ZDNet, during a conference call with analysts, Zuckerberg declared that the Big Tech giant plans to post warnings at the top of users’ news feeds on November 3 discrediting claims by either U.S. presidential candidate that they have won the election if the site deems the announcement ‘false.’

Zuckerberg said: “If any candidate or campaign tries to declare victory before the final results are called, we will put a notification to the top of People’s Facebook and Instagram feed letting them know the results aren’t final yet and we’ll put an informational label on the candidate’s post.”

Zuckerberg added that Facebook was taking the initiative as “There is a risk of civil unrest across the country, and given this, companies like ours need to go well beyond what we’ve done before.”

Discussing Facebook’s various efforts around the election, Zuckerberg stated that the site “helped 4.4 million people register [to vote] exceeding the goal that we set for ourselves this summer.”

Facebook has also paused all new political ads on its site for this week, Zuckerberg commented on this stating: “We’re doing this because while I generally believe that the best antidote to bad speech is more speech, in the final days of an election, there may simply not be enough time to contest new claims.”

Breitbart News recently reported that Facebook revealed in a blog post that a number of political ads were “improperly” restricted due to a technical error as the company attempted to prevent new political ads from being posted ahead of the November 3 election. Facebook stated that “technical flaws” caused a number of ads to be “paused improperly.”

Facebook stated that it has “implemented changes to fix these issues” and most of the advertisements were now running without any issues. Facebook stopped accepting new ads related to political issues on Tuesday and stated that it would allow pre-existing ads to run during that period but would block any adjustments to the ads’ content or design.