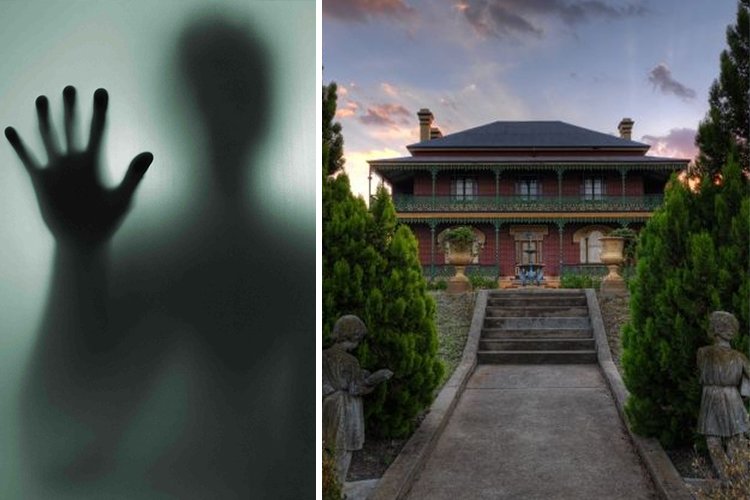 Monte Cristo homestead was built by William Crawley and his family in 1884. He acquired land locally in January 1876 under provisions of the Robertson Act of 1861. It is the second structure to be built on the land the original dwelling became the servants quarters after the homestead was built.

The current owners, The Ryan’s purchased the property at a bargain price of 1000 pounds (AUD $2000) in 1963. The Ryan’s extensively restored the house to its former glory after many years of hard work. Reginald Ryan held down several jobs to keep up repayments and to pay for the renovations.

The first bizzare occurance at the homestead happened after the descendants of the Crawley family employed a caretaker Jack Simpson to protect what was left of the building. The caretaker was shot dead by a youth who claimed he was influenced by the movie Psycho.

The first “paranormal” event to be witnessed by the Ryan’s happened not long after they moved in on the 3rd of June 1963. After returning home after dark the found that the house was blindingly illuminated and as electricity had not yet been connected to the house the Ryan’s were at a loss as to what caused intense lights which emanated out of every room.

In 1990 the Ryans son also experienced the same phenomenon after returning home to the house. The rest of the family were attending a ball and the house was unoccupied.

The Ryans pets did not like the house one bit both their dog and cat ran out of the house never seen again after they were first brought inside. It was three years before any pet would stay, although the newer pets would not enter the house and preferred to stay outside.

Caged chickens were found strangled in their secured pens and the family parrot was also found choked to death in its cage. Other pets died under strange and inexplicable ways.

The Ryans children would complain about a man peering in their bedroom window located on the second floor dressed in farmers clothes, though no verandah was outside the girls room.

Visitors to the house often experienced unseen forces impeding them from moving about the homestead. A bearded man in a brown suit followed other visitors around, some claimed that it was the ghost of the original owner Thomas Crawley.

Mediums who visited the house believed they could sense the death of an infant at the stairwell. And it is claimed that a maid carrying an infant had the child wrenched from her hands by unseen forces. The child fell and was killed.

Researchers have speculated that the tortured spirit of a deranged son of an onetime housekeeper at the homestead was imprisoned in a small room of the house. He died of neglect and starvation. They attribute the vicious attacks on the animals to his ghost. 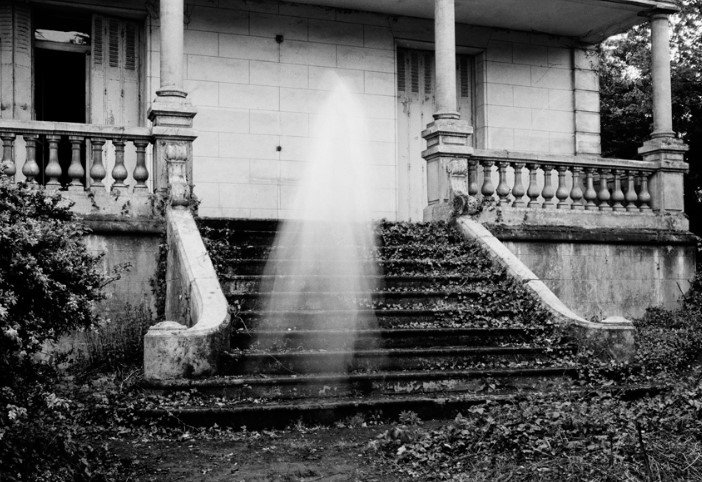 A piano is heard in an upstairs room yet no piano has been in the house for years. After the death of her husband Mrs Crawley transformed a box room into a small chapel a priest would visit her twice a week and pray.

It is believed his widow only left the house on two occasions in the remaining 23 years of her life. Her ghost is reportedly seen in this room. Mrs Crawley was described as a hard woman who ruled the house with an iron fist.

The ghost of a boy is apparently seen in the stables, the story goes he was burned to death after his bed was set on fire as punishment for slacking.

It is believed by investigators that the activity in the Monte Cristo homestead is related to the original inhabitants the Crawley family. And that somehow they are a magnet to other spirits who now also occupy the house.

Although Reginald and Olive Ryan claim never to have seen a ghost in the house they do apparently feel their presence.

Monte Cristo has since earned the title of Australia’s most haunted house and is a popular tourist destination that conducts ghost tours and bed and breakfast packages. For the Ryan’s the years of hard work and ghost stories are finally paying off.