NASA Says 3 Inbound Asteroids Were Only Spotted This Month 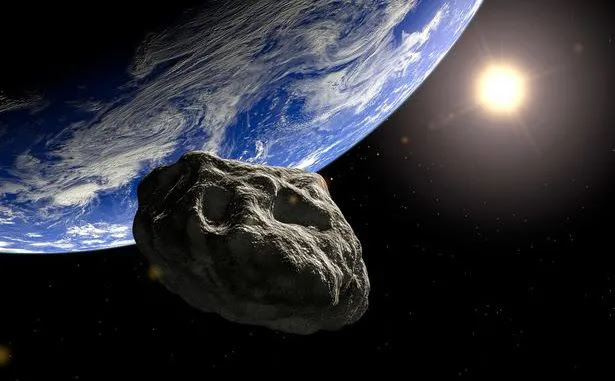 A trio of asteroids measuring over 25 meters in diameter are due to skim by Earth this week.

There have been a lot of space rocks flying by our planet recently, and on Monday not one but two space rocks will be buzzing past.

Both they and another one due on Wednesday were detected only this month, leaving little time for error in calculating their trajectories.

Next up, on Wednesday, asteroid 2020 FF3, measuring 25 meters in diameter will come far closer, though maintaining a safe distance of 2.4 million kilometers. This space rock was only spotted on August 14.

Punctuating the mid week are two smaller asteroids, 2016 AH164 (3.9 meters) and 2020 QQ2 (15 meters), which will pass at a distance of six million and 3.2 million kilometers on Wednesday and Thursday respectively.

To put the danger in context, the Chelyabinsk meteor which exploded above Russia in February 2013 was just 18 meters in diameter, proving that it doesn’t take much for a meteorite or asteroid to cause a vast amount of destruction.

Meanwhile, the recently-discovered asteroid 2020 PG6 is expected to hit the Earth on August 31, 2029, and measures 14 meters in diameter, highlighting once again the need for humanity to remain vigilant lest we be caught off guard and face a catastrophic impact event.

Meanwhile, another asteroid, known as 2018VP1, stole all the headlines in the past few days having been billed as the “election day asteroid,” as it is estimated to come within 4,994.76 kilometers of Earth on November 2, 2020.

NASA was extremely quick to respond to the breathless headlines, clearly stating that, though there is a very slight chance it’ll “hit Earth” on November 2 2020, the day before the US presidential election, 2018VP1 is only two meters in diameter so will likely burn up in the Earth’s atmosphere if it does stray too close.