Nazca drawings point to the ancient temple of Angkor Wat 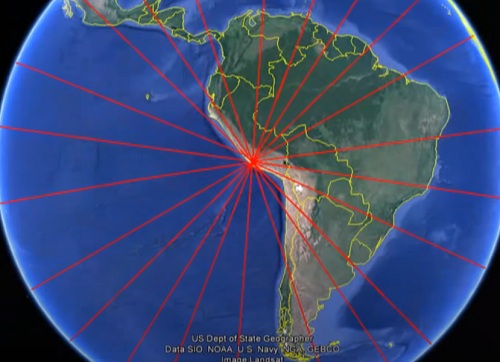 If we take and draw lines across the entire globe from that position in which they are drawn on the Nazca plateau, then we will get a semblance of a modern globe and all the lines from the other side of the globe will converge on the ancient Angkor Wat temple in Cambodia.

What does this mean? What is hidden in this message?

Nazca is a desert plateau on the southern coast of Peru. Also, this name is applied to a kind of archaeological culture, which flourished between 500 BC. e. and 500 AD e.

They may have created the famous Nazca Lines (Nazca Geoglyphs), the ceremonial city of Cahuachi and the impressive system of underground aqueducts that still function today.

The ruins of Angkor are nestled among forests and farmland north of Tonle Sap Lake and south of the Kulen Plateau, near the modern city of Siem Reap, in Siem Reap province.

Until our time, Angkor has come down not quite as a city, but rather as a city-temple. During the Khmer Empire, residential and public buildings were built from wood, which is rapidly destroyed by the hot and humid tropical climate.

In the construction of temples, sandstone was most often used. The fortress walls were made of tuff. This explains the relatively good preservation of the temple and fortifications in the absence of residential buildings. 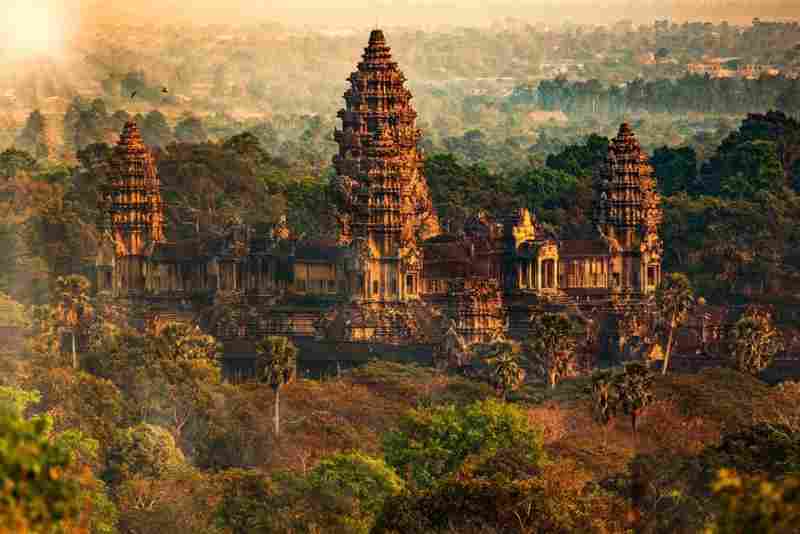 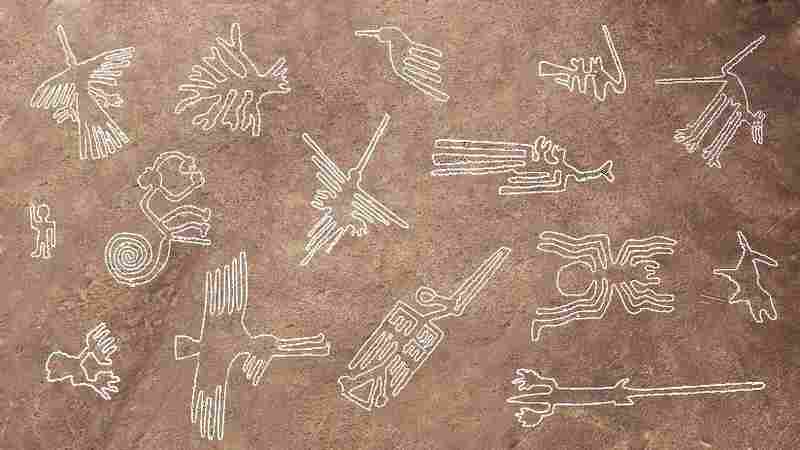 However, during the heyday of the empire, more than a million people lived in Angkor Thom alone, which is more than any European city of that time.

The size of the Angkor complex is 24 km from west to east and 8 km from north to south.

The Angkor period is believed to have begun after 800 AD. BC, when the Khmer Emperor Jayavarman II proclaimed the independence of Kambujadesa (modern – Cambodia) from Java and founded his capital Hariharalaya in the north of Lake Tonle Sap.

Through military campaigns, alliances, marriages and land gifts, he achieved the unification of a country stretching from China in the north, Champa (now Central Vietnam) in the east, the ocean in the south and to the location of the stone with the inscription “Lands of Cardamom and Mango” in the west …

In 802 AD e. Jayavarman II proclaimed himself the “Universal Monarch” (Chakravartin) and, in an effort to demonstrate his continuity and connection with the cult of the god Shiva, “God-King” (Devaraja). Prior to the unification of Jayavarman II, Cambodia consisted of a number of politically independent principalities known as Bapnom and Chenla.

The Ta Prohm Temple was built by King Jayavarman VII in memory of his mother.

For example, Preah-Kan (in Khmer “sacred sword”) is a huge temple, built in honor of the victory over the Tami by King Jayavarman VII at the end of the XII century. According to another version, the temple was dedicated to the memory of the king’s father. Back in the late nineties of the XX century, like Ta Prohm, it was a jungle-covered ruin with gigantic trees growing on them, but the vegetation is gradually being removed.

The temples of Angkor were built without the use of cement or any other binding materials. The stone blocks in them are linked according to the principle of a castle.