Brain damage of patients with Covid-19 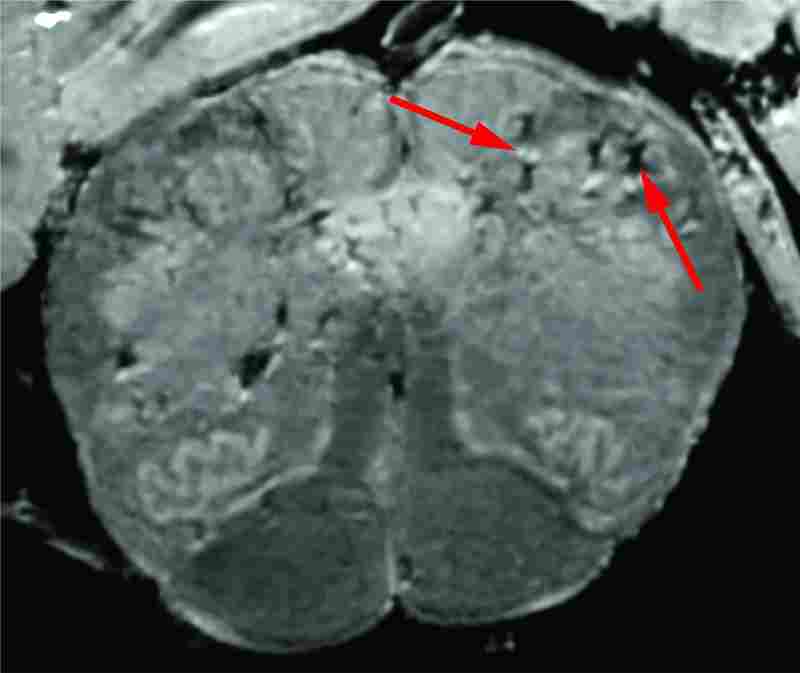 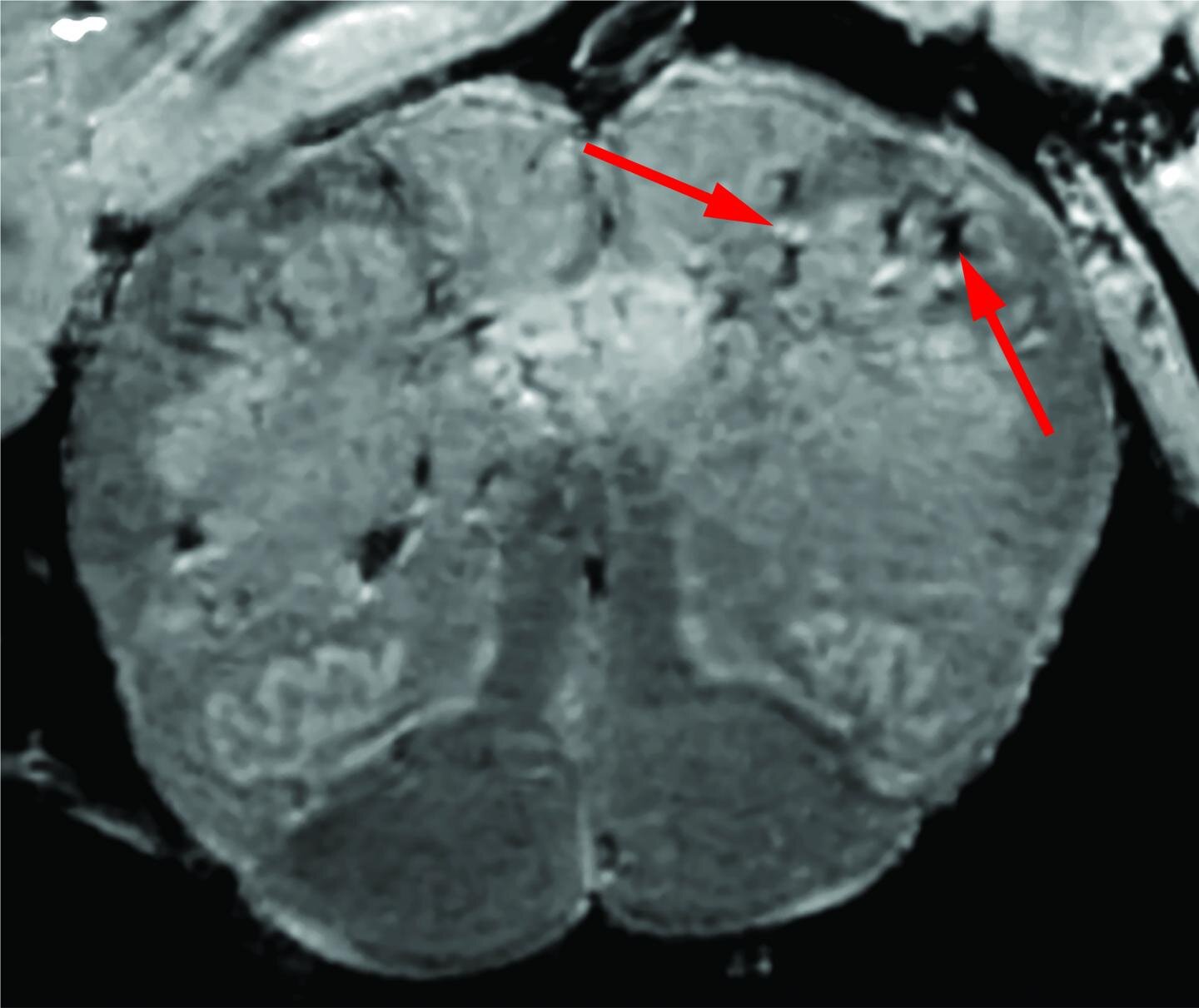 (Paranormal) In an in-depth study of how COVID-19 affects a patient's brain, National Institutes of Health researchers consistently spotted hallmarks of damage caused by thinning and leaky brain blood vessels in tissue samples from patients who died shortly after contracting the disease. In addition, they saw no signs of SARS-CoV-2 in the tissue samples, suggesting the damage was not caused by a direct viral attack on the brain. The results were published as a correspondence in the New England Journal of Medicine.

"We found that the brains of patients who contract infection from SARS-CoV-2 may be susceptible to microvascular blood vessel damage. Our results suggest that this may be caused by the body's inflammatory response to the virus" said Avindra Nath, M.D., clinical director at the NIH's National Institute of Neurological Disorders and Stroke (NINDS) and the senior author of the study. "We hope these results will help doctors understand the full spectrum of problems patients may suffer so that we can come up with better treatments."

Although COVID-19 is primarily a respiratory disease, patients often experience neurological problems including headaches, delirium, cognitive dysfunction, dizziness, fatigue, and loss of the sense of smell. The disease may also cause patients to suffer strokes and other neuropathologies. Several studies have shown that the disease can cause inflammation and blood vessel damage. In one of these studies, the researchers found evidence of small amounts of SARS-CoV-2 in some patients' brains. Nevertheless, scientists are still trying to understand how the disease affects the brain.

In this study, the researchers conducted an in-depth examination of brain tissue samples from 19 patients who had died after experiencing COVID-19 between March and July 2020. Samples from 16 of the patients were provided by the Office of the Chief Medical Examiner in New York City while the other 3 cases were provided by the department of pathology at the University of Iowa College of Medicine, Iowa City. The patients died at a wide range of ages, from 5 to 73 years old. They died within a few hours to two months after reporting symptoms. Many patients had one or more risk factors, including diabetes, obesity, and cardiovascular disease. Eight of the patients were found dead at home or in public settings. Another three patients collapsed and died suddenly.

Initially, the researchers used a special, high-powered magnetic resonance imaging (MRI) scanner that is 4 to 10 times more sensitive than most MRI scanners, to examine samples of the olfactory bulbs and brainstems from each patient. These regions are thought to be highly susceptible to COVID-19. Olfactory bulbs control our sense of smell while the brainstem controls our breathing and heart rate. The scans revealed that both regions had an abundance of bright spots, called hyperintensities, that often indicate inflammation, and dark spots, called hypointensities, that represent bleeding.

The researchers then used the scans as a guide to examine the spots more closely under a microscope. They found that the bright spots contained blood vessels that were thinner than normal and sometimes leaking blood proteins, like fibrinogen, into the brain. This appeared to trigger an immune reaction. The spots were surrounded by T cells from the blood and the brain's own immune cells called microglia. In contrast, the dark spots contained both clotted and leaky blood vessels but no immune response.

"We were completely surprised. Originally, we expected to see damage that is caused by a lack of oxygen. Instead, we saw multifocal areas of damage that is usually associated with strokes and neuroinflammatory diseases," said Dr. Nath.

Finally, the researchers saw no signs of infection in the brain tissue samples even though they used several methods for detecting genetic material or proteins from SARS-CoV-2.

"So far, our results suggest that the damage we saw may not have been not caused by the SARS-CoV-2 virus directly infecting the brain," said Dr. Nath. "In the future, we plan to study how COVID-19 harms the brain's blood vessels and whether that produces some of the short- and long-term symptoms we see in patients."