Situation Update for Jan 25th, 2021 – The trigger for the military to move against Biden (you won’t like this) 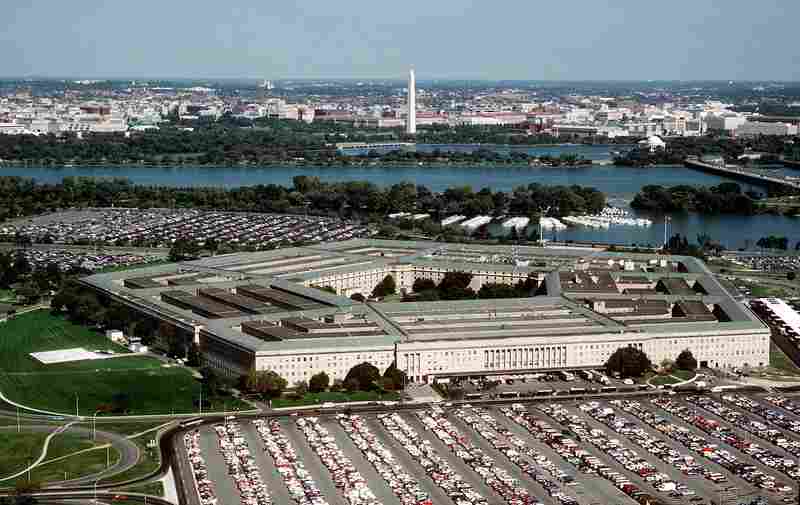 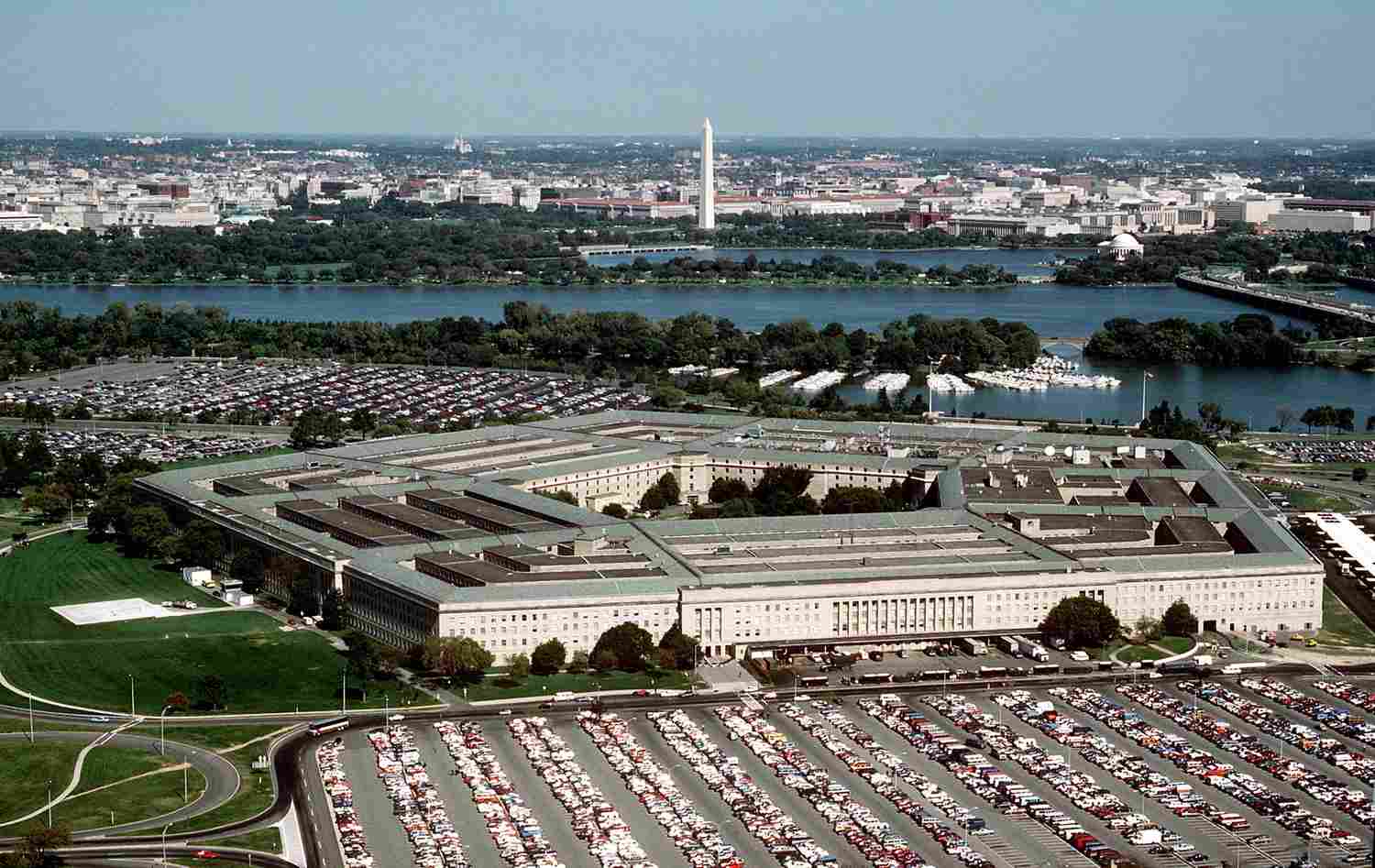 (Paranormal) A lot of people won’t want to hear today’s Situation Update, even though it still delivers many action items and justification for optimism. What people want to hear are instant solutions: “Joe Biden will be removed by Saturday” or “there will be a new election on March 4th under the restored republic.”

I’m sorry to report those don’t look like viable claims at this point.

Based on the information I’m receiving, Trump isn’t going to be restored as president by March 4th, or April 1st or anytime soon. Although Trump reportedly signed the documents to turn over control to the military under a limited scenario of emergency powers, the military did not want to move against Biden on Inauguration Day out of fear that a nationwide civil war would commence immediately thereafter.

I would have vastly preferred they moved on that day, and most likely you would have, too. But as we’ve seen over and over again, even though Trump has put every mechanism in place for the United States to defend itself against the communist coup run by the Democrats and their Biden puppet, the timing of events continues to frustrate us all.

As I’ve learned, the civil war scenario is a concern to the military because it would destabilize the United States and make the country increasingly vulnerable to attacks for foreign aggressors (namely China). So the Inauguration Day plan was nixed. There was actually an activation of many units a few days before the inauguration, and many active duty personnel thought this was going to be “go time.” But it turned out to be another “hurry up and wait” scenario that’s all too common with the military.

Thus, we are left with a fake president Biden running the table with outrageous executive orders that are already causing damage to the US economy and job market. The only reprieve is that those EOs will eventually be nullified and reversed, but that doesn’t help us today.

Now here’s the part you really aren’t going to like.

As was shared with me, the military has comprehensive proof that the election was rigged by foreign aggressors working with domestic actors. They know the full list of seditious traitors and treasonous operators, and there is indeed an arrest list in place. However, the military is reluctant to move against Biden until Biden’s popularity drops due to his rolling out of bad policies (which has already begun, of course).

When the military makes its move, it wants the vast majority of the US public to be in support of that move. Something like 70%, it seems. And so the war is under way for patriots to drive down Biden’s approval ratings while the fake news media tries to propel Biden’s approval numbers higher and higher by covering up all his scandals and depicting him as some sort of saint.

Naturally, we all know the polls are rigged. But so do the top people who are running the military. They are not going to be trusting mainstream media polls, as no rational person would. Rasmussen would seemingly be a better indicator of the true level of public support, and there are other independent polling companies that can deliver similarly honest results as well.

Don’t kill the messenger, by the way. I’m not the one making these decisions, I’m just reporting what’s coming my way from well-positioned, credible sources. Apparently the military feels the need to position itself on the right side of political sentiment, so that the public sees the military as saving the nation from certain doom (which is actually what they would be doing).

Sadly, it looks like we’re all going to have to experience a few months of that doom as Biden attempts to rip this nation apart and achieve total economic destruction, which is really Obama’s 3rd term at play. Expect an avalanche of disgusting laws to be rushed through Congress and signed by fake prez Biden. Note that some white hats believe this is a necessary step for America to see the damage that the Democrats will cause. Most people only learn from pain and suffering. Most Americans have forgotten what it means to fight for freedom, and they take it for granted. They won’t for much longer! When they “lose” their freedoms under the Biden regime, they will beg to be saved…

So prepare yourself for a rough ride this year. Don’t think March 4th is any special date, either. That’s probably far too soon for things to happen.

Until the day comes that the military decides to invoke its sworn oath to defend this nation against domestic enemies, we must do our part to publicize our suffering and persecution under the Biden regime.

This is not the time to remain silent but rather a time to voice the truth about how Biden’s horrific policies are gutting this nation, endangering the privacy of little girls (with his trans bathrooms push), destroying 40,000+ jobs related to the Keystone pipeline, flooding America’s borders with illegal aliens and even demanding the release of illegals in custody, many of whom are violent criminals.

If we are to help save this nation, we must now amplify the true stories of suffering and collapse under the Biden regime. We must:

At the same time, prepare for all the possible scenarios such as civil war, secession, economic collapse, power grid failures and so on. As I said before, 2021 is going to make 2020 look like a cakewalk.

Finally, remember that whining isn’t winning. People who are still whining about Trump, the patriots, the military or “the plan” are doing absolutely nothing useful. Winners are fighters who deal with the current situation no matter how bad it looks. I’m encourage people to stop whining and start winning. “Ain’t got time to bleed,” as Jesse Ventura famously said in Predator. And we sure don’t have time for whining and complaining.

There’s more in today’s Situation Update podcast, if you can stomach the news you might not want to hear:

Starting tomorrow, the podcasts will get published in the afternoon instead of the morning. Catch each day’s new podcast at: