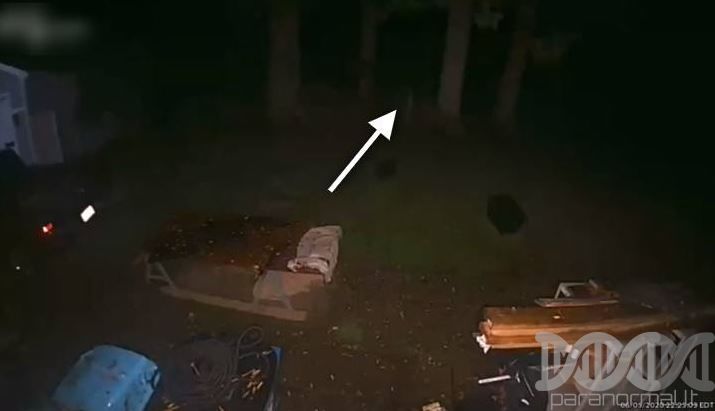 More than 10 years ago, in the California city of Fresno, a surveillance camera captured a white moving object that looked like a living stick with legs. Something similar the other day was filmed in an unnamed US state.

On June 5, 2020, a video surveillance camera installed on a private resident captured something very strange. This video was uploaded by a user of the Reddit website with the nickname “mjenn1990” and said that it was filmed near his father’s house.

Due to the fact that the house is located in a remote forest area, several surveillance cameras with motion sensors are installed on the house at once. They start recording when a living object approaches the house.

“Most of the time we see recordings with deer, foxes, sometimes with bears, and so on. But last night something rather strange was recorded on the camera that we can’t explain in any way,” writes mjenn1990.

The object that came to the camera is really unusual, it is not a humanoid type and does not look like an animal.

A white wand-like object walks around trees, as if searching for something or looking around. It is noticeable that he does not dare to step on the illuminated territory of the courtyard and keeps close to the trees.

What do you think – what did the surveillance camera capture?