The Mysterious Disappearance Of Christopher Thompkins 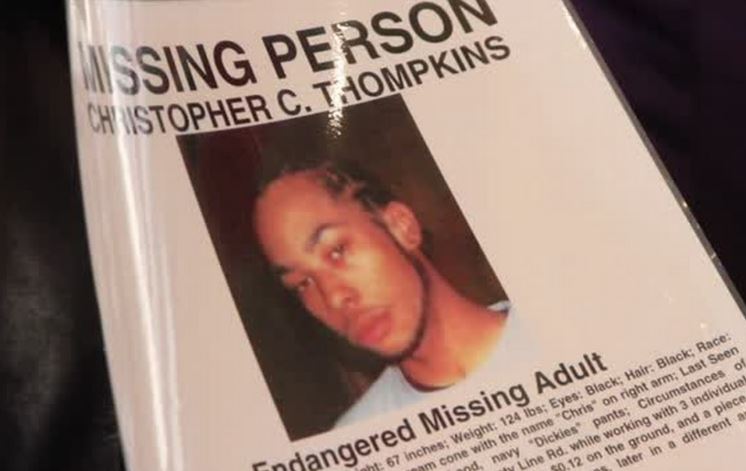 A very unsettling and odd vanishing happened to Christopher Thompkins from Ellerslie, Georgia.

In January 2002, 20-year-old Christopher Carlton Thompkins kissed his mother goodbye and headed off to work as part of a survey crew in Ellerslie, Georgia.

He spent the day walking through the woods off County Line Road and Warm Springs Road with 3 co-workers who were spaced 50 feet away from him. Sometime after lunch, Chris disappeared from the survey line.

He literally vanished within seconds leaving the survey crew very perplexed. They walked back to where they had seen him only to find his boot hanging on the barbed wire fence along with blue fabric from his pants.

On the ground beneath were coins that had fallen from his pocket. The woods on the other side of the fence were inhospitable and swampy.

David Paulides, former lawman turned investigator, tells us that during his time working with traffic accidents he has seen shoes left behind by people who were literally “hit so fast that they were knocked right out of them”. 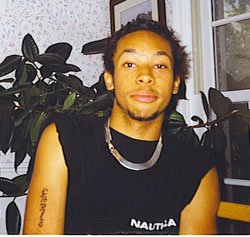 He says that logistically it looks like Christopher was reefed out of his boots and dragged through the fence in such a position that all the coins fell out of his pocket.

His co-workers called 911 that afternoon to report his disappearance. The police told the family a few days later that Chris had simply walked away, but his family and friends don’t believe it. They took the case to the Georgia Bureau of Investigation, which stepped in but has not come up with any answers so far.

Months after his disappearance, his other boot was found on private property at least 900 yards away from the work site (some reports say it was actually several miles away).

Chris’ employer said that he had been behaving strangely in the days before his disappearance, but his mother disagrees. “Chris lived with me and I saw him every day. There was neither strange behavior on his part nor any distress,” she said in a 2008 interview.

No one has heard from Christopher Thompkins in over 18 years.