The Eerie Case Of Gurning Man Of Glasgow 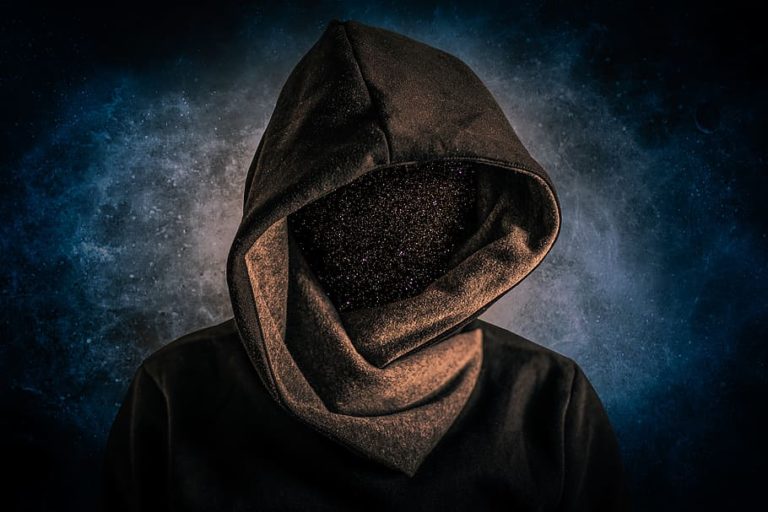 There are a few ghost stories that are so terrifying that they don’t require much of an introduction. The “Gurning Man” of Glasgow is one such story. Dating from the late 1970s, the “Gurning Man” was said to inhabit a wide area, spanning several roads in the Crosshill district of the city.

Interestingly, all known reports of the ghost were made over a period of just three years (1976 – 1979), during which time it was observed by female witnesses only. Sightings tended to occur between the hours of 9.00 pm and 4.00 am.

The spirit has been variously described as “demented”, “tormented” and even “insane”. Several witnesses have been so terrified by the appearance of the apparition that they felt unable to continue living in the area and moved away.

The Gurning Man haunts both homes and streets. Reports indicate that the apparition is unlike most other visible spirits in so far as he appears to be solid and human-like when witnessed.

One particularly unpleasant account came from a middle-aged woman, who lived in a semi-detached house with her husband and two daughters. According to her report, she awoke one night to the sound of “snorting” in her bedroom.

Initially, she had thought it was her husband snoring unusually, but she soon became aware that the noise was actually coming from the end of her bed. Terrified, she carefully lifted her head from her pillow in order to scan the room. She claims to have seen a man at the end of her bed, lit up in the moonlight. He appeared to be vigorously rubbing his hands against his chest and he was grinning maniacally.

Letting out a bloodcurdling scream, the horrified woman woke her husband with a start. Instinctively he leaped out of bed, slamming his fist against the light switch on the wall, thus illuminating the room. Unsettled and puzzled, he asked his wife what was wrong. When she lifted her head again, she could see that the strange figure had gone.

Normally we would attribute the type of incident described above to a “night terror”, which is a waking dream. However, the sighting took place a matter of days after two teenaged girls reported an equally horrifying encounter with chilling similarities, which they alleged took place less than 100 meters from the other witness’ home.

The two friends had been walking home from a party. It was late in the night, but the streets were lit up by a particularly bright moon. As they approached their destination they noticed a strange man, who they described as being aged in his late 50s, bald, extremely thin and dressed in a “tight black leotard”. He was stood beneath a street light and appeared to be nervously moving on the spot with agitated actions.

As the two girls approached the man, their sense of fear grew and they stopped talking, so as to concentrate on moving past the odd figure as quickly as possible. As they passed, they could see from their peripheral vision that the man was pulling a bizarre, contorted expression, halfway between a smile and a pained grimace. He was also snorting and grunting loudly.

Picking up their step, the two friends were soon running in fear. One decided to glance back to see if the man was following them, but was astonished to see that he had vanished from sight entirely.

According to the reports made by the two teenage witnesses, there was no possible way the strange figure they saw could have moved out of sight so quickly. In a matter of seconds, the bizarre-looking man had vanished from where he had been standing, despite the fact that the road offered no cover or hiding place.

This inexplicable disappearance became a common theme of most of the sightings. For example, an elderly woman, who was in the process of putting her milk bottles out for collection, reported seeing a strange looking man in tight black clothing stood in the middle of her road.

She stated that he was moving from side to side, as though jogging on the spot. In the blink of an eye, the man vanished from sight, leaving the witness puzzled and scared.

In total, there were 17 reports of the Gurning Man made in the Crosshill area of Glasgow between 1976 and 1979. Eleven of the sightings were made on the street, whilst the six other sightings were reported to have occurred inside someone’s home.

Two of the witnesses were convinced that the apparition was an intruder, in the process of burgling their homes. In both instances, when the police arrived they discovered that there was no burglar and no sign of a break-in.

The mystery of the Gurning Man has never been solved. Who was he? Was he just a work of imagination or was he a real person? Was he mentally ill or maybe homeless?

Some think he might have been a time traveler or perhaps a visitor from a parallel universe who accidentally entered our visible world. Whoever he was, he is still remembered and his name evokes terror in Glasgow.