The Oldest Man On Earth Died In South Africa: He Was Born In 1904 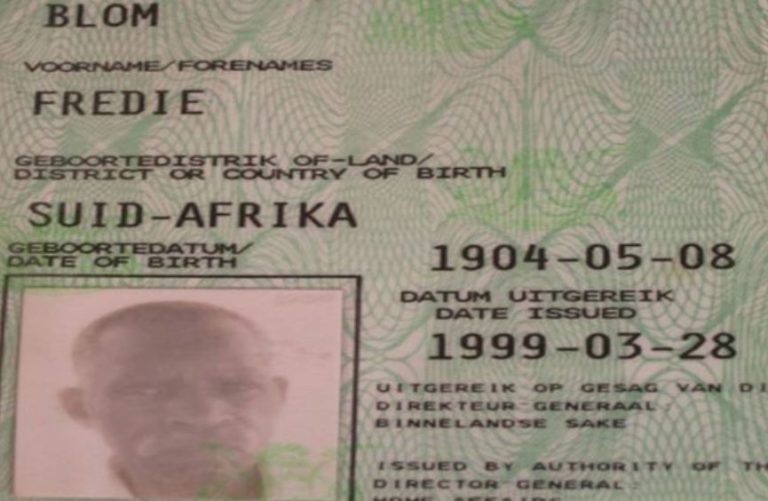 In South Africa, died a 116-year-old man named Freddie Blom, who was recognized as the oldest man on the planet. It is interesting that the African was a heavy smoker all his life.

Local media not only wrote about the death, but also were able to check the documents of the African. As it turned out, Freddie was born back in 1904, but was never included in the Guinness Book of Records.

In 1918, the teenager lost his family: everyone died from the Spanish flu epidemic that was raging at that time. Moreover, Freddie has survived two world wars. All his life, the man worked as a farmer, builder and handyman. He applied for a pension only at the age of 80.

In his younger years, the African drank alcohol. He began to resist the temptation to drink only when he realized that his health was waning. 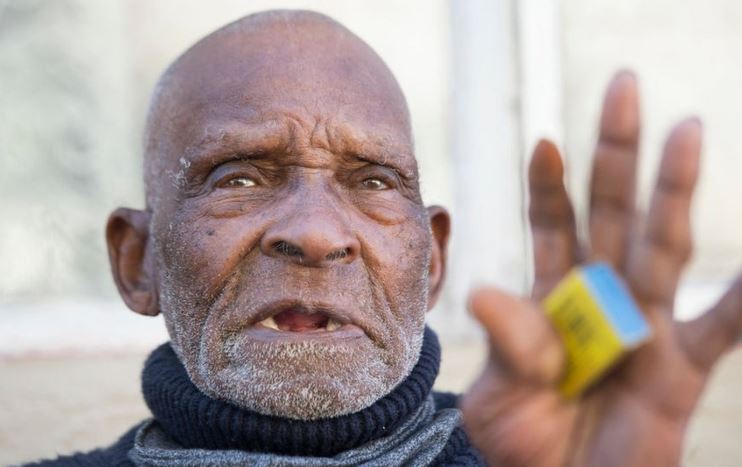 The man could not give up smoking: he remained a heavy smoker. At 116 years old, Freddie was unable to buy another portion of tobacco, since quarantine was introduced.

According to the close people of the man, the coronavirus is not to blame for the death of the elderly person. Death was natural. Blom believed that only God decides everything in the world, everything is subject to his will. The grandchildren said that literally two weeks ago, their grandfather chopped wood, and in a matter of days he turned into a weak person.

This year, 112-year-old Japanese Chitetsu Watanabe left this world. His name is listed in the lists of the oldest man on Earth in the Guinness Book of Records.