“Space Map” Found On A Wheat Field In France 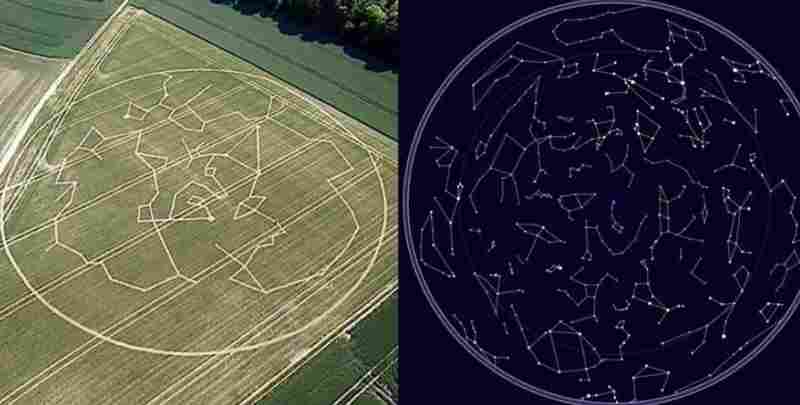 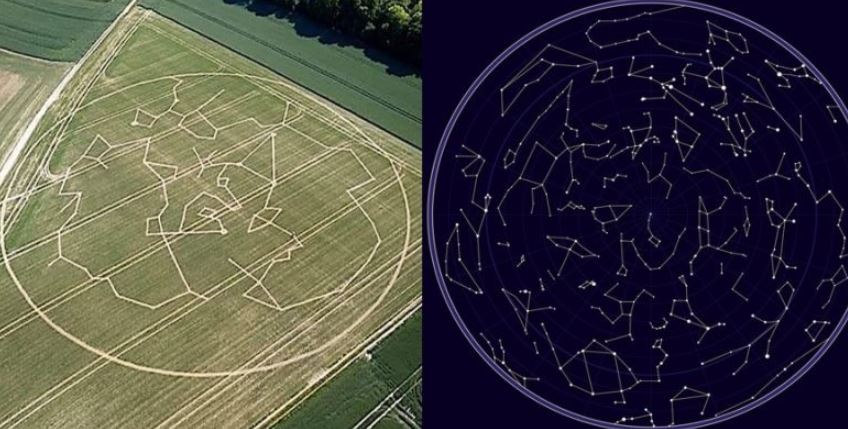 On June 1, 2020, in France, near the city of Amiens, a drawing appeared on the field, which very much resembles a map of the starry sky with constellations.

The pictogram that appeared on the wheat field has a diameter of about 200 meters. 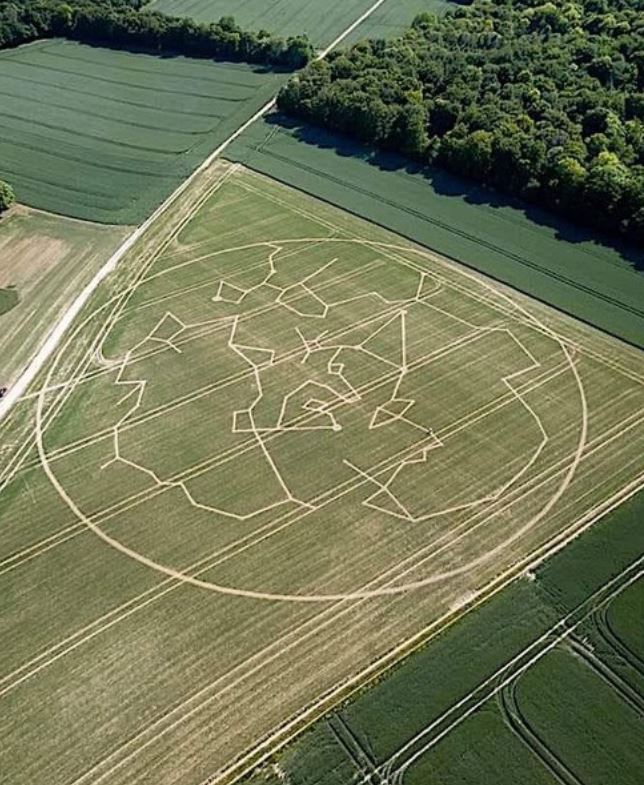 The drawing really resembles a sky map with constellations though with one difference – the point at which the one who sketched his starry sky was not on the Earth.

It remains only to understand from which planet you can observe the constellations exactly as it is drawn on this map. Could it be Venus? If so, then who drew it all and why?