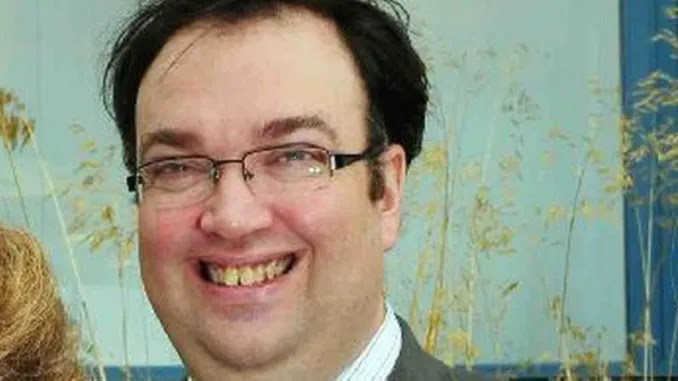 A pedophile British government official who worked in a children’s home has been spared jail despite being caught with over one million child rape images.

Roger Spackman, a former Labour councillor on Exeter City Council until his arrest in 2017, worked at a secure children’s home during the time he collected the vast amount of child abuse images.

Exeter Crown Court heard that Spackman was part of a massive underground pedophile ring called The Other Place.

A police investigation in 2017 led to the arrest of two front runners with other members exposed.

But the judge presiding over the case, Judge Peter Johnson, decided to spare Spackman from serving time behind bars, and sentenced him to 40 days rehab for possessing a ‘huge number of images.’

Dailymail.co.uk reports: Spackman, of Exeter, Devon, was arrested and 68 electronic devices were found at his home and examined.

Judge Johnson said it was ‘an astonishing number’ of images which included the most serious category A images and others of category B and C.

The judge said he was of good character working hard in public service as a councillor in Exeter before his ‘fall from grace which has been dramatic’.

He said Spackman had been abused as a child and played the role of an abused child in this forum.

Many of the images were inaccessible but the offences dated back to 2008 – seven years after he began working at the secure children’s home.

The court heard the most graphic images showed young girls aged 12 being raped.

Spackman’s barrister Barry White said: ‘He likes to pretend he is a young girl who will be abused. He will pretend to be a young girl.’

Mr White stressed: ‘None of the images are of people who he knows. He has never sexually assaulted any children nor would he do so.

‘The images were sent to him by the other party in the fantasy which were indicative of what that person liked. He did not get to choose what images but he accepted them all.’

Prosecutor Thomas Faulkner said some of the worst images were found on two devices found in his bedroom.

Mr White said there had been ‘considerable impact’ on his life since his arrest in October 2017 – quitting his Labour seat the day after his arrest and avoiding going out in public because ‘everyone knows what he has done’.

Spackman admitted between October 2007 and July 2017 possessing still and moving images of categories A, B and C as well as possessing a prohibited image and possessing 48 extreme pornographic images involving an animal.