A Network Of Lakes Containing Liquid Water Discovered On Mars 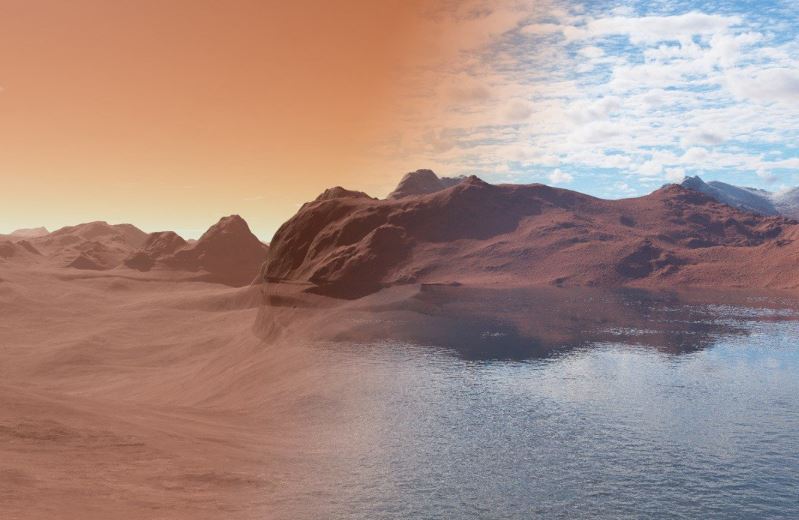 A network of lakes containing liquid water is hidden under ice at the south pole of a neighboring planet. Prior to new observations, astronomers believed that there was only a large salt lake on Mars. Now, it may be possible to find common life forms on the neighboring planet.

The discovery was made possible by the MARSIS radar, which studies the bowels and the ionosphere from the Mars Express spacecraft. Every time radar pulses emanate from the radar, they pass through the soil and ice caps of Mars. Thanks to this technology, it is possible to study the Red Planet in detail without even touching its surface.

Scientists discovered the first lake in 2018. Then it became the largest and most important. Experts hoped that they would soon find alien life. Now experts believe that there may be several lakes on Mars, and at least one contains the simplest forms of life.

All lakes are part of a peculiar system, noted a group of scientists from the University of Roma Tre under the leadership of Elena Pettinelli. Scientists assure that the lakes are not just melt water collected by chance. The network is a stable formation that has existed for perhaps a billion or two years. 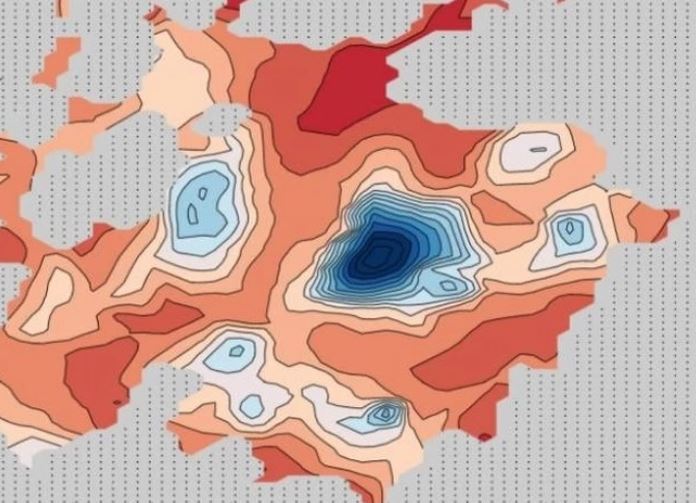 The newly discovered lakes, however, are smaller. And even shallower. But there are many of them. And this should give hope to those who are looking for Martian life in the first place. Where, if not in the water to look for it?

Scientists talked about the Martian lakes in the journal Nature Astronomy, which is referenced by the ScienceAlert portal.