Alec Baldwin: ‘Trump’s Presidency Must DIE So We Can Live’ 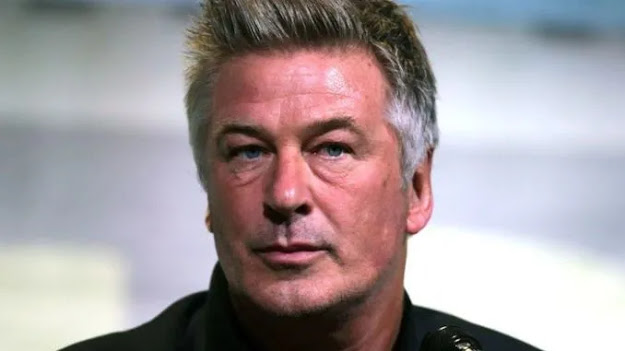 Hollywood actor Alec Baldwin has warned that Americans must vote President Trump out of office if they want to continue living, in an apparent reference to the coronavirus pandemic.

The Trump-hating star tweeted Friday that “Trump’s presidency must die so that we can live.”

Trump’s presidency must die so that we can live.

Breitbart.com reports: Alec Baldwin has made a series of strange and unverifiable claims about President Trump in recent weeks. Last week, the actor pushed a wild conspiracy theory that the president could use armed force to stop the election in November, citing the recent decision to send federal agents to quell the rioting in Portland.

In May, Baldwin declared that President Trump “has a degenerative mental illness that is costing 1000’s of lives.” He also claimed that Trump supporters who vote to re-elect the president November are “mentally ill.”

The 30 Rock star has stated that he supports Joe Biden’s bid for the White House. But in February, Baldwin slammed Biden, saying that he “is struggling, after 8 yrs as VP to articulate his vision.”