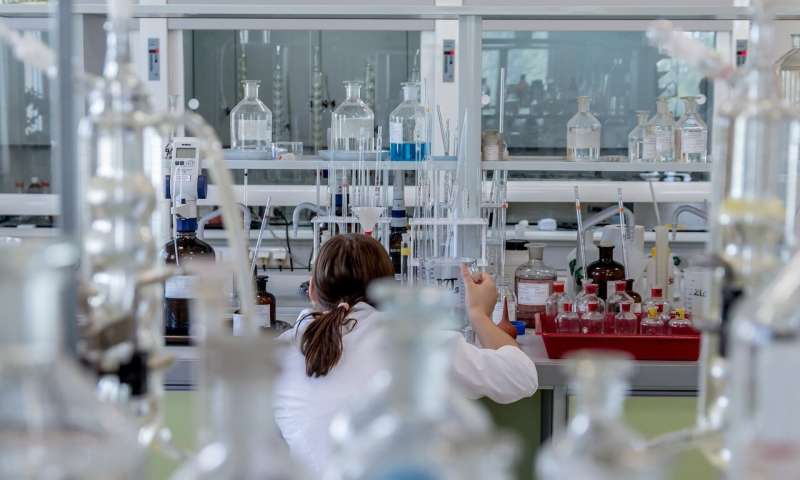 A study of Queensland health consumers has found most have relatively low levels of understanding and awareness of genetic testing, despite its significant potential to improve health outcomes.

Study author, Dr. Aideen McInerney-Leo, an NHMRC Early Career Fellow at The University of Queensland's Diamantina Institute, said despite relatively low levels of knowledge about genetic testing, most participants expected it to play a bigger role in future healthcare.

"Those we surveyed also agreed that genetic testing should be promoted, and made more available, particularly for pregnant women, and receive more funding," she said.

"Genetic testing has moved from being used for rare genetic conditions only to being an integral part of a modern health system, " she said. It is predicted that 60 million people globally will have had whole genome sequencing by 2025.

"It's already becoming a mainstream part of cancer treatment, with genetic testing of tumors allowing doctors to quickly determine the most effective course of treatments and improve patient outcomes.

"We expect its use to continue to broaden to help guide more personalized medicines that both better treat conditions and reduce the incidences of adverse effects."

Previous research has found that about one-third of all adverse medical events in hospital patients are due to adverse effects of medications, and four in 10 older Australians have been prescribed at least one potentially inappropriate medicine.

Survey participants did express concerns about the accuracy and limitations of current testing and its ethical implications, especially around the potential for genetic discrimination.

"Since July 2019, a moratorium has prohibited life insurance companies from asking about genetic test results on policies of less than $500,000. Now, we need to monitor its efficacy to ensure that health consumers are protected," said Dr. McInerney-Leo.

The survey of 66 Queenslanders was conducted in 2018-19, prior to the onset of COVID-19. Dr. McInerney-Leo says that while the pandemic has helped raise awareness of genetic testing, more education around its benefits is needed.

"Educating consumers about genetics enables them to make informed decisions about their health, and promotes better healthcare," she said.

"We found that for all participants, even older (45 years +) people, the preferred way of learning about genetic testing is online, ahead of discussions with healthcare providers or printed materials," she said.

These findings will inform the content of a genetic testing education toolkit for patients, created by the Queensland Genomics Community Group, which is due to be launched in November this year.

"Ultimately it is our aim that genetic testing becomes integrated into the healthcare system, allowing everyone to access it and empowering all health consumers to make the best decisions about their health."

The study, which was a collaboration between The University of Queensland's Diamantina Institute, University of Technology Sydney, Royal Brisbane and Women's Hospital and QIMR Berghofer Medical Research Institute, was published yesterday in Frontiers in Genetics.

by University of Queensland