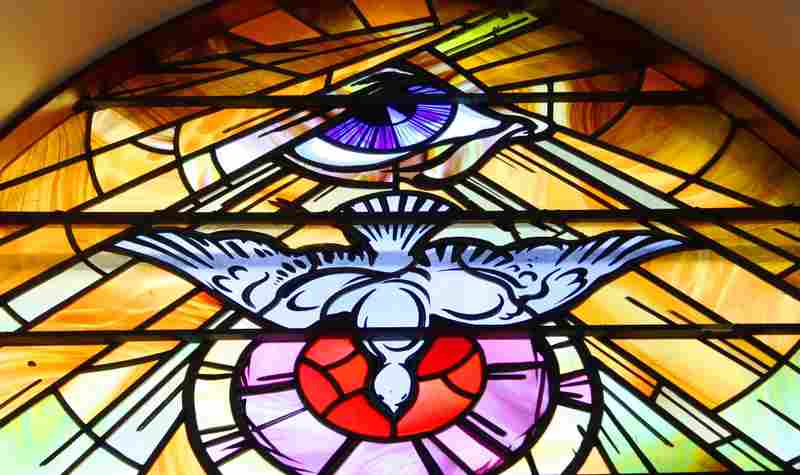 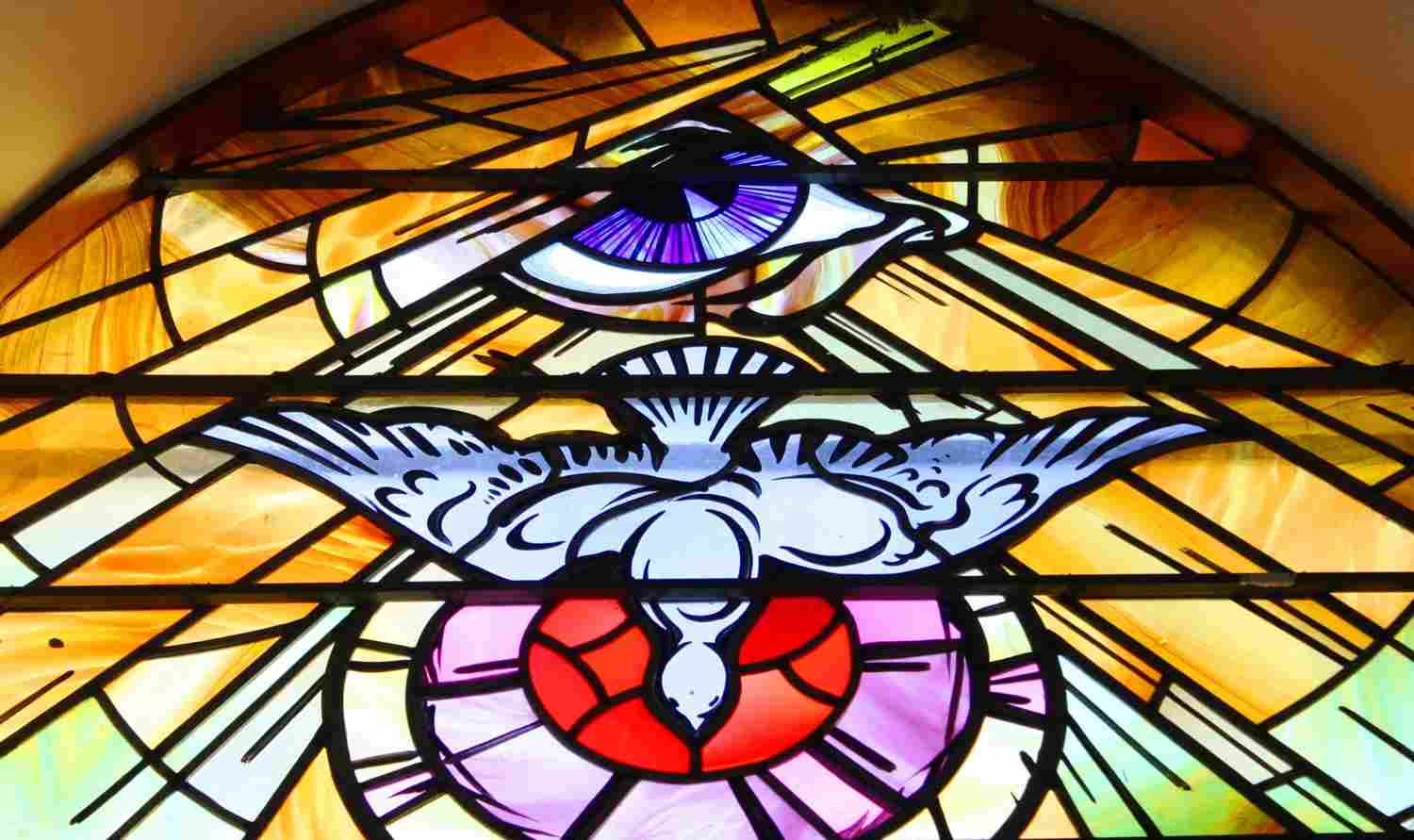 (Paranormal) Democrat Joe Biden’s message of wanting to ‘unify our divided country’ suffered another credibility blow in the wake of a newly uncovered Democratic memo that warns two-thirds of our country is a bigger threat than China, Russia, Iran and North Korea combined.

A report prepared especially for the (potentially) incoming Biden administration from the Secular Democrats of America PAC provides guidance to “boldly restore a vision of constitutional secularism and respect in the land for religious and intellectual pluralism.”

And here we thought that after four years of President Donald Trump that his efforts to uphold the right of Christians — and Jews, and Muslims, and whomever else — to practice freely, as outlined in the First Amendment, was him restoring constitutionality.

In any event, the PAC says it “represents secular Democratic individuals and organizations” while advocating for “secular governance” as well as the promotion of “respect and inclusion of nonreligious Americans,” while mobilizing “nonreligious voters.”

Again, that same First Amendment guaranteeing Americans the right to worship freely also lacks a provision that mandates a religious society or the practice of a certain religion. So — if there can be no forcing of religion on Americans, why does this group think it can force secularism on all of us?

Just The News reports that the proposal was formally presented to the Biden team by Democratic Reps. Jamie Raskin and Jared Huffman, co-chairmen of the Congressional Freethought Caucus; it was also endorsed by Democratic Rep. Jerry McNerney.

“We’ve offered the new administration a roadmap to restore our basic constitutional values and protect science, reason and public health in American government,” Raskin and Huffman said in a joint statement.

The proposal calls for Biden’s team to work with Congress and governors to “advance a secular agenda at all levels of government, taking into account the current makeup of the federal courts and new, unfavorable precedents that your administration will have to contend with.”

In the document, the group argues that Trump has “empowered the religious right in ways no other administration has before, making significant advances in enacting their Christian nationalist agenda.”

Again, what is inherently wrong with Trump ‘empowering’ people of faith within his administration? Understand that this proposal would not have been given to Team Biden unless these three lawmakers had a problem with the empowerment of religious persons within the Trump White House — none of whom were pushing to mandate Christianity across the country.

Only people who do not believe in any religion are ‘suitable’ for government, according to this PAC.

But it gets worse: These bozos liken Christians with a threat to America’s “national security.”

“The rise of white Christian nationalism is a national security threat,” read the document. “We recommend you: encourage the Department of Homeland Security and Department of Justice to dedicate resources to de-radicalization programs aimed at hate groups, including, but not limited to, white nationalists; increase monitoring of such groups, including the online environment, and take action to address increased hate crimes toward minority faith communities; and shift rhetoric to label violent white nationalist extremists as terrorists.”

That is outrageous. If there are any threats to America’s national security that emanate from within the country, they are coming from the insane left: Antifa, Black Lives Matter, and burgeoning anarchist organizations on both the left and right.

But you can see what this is really about.

There is no bigger impediment to authoritarian rule than a belief among the populace in something higher and more divine than ‘big government.’ And what better way to destroy the fundamental right to not only believe in a higher authority but to worship that higher authority than to declare those who do to be our most dangerous threat.

The Marxist Democratic left hates America as it was founded, period. This is just another modicum of proof.