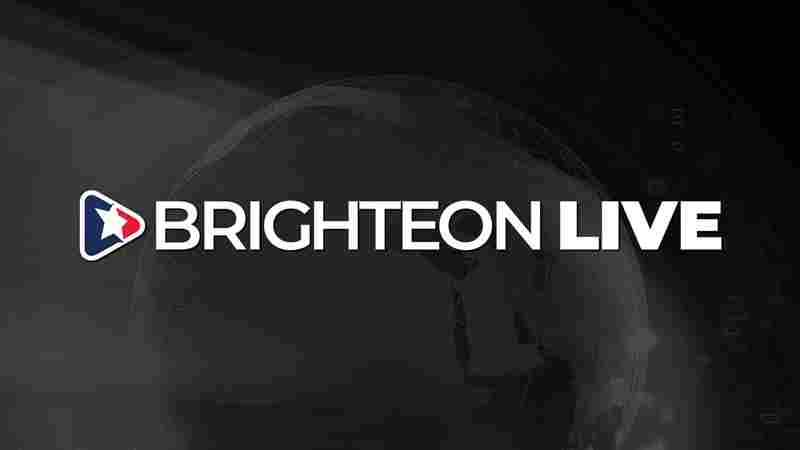 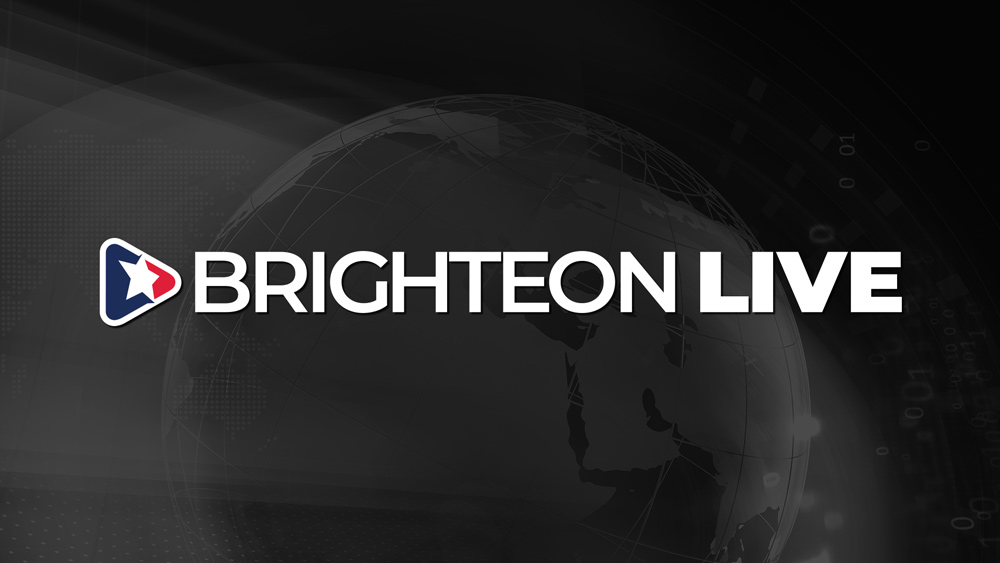 (Paranormal) Brighteon.com, the free speech platform for video content, has partnered with IAMTV (with Alan Keyes) to bring you live video coverage of the events in D.C. tomorrow, January 6th.

To watch the live broadcast, visit:

Warning: Viewer discretion is advised during live and prerecorded broadcasts

The broadcast features Alan Keyes, Bob Sisson and a multitude of guests who will be covering the day’s events. I will also be appearing on the broadcast later in the afternoon tomorrow as we all monitor what happens in Congress.

We fully expect the telecomm giants to interfere with this broadcast in any way they can, most likely by limiting the bandwidth available from mobile devices in the D.C. area, so you should expect glitches in the broadcast. When glitches occur, the IAMTV studio will stream video clips and other content from the day, until live connections are restored.

In addition to this, Brighteon is funding a second team of journalists who are descending on D.C. and acquiring video footage to report on the day’s events. This second team is a well-known group of patriot journalists whose names you would instantly recognize, but since we don’t have permission yet to reveal their names, you’ll have to wait for their videos to come out. (They are also bringing security personnel to help assure their safety.)

In my latest Situation Update for January 5th (below), I reveal why I expect the US Congress will betray the American people tomorrow, although there is a chance that Sen. Grassley might step in and do the right thing, according to rumors leaked earlier today.

No matter how it turns out, it’s going to be an historic day for the history of this nation, and we will bring you coverage through multiple avenues, including the live stream, videos, articles and podcasts.

Watch Brighteon.com for new videos posted throughout the day.

And then I’ll have a new podcast for January 7th that will come out on the morning of the 7th.