Black Holes Can Be A Hologram – Scientists Made An Amazing Discovery 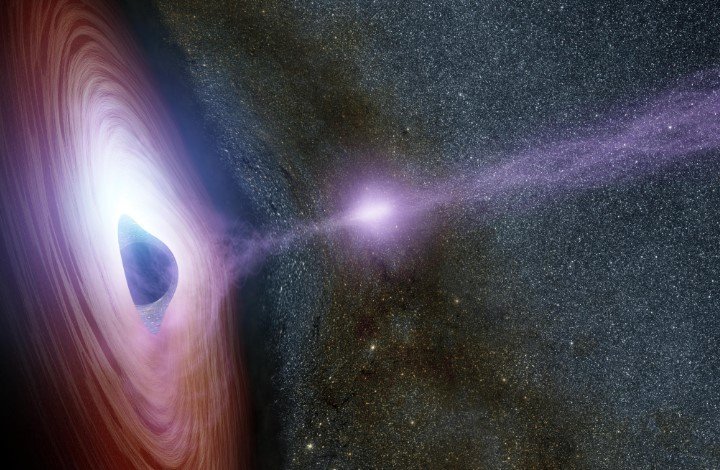 Scientists have speculated on the origin of black holes. They stated that these space-time regions are holograms in which information is accumulated and a three-dimensional image is reproduced, reports earthsky.org.

After a series of studies, physicists came to a conclusion consistent with the theory of Albert Einstein. According to representatives of an international group of scientists, black holes are two-dimensional systems with the ability to reproduce three-dimensional images.

If we take into account quantum theories, they indicate that these space objects store a lot of diverse information and can be extremely complex and incomprehensible. Some scientists call black holes hard drives of natural origin.

The theory of relativity describes black holes as being spherical, smooth and simple. Quantum theory describes them as being extremely complex and full of information.

Two scientists in Italy have applied the theory of the holographic principle to black holes in a way that appears to resolve this duality.

Thanks to further research, scientists will be able to solve the contradictions that arise between the theory of relativity and quantum mechanics. This will also help determine the properties and explain the origin of the planets.