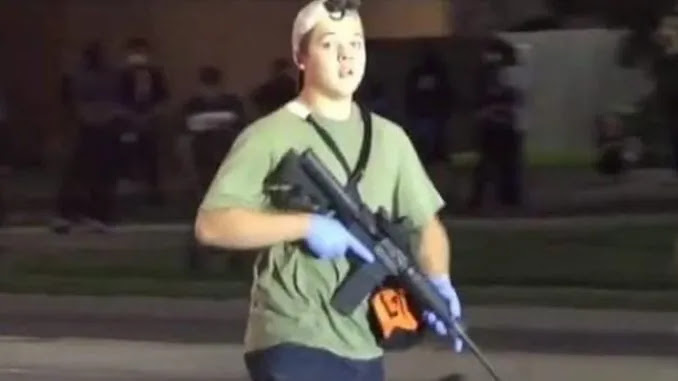 Kyle was arrested on Wednesday night after the shooting and charged with murder.

Following the incident the far-left media mob began falsely accusing Rittenhouse of being a white supremacist.

Amid the flurry of attacks, Lin Wood announced he will help defend Kyle Rittenhouse and requested his attorneys to contact him.

Thegatewaypundit.com reports: Lin Wood helped the Covington Catholic school children after they were smeared by the mainstream media in January 2019.

Lin Wood says he will defend Rittenhouse for free and that “the video clearly shows justified acts of self defense.”

I will be speaking with Attorney John Pierce later today about Kyle Rittenhouse. John has taken lead in helping form #FightBack Foundation.

To help or provide information about Kyle, please contact John Pierce at jpierce@piercebainbridge.com or @CaliKidJMP.