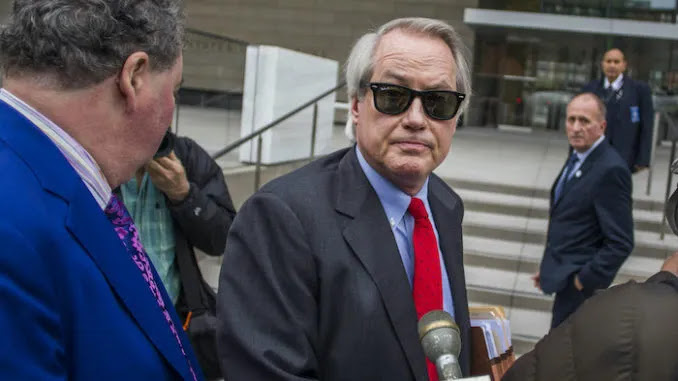 Attorney L. Lin Wood dropped a series of bombshells on live TV, claiming that senior politicians have engaged in pedophilia and satanic worship in Washington, DC.

Lin Wood appeared on “The Thrive Time” show, hosted by Clay Clark and Dr. Robert Zoellner on Saturday – and he did NOT hold back.

In the interview, Wood dropped some WILD bombshells! 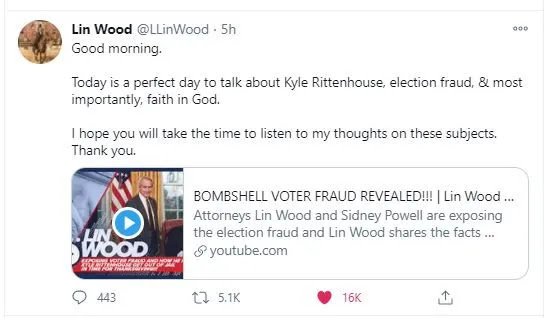 Lin Wood said the following during his appearance:

Here is the full interview with the “The Thrive Time.”