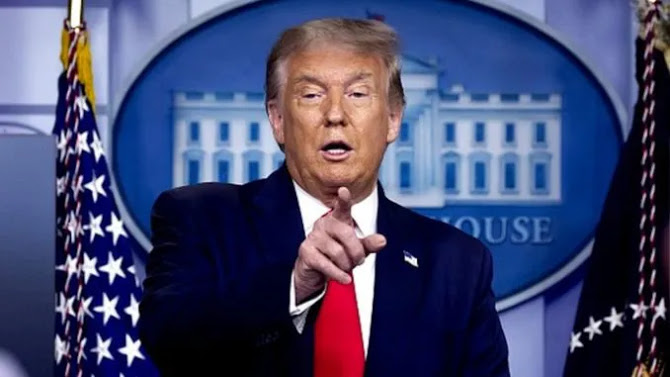 Democrats and their mainstream media allies are currently demanding that President Donald Trump drop investigations into alleged voter fraud and concede the election, claiming the campaign’s challenges have been made “without evidence”.

But Democrats won an order for a “redo election” under the same circumstances in a US House election in North Carolina’s ninth congressional district in 2018 after a tight race there.

Despite scant evidence of voter fraud in the 2018 election for North Carolina’s 9th Congressional District, the Democrat-controlled State Board of Elections (SBE) refused to certify the result on November 27th, 2018, after meeting in a session closed to the public.

That was twenty-one days after Republican Mark Harris won and McReady conceded. As of the final count, Harris won with a margin of victory of 0.32% and a 905-vote advantage.

NationalFile report: North Carolina Democrats demanded that the North Carolina election not be certified, citing anomalies in public records in a letter from their attorney.

Ballot harvesting is the controversial practice of collecting absentee and/or mail-in ballots from voters. In most cases ballot harvesters do this to guarantee a successful vote. In some cases, they do it to intercept a vote and keep it from counting.

The practice is illegal in many states but exceptions are common for family members and caregivers.  Democrats spent years lobbying and litigating to legalize ballot harvesting, arguing that it is critical for minority voters.

After a three-month legal battle to overturn the results of the North Carolina election, Democrats won a decision to set a new election for September 10, 2019.

In February of 2019, the Democrat Wake County District Attorney Lorrin Freeman announced an indictment of Dowless for election fraud. In April of 2020, the Department of Justice indicted Dowless on unrelated charges.

As of the time of writing, no trial has taken place in either case. There is still no “smoking gun” proof of voter fraud in the 2018 North Carolina election. Witness statements and statistical irregularities are the only public evidence.