Guinness World Record Crowns The Shortest Man In The World 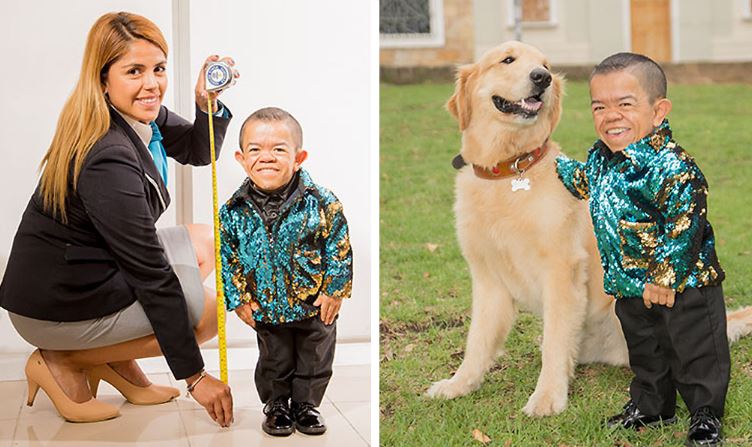 The shortest man in the world has regained his Guinness World Record again, 10 years after he claimed it for the first time.

Edward Nino Hernandez, of Colombia, measures 72.10 cm-about 2 foot and 4 inches tall. On Tuesday, Guinness World Records confirmed that Mr. Hernandez had been given the title of the shortest living man who is mobile.

Mr Hernandez suffers from a condition known as hypothyroidism, which stunted his growth.

“I can achieve everything I set my mind to. Everything is possible… Size and height don’t matter!” Edward says.

“I want people to meet who I truly am: small in size, big in heart!”

26.05.2020 laikas 13:02 Russian Navy Captain: Aliens Probably Build Their Bases On Earth’s Seabed
Hundreds of new reports on UFOs appear everyday. One percent of those reports remain a mystery unraveled though 99% of them could be explained by natural or man-made factors.