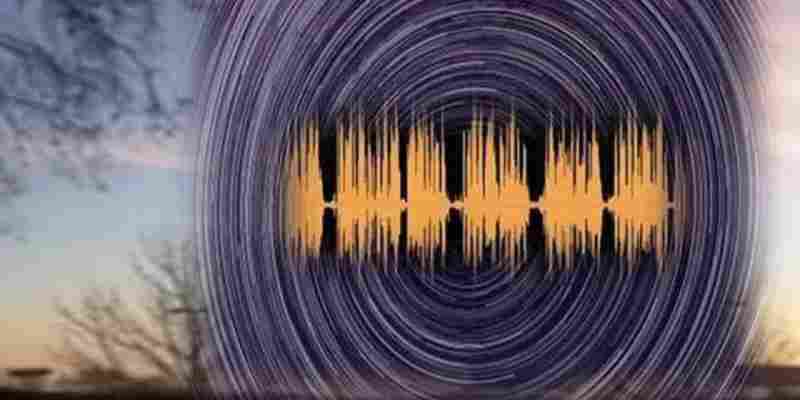 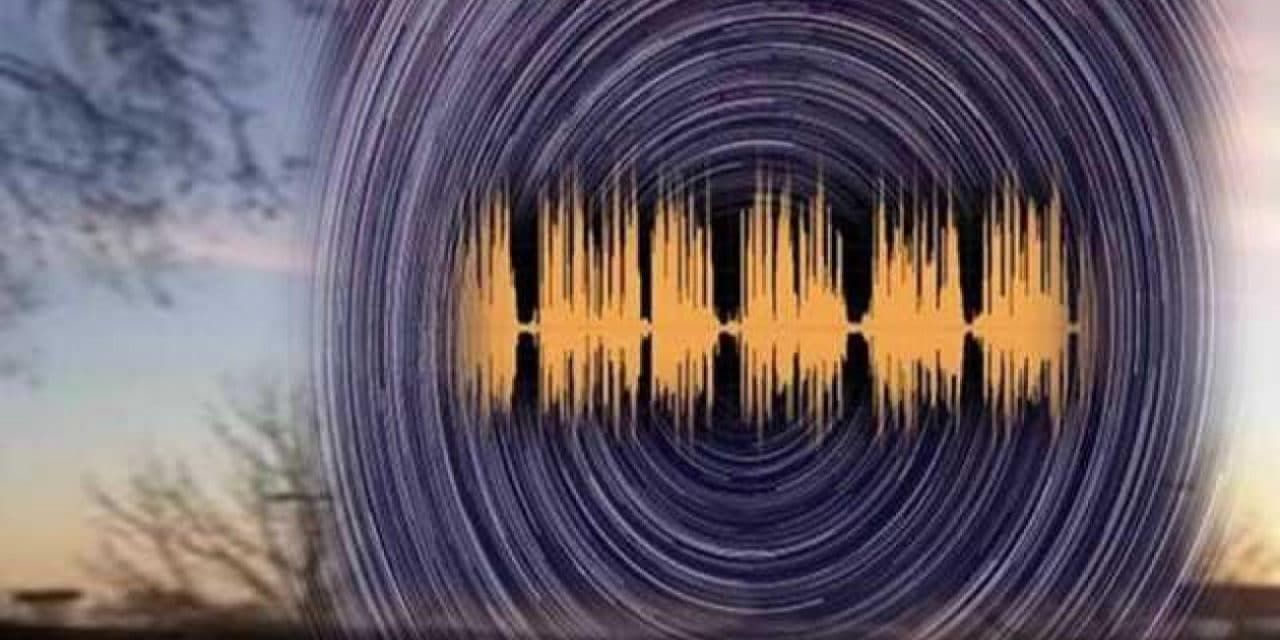 Mysterious booming noises were heard across various locations in the United States, Canada and Ireland in November, and nobody seems to know where the strange sounds originated.

In the regional district of North Okanagan in Canada, many locals heard a sudden, deafening noise around noon on Nov. 27, with one resident saying it sounded “like a volcano erupted.”

Both village officials and the Canadian National Seismograph Network are not entirely sure what caused the explosive sound as there were no reports of smoke or earthquake in the geologically active areas around the time. The operations schedule of the village was also clear of construction work, power outage or any other event that could otherwise account for the mysterious noise.

In Michigan, a loud resonant sound akin to thunder rattled the city of Gibraltar on Nov. 19. It was heard and felt by dozens of baffled residents who said that the sun was shining brightly that day and the sky had no visible storm clouds. One witness described the sound as a minor earthquake even though no tremors were reported in the area.

In Ireland, a colossal clang woke several residents in the northern suburbs of Dublin on the night of Nov. 9. The noise shook houses within a 1.2-mile radius from the motorway where a road accident had been earlier recorded. The area was believed to be the source, though residents still haven’t agreed on exactly where it originated or what caused the noise.

Science writer Anne Helmenstine said that such unexplained booming sounds are called “skyquakes.” These phenomena still have no definite explanation to this day even though they’ve been reported for several centuries around the world, said Helmenstine, who has a doctorate in biomedical sciences from the University of Tennessee, Knoxville.

The sounds have often been attributed to “supersonic” aircraft, which can cause minor seismic activity in the nearby surroundings and produce eerie booming sounds. In 2012, for example, the Navy admitted that it was responsible for the skyquake heard along the coastline of San Diego County. Two Navy fighter jets went supersonic about 35 miles off the coast, rattling doors and windows around the vicinity and sending sonic booms.

But Helmenstine noted that while such aircraft may be responsible for some skyquakes, the explanation does not account for reports predating the invention of supersonic flight.

Other potential causes include earthquakes, volcanic eruptions, distant thunder and coronal mass ejections (CMEs). CMEs are solar radiation storms that can accelerate protons to 40 percent of the speed of light, potentially producing shock waves that break the speed of sound and generate sonic booms.

According to Helmenstine, these four natural disasters are capable of producing sounds that are heard from their point of origin. Notable examples involving one of these disasters include the earthquakes in Spokane, Washington in 2001 and New Madrid, Missouri in 1811 and 1812, which were accompanied by reports resembling artillery fire.

Experts also posit a relationship between skyquakes and nearby bodies of water, as many skyquakes around the world have been reported near a coast. One theory emerging out of this observation states that the sounds may be produced when parts of the continental shelf crumble into the ocean abyss. However, Helmenstine noted that the continental ridge is too far away from the site of the reported sounds.

Though the origin of these enigmatic sounds remains unresolved, Helmenstine noted that these sounds are certainly not caused by industrial disasters, tectonic plate shifts and ghosts revisiting past battles.