Harvard Scientist Claims Oumuamua Is Not An Asteroid, But Alien Debris 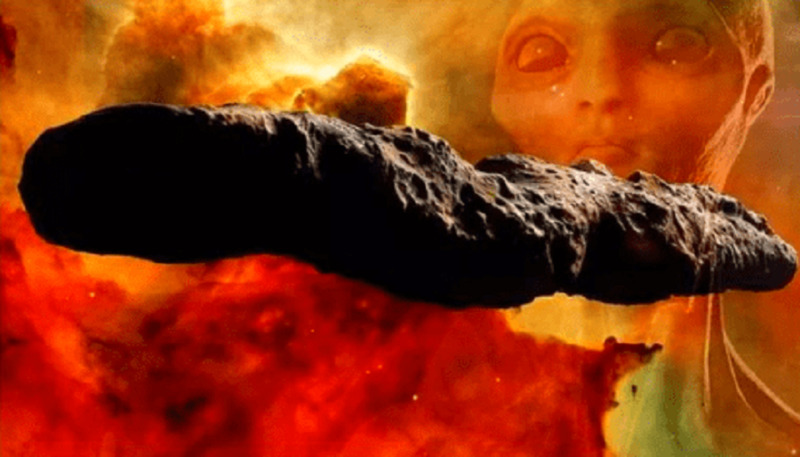 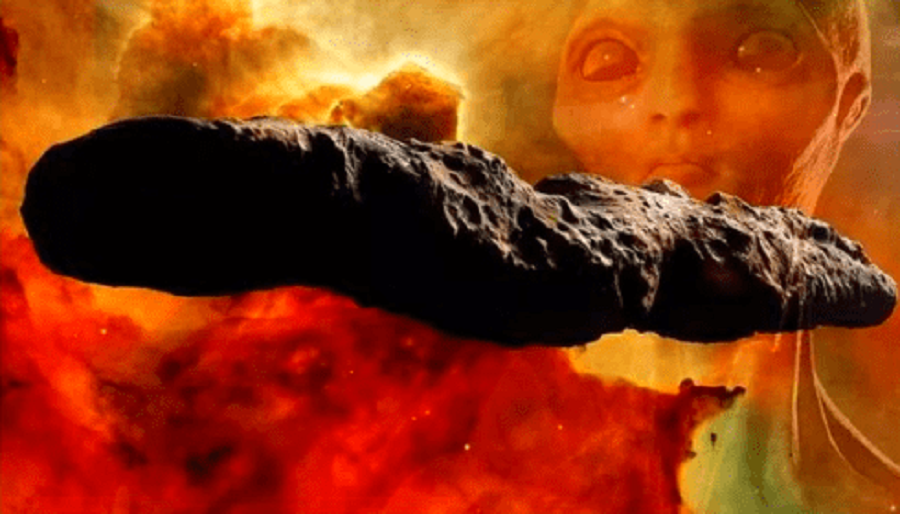 The mysterious Oumuamua rock was first spotted back in 2017, but some time ago a Harvard specialist said that the object, which is 400 meters long, is evidence of the existence of alien life.

The cigar-shaped rock moving at over 87 kilometers per second was originally classified as an asteroid or comet. Professor Avi Loeb is sure that this is not an ordinary space object.

Harvard scientist claims that this is direct evidence of the existence of intelligent alien life. The professor spoke about this in his recently released book.

It is worth noting that this rock became the first interstellar object that experts discovered within our solar system.

The professor disagrees with most of his colleagues, who perceive the object as no more than an ordinary stone, and argues that the strange shape and the way in which the object was moving all the time of the observation indicate its alien origin. He also added that it could be debris that the aliens threw into outer space.

The “asteroid” was observed for a long time, but scientists have not yet been able to come to a consensus. 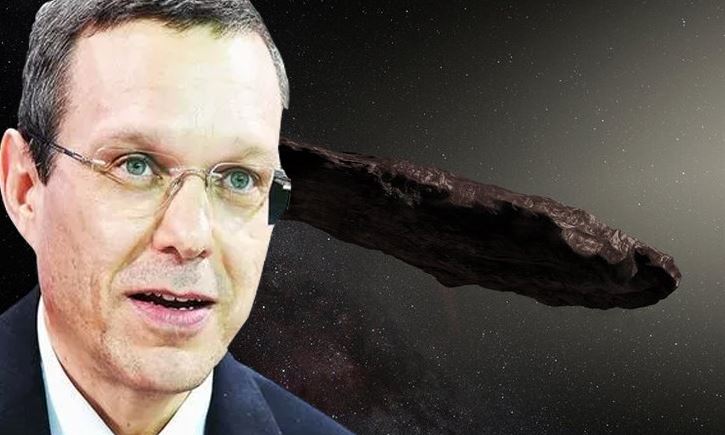